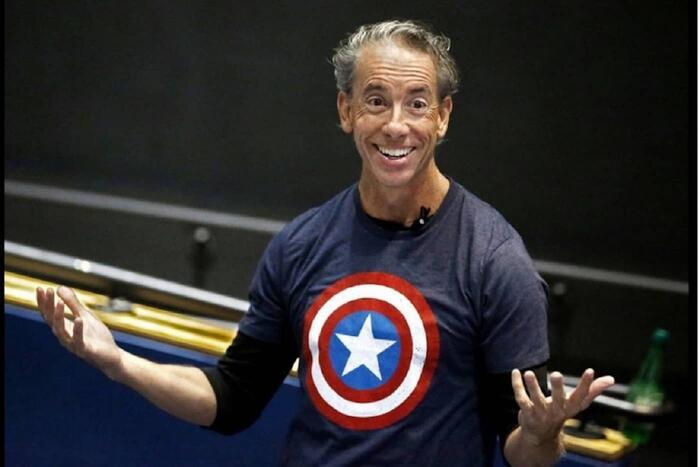 In a recent interview on marvel.com, Professor Latinx, aka Frederick Luis Aldama, was asked about his work as a Latinx comic scholar, Latinx super heroes, and of course, Marvel’s Voices: Comunidades.

Here’s a snippet of the interview with the University of Arizona Press author and co-editor of the Latinx Pop Culture series:

Speaking as a historian, who do you cite as the first Latinx hero? For Marvel Comics, Hector Ayala’s White Tiger gets the credit as our first Latino hero.

This is a topic I was just tossing around with my friends and fellow creators, Peter Murrieta [author, comics creator, and TV producer] and Alex Rivera [filmmaker]. The first Latinx Super Hero: Joaquin Murrieta—actually, Peter’s great relative. Not only was he a historically factual Super Hero (think Nat Turner) whose superhuman, epic-dimensioned feats became swiftly transformed into corrido lore, he was the inspiration for Zorro. [Writer] Johnston McCulley distilled and recreated (appropriated?) Murrieta’s super-heroic traits, leading to his quick popularization in early film, comics, and radio.

I do want to put a quick spotlight on White Tiger too, and for a couple of reasons. There was something extraordinary about Bill Mantlo and George Pérez’s Super Hero. He’s not criollo (white) Latinx and of the manor-born like Zorro. White Tiger’s working class. He’s street and book-smart. He’s Brown and Proud, firmly rooted and empowered as an Afro-Latinx Nuyorican. 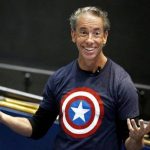