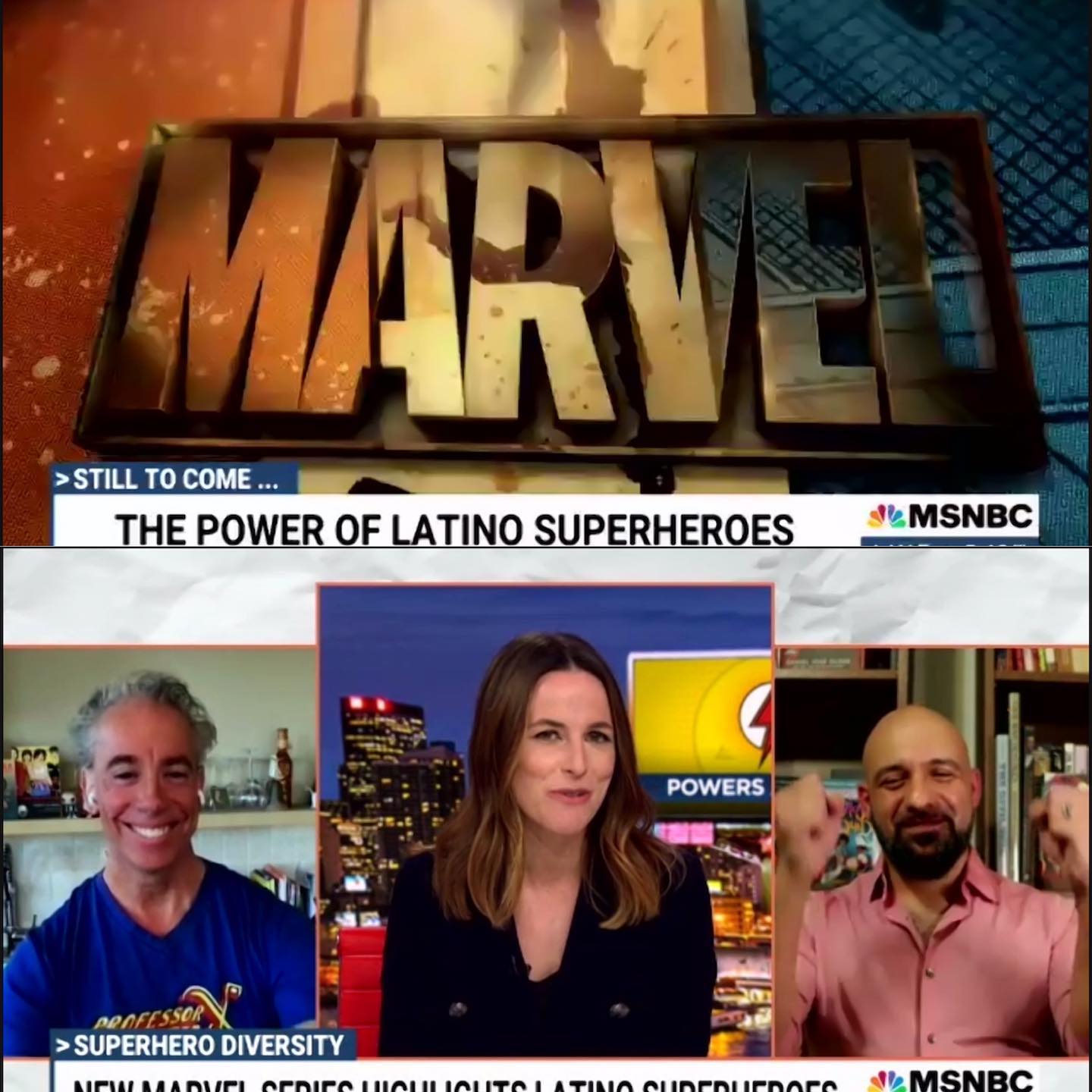 Frederick Luis Aldama, aka Professor LatinX, recently shared the small-screen with writer Daniel José Older on the MSNBC show American Voices hosted by Alicia Menendez to talk about Marvel Comics’ Marvel’s Voices: Communidades, a one-shot in the groundbreaking Marvel’s Voices series highlighting the cultural richness of Marvel Comics and uplifting new voices in the comic book industry. Communidades turns the spotlight to Latinx heroes and creators from the Marvel Universe.

Aldama, author of Latinx Superheroes in Mainstream Comics, the 2018 Eisner Award Winner for Best Scholarly/Academic Work, wrote the issue’s introduction about the history of Latinx heroes and creators in the comic book industry. Older is featured in the issue, revisiting the legacy of Marvel’s first super hero of Latino descent, Hector Ayala aka White Tiger, in an inspiring story rooted in real history.

Aldama is co-editor of the University of Arizona Press Latinx Pop Culture series. The series, which includes Latinx Superheroes among many other award-winning titles, aims to shed light on all aspects of Latinx cultural production and consumption, as well as the Latinx presence globally in popular cultural phenomena in the late twentieth and early twenty-first centuries. 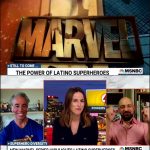