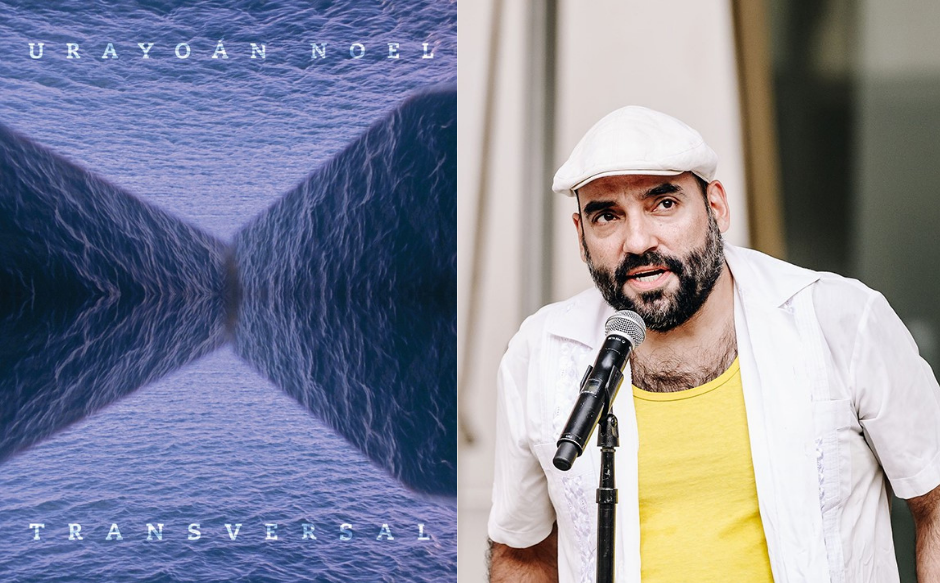 We are thrilled to announce that Urayoán Noel‘s poetry collection, Transversal, has been selected for the Longlist of the 2022 PEN America Open Book Award. Finalists will be announced in early 2022 and the winner will be honored at the 2022 PEN America Literary Awards Ceremony.

“These Longlists are a ‘who’s who’ of the most exceptional writers of our generation and the next,” said Clarisse Rosaz Shariyf, senior director of literary programs at PEN America. “Reading their names evokes memories of some of our all-time favorite works that brought us comfort during this strange year.”

Transversal takes a disruptive approach to poetic translation, opening up alternative ways of reading as poems get translated or transcreated into entirely new pieces. Noel masterfully examines his native Puerto Rico and the broader Caribbean as sites of transversal poetics and politics. Transversal seeks to disrupt standard English and Spanish, and it celebrates the nonequivalence between languages. Inspired by Caribbean poet and philosopher Édouard Glissant, the collection celebrates Caribbean practices of creolization as maximalist, people-centered, affect-loaded responses to the top-down violence of austerity politics. This groundbreaking, modular approach to poetic translation opens up alternative ways of reading in any language.

The Longlists represent 11 PEN America literary awards. The PEN Open Book Award, formerly the Beyond Margins Awards, invites book submissions by authors of color, published in the United States during the applicable calendar year. The Open Book Award was created by PEN America’s Open Book Committee, a group committed to racial and ethnic diversity within the literary and publishing communities. Works of fiction, literary nonfiction, biography/memoir, poetry, and other works of literary character are strongly preferred.

“Our Longlists highlight the groundbreaking and vital work produced by independent publishers, many of which continue to face significant challenges in today’s publishing market,” Shariyf said. “These publishers are often leaders in promoting diverse voices and stories not just along racial and gender lines, but showcasing cultural and geographic diversity, too. The Awards ceremony allows writers and publishers to gather with readers and champions of creative free expression and celebrate the power of storytelling as an inclusive literary community.”

Check out all literary award Longlists, including the Open Book Award, here. You can also read the press release here. 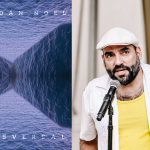