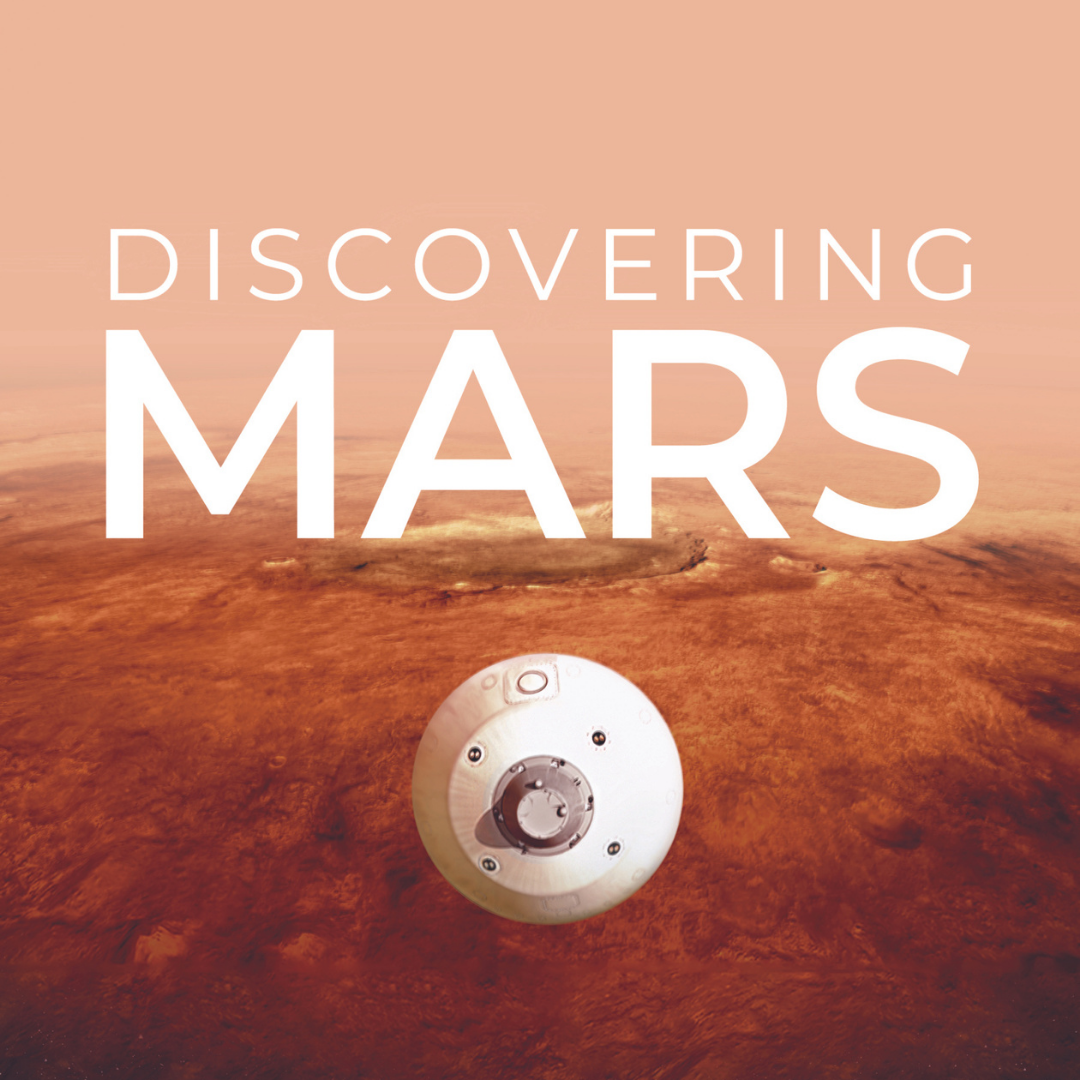 Discovering Mars: A History of Observation and Exploration of the Red Planet, by William Sheehan and Jim Bell, was recently featured on the Planetary Society’s Planetary Radio podcast, and reviewed by Leonard David’s Inside Outer Space.

From the Planetary Radio interview:

Mat Kaplan: I already shared what Bill Nye said about the book. Here’s a quote from our friend, Andy Chaikin, the author of the Man in the Moon. “Read and understand why we will never be done with Mars,” which is a short and sweet, I would say. Bill, I think you and I got our first small telescopes in the same mid-’60s year and we both immediately turned them toward the Red Planet. Did that begin your passion for Mars?

Bill Sheehan: Certainly did. I mean, Mars was the main act really back then as in many ways it still lives. So as a kid getting everything I could out of the branch library and all of the books being several years out of date. So the idea that Mars might still be inhabited even by intelligent beings had not completely been exorcized from our imagination. So I was a believer at the time in the canals of Mars and had hoped against hope that that might all pan out. I certainly remember looking at Mars through a small telescope, one of those department store telescopes that everybody pretty much says they’re worthless. But tell that to a kid of about 10 and seeing that little red disc up there, even though it was little bit bigger than a pin’s head, it still was infinitely evocative to the imagination. So, yeah, that was 1965, March 1965. That was the opposition I got started.

Mat Kaplan: Just about the time I got my little department store refractor and that belief, that wanting to believe in the canals of Mars and that we might just find somebody up there to welcome us. That is a theme that runs through this book, how belief sometimes got in the way almost… Well, right from the start of the science, of the actual facts about the planet Mars. Jim, do you also see that thread?

Jim Bell: Yeah, absolutely. And it really starts with Bill taking the historical perspective and part of this book is an update to Bill’s book from ’96, I want to say. Yeah.

Jim Bell: The Planet Mars. Yeah. A lot has happened since then, of course, on the mission side, but a lot has happened on the historical side as well. Lots of research, lots of new photos and manuscripts uncovered, et cetera. And so yes, that thread of belief winds all the way through the historical side that Bill has researched so expertly and you know, it also runs through the spacecraft side. Right. We wanted to believe that the ALH84001 meteorite was loaded with Martian micro fossils. Some people want to believe there are human faces carved into the rocks of Mars. Right? Some people want to believe that we can do sample return in the next decade. Right? You know? And so yes, there’s scientific facts. Yes, there’s engineering reality, but yes, it’s also a very human endeavor, this exploration of Mars.

To listen to the entire interview, please visit here.

“This epic and one-of-a-kind volume is best read with a mind in full-inquisitive mode and why our technologies have provided decade-after-decade of astounding and captivating reveals … and what awaits us.” 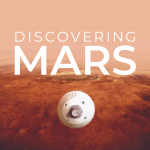