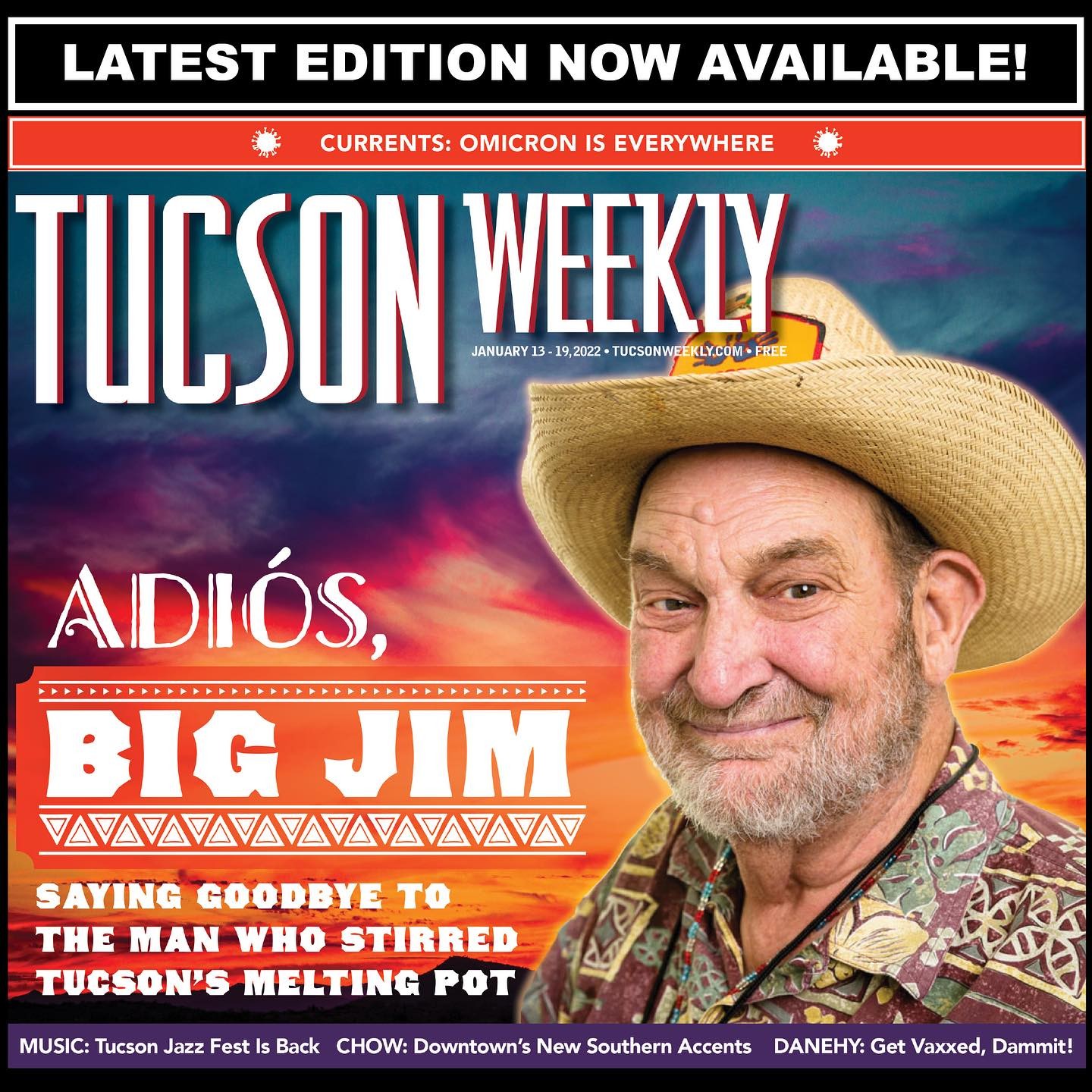 My world would’ve been different had I not been blessed with meeting Jim Griffith. I learned from him; he supported my work; and offered advice when I didn’t even know I needed it.

One memorable trip across to Sonora began in Nogales, Arizona. I am a border dweller from Texas, but I didn’t know the Arizona-Sonora border and despite having close friends and family in Nogales, I had not ventured south of Nogales until I went with Big Jim. His encyclopedic knowledge of the folklore of the region was almost as rich as his love for the land and the people. On that memorable trip, I met some of the folks he had been working with for decades, learned about particular folk saints from that borderland, like Malverde—he had been working on what would become his book Folk Saints of the Borderlands: Victims, Bandits, and Healers (2003)—and I learned of his penchant for telling tall tales.

He could sure spin a yarn and only an experienced raconteur would notice the glimmer in his eye that signaled you were in for a treat! Most people believed him until his grin would turn to laughter as the listener figured out Jim had been telling a tall tale.

At American Folklore Society (AFS) meetings, he would jam with the best of them, deliver brilliant papers with powerful images, and chat with budding folklorists, listening intently and offering sources from his vast knowledge. I remember such a conversation after a paper I delivered on the Texas border saints sometime in the late 1990s or early 2000s.

His and Loma’s home filled with folk objects and books was a welcoming space for many of us and he never tired of sharing his space and his stories. I will miss him at AFS, and on my infrequent visits to Tucson.

Here’s a video by Abraham Cooper with excerpts from his final conversation Jim Griffith on August 12, 2021: 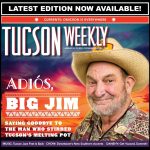