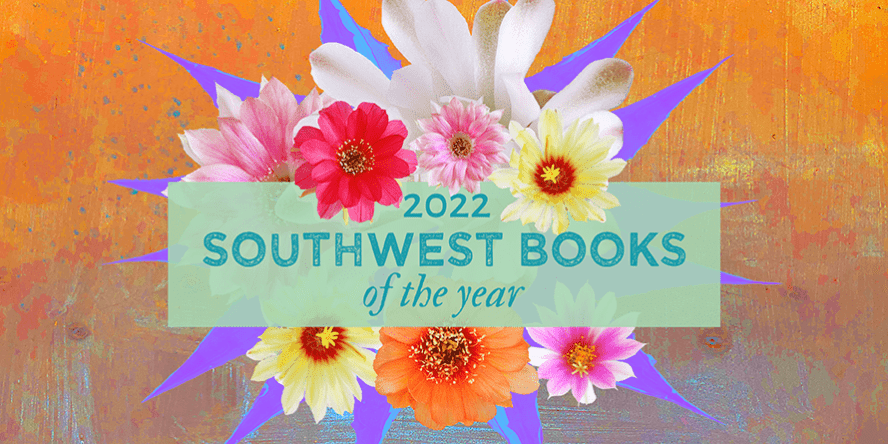 Thank you to Pima County Public Library’s Southwest Books of the Year for once again choosing new titles from the University of Arizona Press: The Diné Reader: An Anthology of Navajo Literature, Becoming Hopi: A History, and Natural Landmarks of Arizona.

From Gregory McNamee on The Diné Reader:

… The editors of this splendid collection of Diné writing proceed in that spirit. Their pages are full of delights and surprises, beginning with excerpts from Blackhorse Mitchell’s Miracle Hill, which appeared a year before N. Scott Momaday’s House Made of Dawn, the novel credited with starting the modern Native literary renaissance. Many roads here lead to Luci Tapahonso, an inspiration to generations of Diné poets; the editors’ literary genealogies (with Esther Belin citing Nia Francisco as the first Diné writer she read) and interviews with writers lend special value to the collection. The Diné Reader belongs in every collection of Native American letters, and every Native literature deserves an anthology so thoughtful and well constructed.

The product of fifteen years of collaborative research among archaeologists, anthropologists, and tribal consultants conducted under the auspices of the Hopi Cultural Preservation Office, Becoming Hopi describes the dynamic evolution of society and culture from scattered precontact villages to large, complex, stable communities intimately connected to the land. Hopi resiliency, the authors convincingly argue, is a testament to the people’s adaptability to constant change and the expression of a lifeway that is always in the process of becoming. Appendices include site descriptions and maps, clan migration routes, and radiocarbon dates. To their credit, the contributors avoid academic jargon in an effort to make their conclusions accessible to a broad Native and non- Native audience. Fact-filled and lavishly illustrated, this landmark study sets an exemplary standard for future tribal histories.

Arizona has a lot of mountains—3,928 of them, in fact, with nary a horizon without at least a peak or two. David Yetman, intrepid explorer and host of In the Americas, writes that he came to Arizona as a child from flatland New Jersey and, with brief sojourns here and there, has never left it, at least in part because of his fascination with our state’s geography and geology. In this compendium, he runs the mountainous gamut from Agathla, with its “touch of Mount Doom,” to Yarnell Hill, a good place to scope out the Harquahalas, which harbor the same geological sequence that can be seen in the Grand Canyon and which constitute “perhaps the Sonoran Desert’s most impressively purely desert range.” Geology is a notoriously difficult subject to write about, but Yetman—something of a landmark himself—handles it with skill and flair. Lovers of mountains, whether as things to climb or to behold, will delight in traveling alongside him. 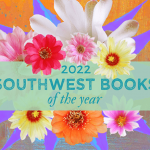