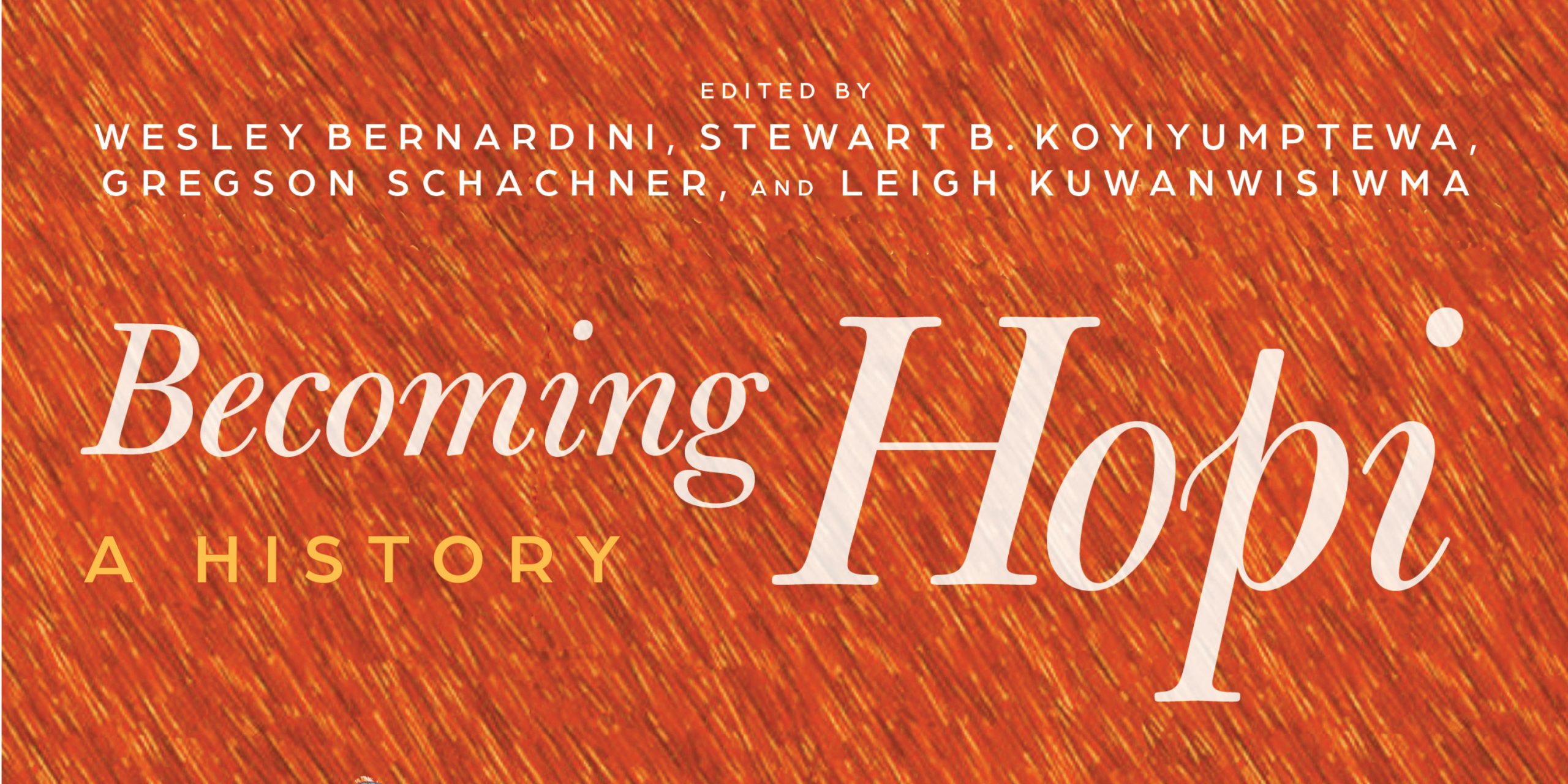 We are so thrilled to announce that Becoming Hopi, edited by Wesley Bernardini, Stewart B. Koyiyumptewa, Gregson Schachner, and Leigh L. Kuwanwisiwma, is the 2022 SAA Scholarly Book Award winner!

About Becoming Hopi, the SAA award committee wrote the following:

“Becoming Hopi shows a masterful interwoven collective work of conventional archaeological data and Hopi traditional knowledge to carefully study the Hopi Mesas of Arizona. In this volume, the voices of the Hopi are integrated with archaeological and ethnographic work conducted over two decades to show an important Indigenous group of the American Southwest with its rich and diverse historical tradition dating back more than 2,000 years. This tradition is deeply rooted in time, and the voices of the Hopi can be heard by scholars and non-experts. In addition, the collaborative effort resulted in a book that can be used by members of the Hopi community to learn about their own past.” 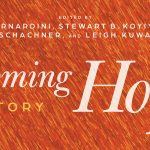