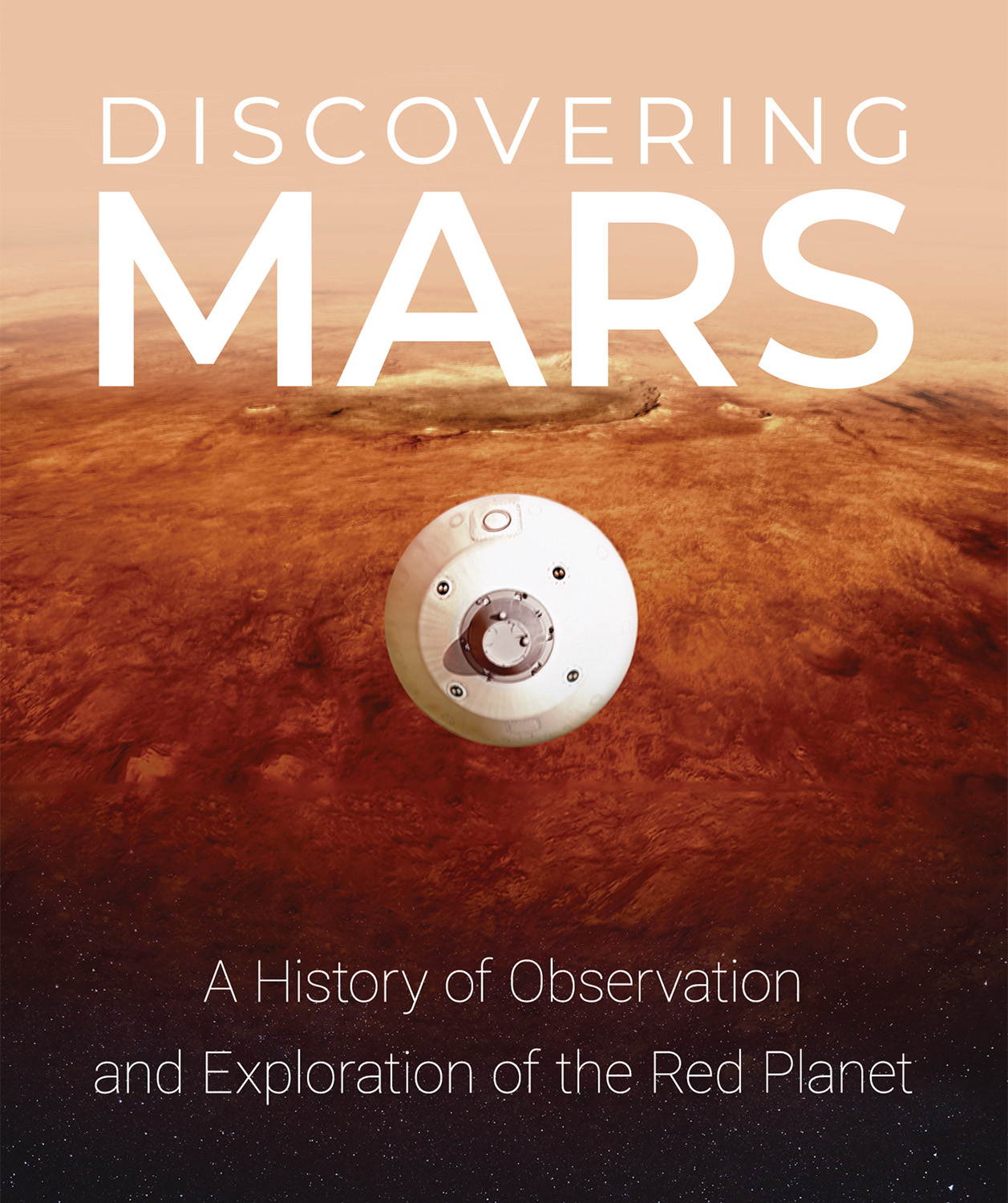 Discovering Mars provides a broad history of the Red Planet. The online journal The Space Review recently published a review of the new book:

“Earlier this month, NASA marked the first anniversary of the successful landing of the Perseverance rover on the surface of Mars. Since that landing the rover has explored part of the floor of Jezero Crater, collecting several samples intended to be returned to Earth on future missions, and is heading towards the remains of a river delta. The Ingenuity helicopter, a technology demonstration that NASA planned to fly up to five times last spring just completed its 20th flight, having become an aerial scout for the rover.

Perseverance is the latest in a long line of NASA missions to the planet, which itself in an extension of terrestrial studies of the planet dating back millennia. That long arc of observations of the Red Planet is the subject of Discovering Mars, a thorough history of how our understanding of the planet has changed over time.” Read more. 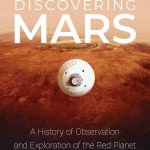