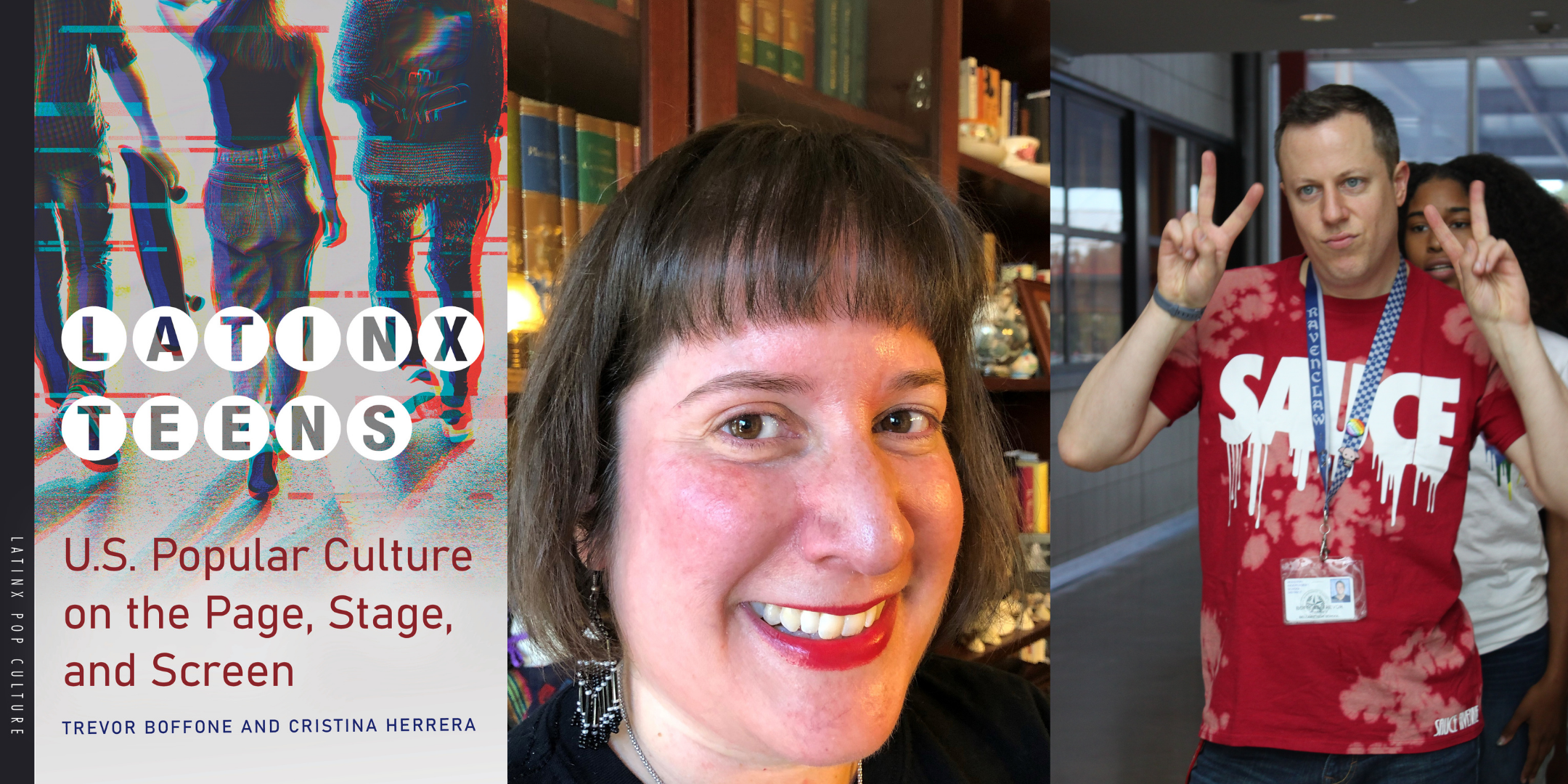 How is regular Latinidad different from teen Latinidad? Is it as simple as generational or is it more nuanced?

It’s more nuanced. Teenagers have long been at the forefront of social change. Whether it’s slang, fashion, dance, music, or social media, teenagers set the tone. As they go, we go. Teenagers today have grown up as digital natives. They’ve only lived in a world in which access to social media and technology is a given. While us viejitxs may have had to adapt to digital media, teenagers today feel right at home on any number of platforms. Latinx teens influence intergenerational Latinx communities in much of the same way. Take, for instance, In the Heights’ Nina Rosario who, as a second generation immigrant, forces her parents to accept that her dreams aren’t necessarily their dreams. As someone who grew up in New York City, Nina sees the US (the good, the bad, the ugly) from her parents and, as such, pushes them to expand their preconceived notions of what it’s like to be Puerto Rican in the mainland US. Or, look no further than the ways that teenagers in the US were using TikTok years before most adults joined the app in 2020. While adults dismissed TikTok as “child’s play,” teenagers (many of them Latinx!) were setting the culture, the same culture that adults today engage with and mimic on the app. We see this same phenomenon play out in fictional media. Teens are setting the tone, and it’s up to adults, whether we like it or not, to keep up.

Pop culture has always influenced all teen behaviors, consumer habits, and how teens see themselves in the world. What ways do you think the growing Latinx characters and pop culture icons influence non-Latinx teens?

One of the major points we make in Latinx Teens is that Latinx teen representation is not merely enough to influence mainstream popular culture. We could argue that Latinx teens have always been present in popular culture, but how were they represented? In the twenty-first century, what we see is that Latinx teens are not only pushing for more representation and recognition, but they’re doing it in ways that have major influences on all teens, Latinx or not. For example, even a fictional character like Spider-Man: Into the Spider-Verse’s Miles Morales is enormously significant in challenging monolithic understandings of Latinidad that erase Afro-Latinxs. Moreover, his Afro-Latinidad is intrinsic to his superhero qualities; one doesn’t cancel the other out.

Do you think one benefit will be the creative work of today’s Latinx teens and what they give to future generations? What will that look like?

Absolutely! This creative work has long term, positive benefits. Latinx teen popular culture provides the mirrors and windows, as Rudine Sims Bishop famously argued, for Latinx teens and other teens of color. We can’t underestimate the importance of seeing oneself on TV, film, or in literature. When young people watch Diary of a Future President, for example, it’s entirely possible for this viewing experience to spark their interest in student council, activism, and politics, to take a stand on issues they find relevant. In years to come, we have no doubt Latinx teens will continue to watch series like On My Block because shows like that, we argue, will always be relevant in capturing the lives of Latinx youth and all the messiness, joy, and complexities that come with it.

How much further do you think we need to go when we will see fuller representation in the pop culture landscape?

Just as Latinx representation at large has room to grow in US popular culture, nuanced depictions of teenage Latinxs merit a deeper dive. One of our goals with Latinx Teens was to showcase the breadth of Latinx identities. The spectrum of Latinidad is expansive, but this isn’t always reflected in popular culture. Where are the intersectional stories about Afro-Latinx, indigenous, queer, disabled, neurodiverse, and/or Spanish-speaking teens? Of course, many of these stories exist (and in our book we made every effort to highlight them), but how many nuanced depictions of Latinx teens exist on Netflix, in Hollywood films, on Broadway, and on the New York Times Best-Seller List? Until these stories are commonplace in US popular culture then there is still work to be done to achieve fuller representation of Latinx teenagers in the pop culture landscape.

Ultimately is pop culture how Latinx teens can be part of defeating white supremacy?

Our book’s conclusion shifts the focus from fictional teens to real-life teens. This wasn’t by chance. We wanted to use this space to highlight just how badass Latinx teenagers can be! Even fictional representations of super cool, critical Latinx teens, like Lucía Acosta from Party of Five, who is an activist and who speaks out against unlawful detainment and deportation of Latinx residents, can bring about change. But this requires those in powerful positions to back these creative productions so they make it to the small and big screens and into our lives. So when we see real life activists like Emma González, we might think of characters like Lucía Acosta, and we’re reminded that there are Lucía Acostas throughout the US who are fighting for their communities and using their voices in admirable ways. 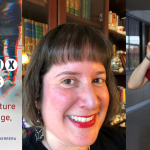