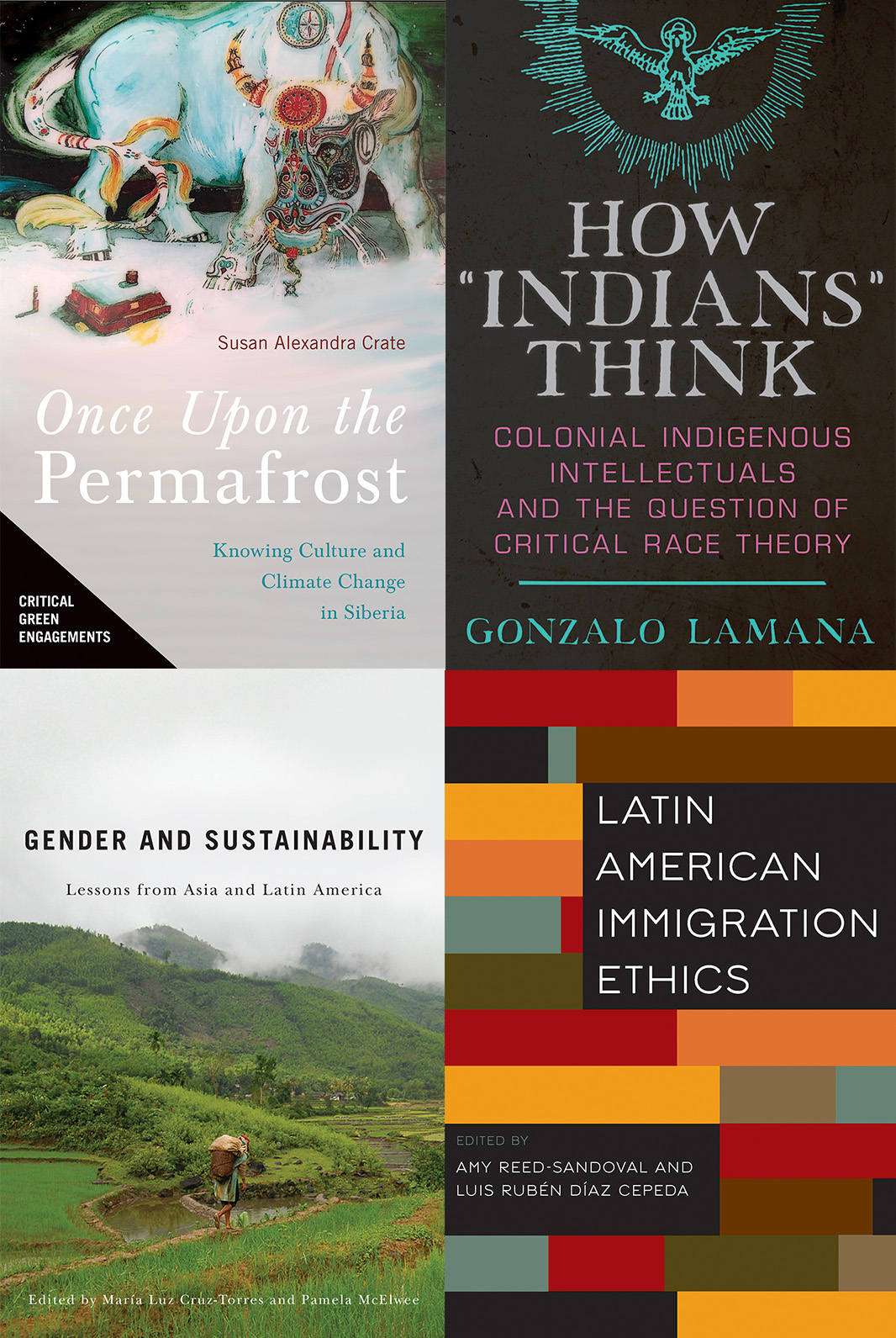 The University of Arizona Press is pleased to announce that a new selection of titles in the fields of anthropology, border studies, gender studies, and Latin American Studies are now available as open access (OA). The titles are available either via link on our website or directly through Knowledge Unlatched.

Once Upon the Permafrost
This work offers a longitudinal climate ethnography about “knowing” a specific culture and the ecosystem that culture physically and spiritually depends on in the twenty-first-century context of climate change. Through careful integration of contemporary narratives, on-site observations, and document analysis, Susan Alexandra Crate shows how local understandings of change and the vernacular knowledge systems they are founded on provide critical information for interdisciplinary collaboration and effective policy prescriptions.

Gender and Sustainability
Bringing together case studies from Asia and Latin America, this valuable collection adds new knowledge to our understanding of the interplay between local and global processes. Organized broadly by three major issues—forests, water, and fisheries—the scholarship ranges widely: the gender dimensions of the illegal trade in wildlife in Vietnam; women and development issues along the Ganges River; the role of gender in sustainable fishing in the Philippines; women’s inclusion in community forestry in India; gender-based confrontations and resistance in Mexican fisheries; environmentalism and gender in Ecuador; and women’s roles in managing water scarcity in Bolivia and addressing sustainability in shrimp farming in the Mekong Delta.

How “Indians” Think
This book shines light on Indigenous perspectives of Spanish colonialism through a novel interpretation of the works of the two most important Amerindian intellectuals in the Andes, Felipe Guaman Poma de Ayala and Garcilaso de la Vega, el Inca. Departing from the predominant scholarly position that views Indigenous-Spanish relations as the clash of two distinct cultures, Gonzalo Lamana argues that Guaman Poma and Garcilaso were the first Indigenous activist intellectuals and that they developed post-racial imaginaries four hundred years ago. 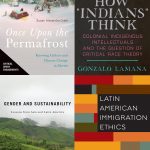