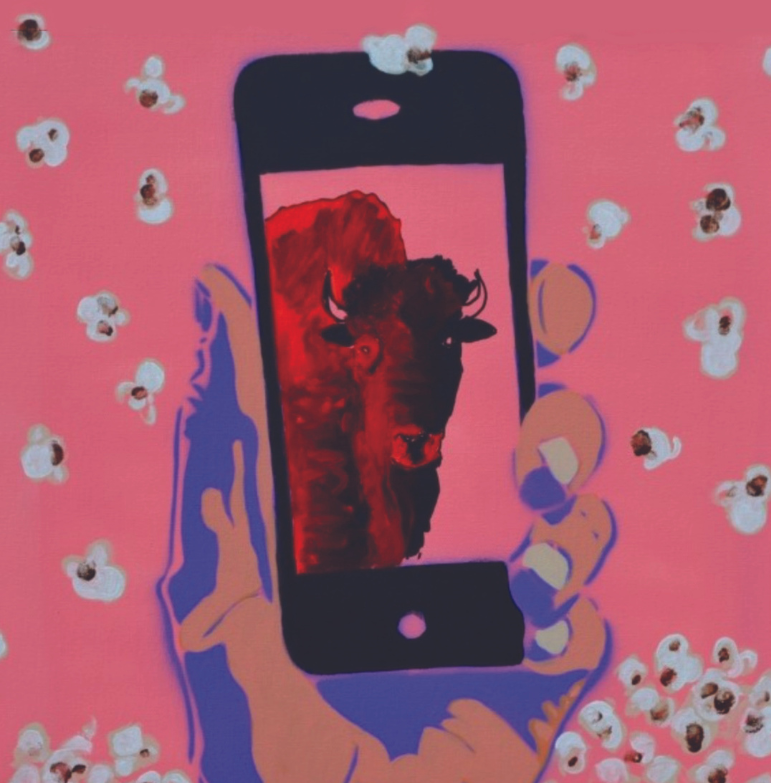 Postindian Aesthetics: Affirming Indigenous Literary Sovereignty, edited by Debra K. S. Barker, and Connie A. Jacobs, is a collection of critical, cutting-edge essays on Indigenous writers who are creatively and powerfully contributing to a thriving Indigenous literary aesthetic. This book argues for a literary canon that includes Indigenous literature that resists colonizing stereotypes of what has been and often still is expected in art produced by American Indians.

The book’s foreword from Robert Warrior, gets to the heart of Postindian Aesthetics, and the importance of the scholarship and joy from Indigenous literature:

Veterans of those decades of literary and critical work have become adept at admitting that the attention we as scholars have paid to five or six incredibly accomplished and talented contemporary authors can create a misimpression that those five or six writers are the only ones worthy of scholarly attention. In pulling together this book, Barker and Jacobs have provided page after page of engaging examples of some of what we have been missing.

For instance, I have been a big fan of Heid E. Erdrich’s work for a long time but realized in Denise Low’s essay about her poetry that I had never read an article that gives me a deeper understanding of what makes Erdrich’s work so powerful. Low explicates Erdrich’s richly rendered poems in a way that for me became an invitation to be in dialogue with both the critic and the poet, luxuriating in the poet’s love for language and exquisite crafting and also the critical insights that Low educes in her chapter.

Something similar is true of Susan Scarberry-García’s chapter focused on Luci Tapahonso’s poetry. The chapter shows how Tapahonso brings together a deliberate sense of craft, intense quotidian images, spare language, and straightforward, yet often raw, emotion. Scarberry-García focuses on poems Tapahonso has called “traveling songs,” showing the depth, delicacy, and generosity that she argues are hallmarks of the poet’s work. Similar to my response to Bitsui’s book, reading this chapter had me looking for A Breeze Swept Through, my favorite of Tapahonso’s books. Scarberry-García doesn’t write about it, but nonetheless the chapter had me remembering how I had been mesmerized by A Breeze Swept Through when I first read it and returned to it over and over for well over a year. My search for my copy ended with me realizing it is in my campus office, which because of COVID I have barely spent any time in over the past year. The next time I am there, I am going to find it and bring it home to read.
I could go on and on about these essays, but will let you find your own gems among them, and I will hope that you will also find yourself looking for work by the terrific authors featured here when you are done.

Beyond the salutary work these essays do of showing us how much wonderful work by Native authors remains for readers, critics, and students to read, study, and enjoy, I would be remiss not to add something about the important intervention the book makes in addressing what have been some-times contentious arguments in Native literary studies. In a smart and wel-come way, Barker and Jacobs and the other scholars in this book demonstrate that close readings of literary texts that highlight their formal and stylistic qualities and readings that emphasize the social and political contexts from which these texts emerge are not necessarily at odds.

This important aspect of the book is evident, of course, from its title, in which the terms “aesthetic” and “sovereignty” both appear. The editors do more than propose a truce between partisans of these two critical orientations or suggest that the argument has been much ado about not that much. Instead, the authors of these chapters show us how much we as readers and critics of Native writing need to be able to pay attention to their transcendent language and beautiful crafting while also understanding the importance of the particular contexts from which Indigenous literature transcends. The critical essays collected here do an excellent job of showing how sometimes we can learn more about a particular poem, novel, or essay by paying primary attention to the way its author put it together, while other times we won’t be able to understand where it transcends from without some careful contextualization.
To return to where I started, what I admire and appreciate most is that Barker and Jacobs have managed to make this critical intervention while also giving us an entire volume of essays by readers and for readers. So, if you have grown weary of trying to locate yourself within current debates with Indigenous literary studies, run out of explanations for how Indigenous literature works, or have surrounded yourself with stacks of critical, historical, and other academic books and articles and are starting to feel hemmed in, do yourself a favor and keep turning these pages and reading what these scholars have to say. As you go, make some new stacks of books and a list of new books to look for. Most of all, keep reading. 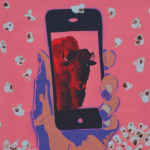