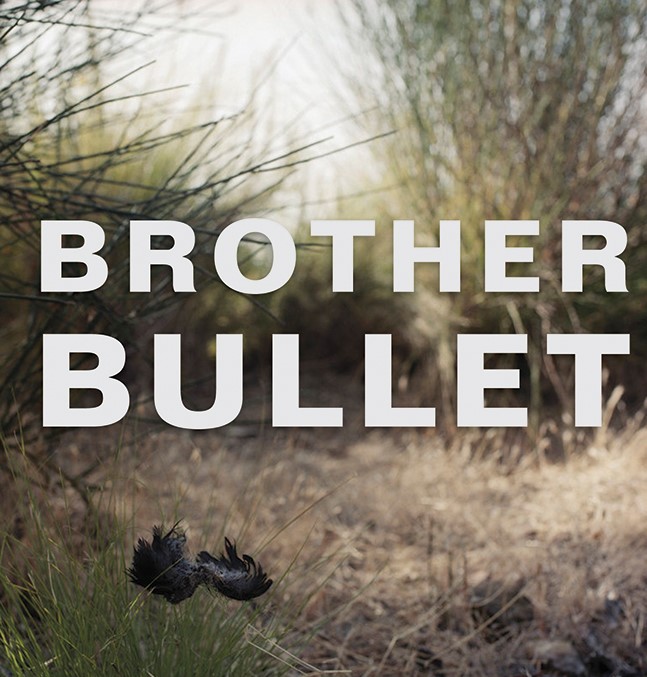 Poet Victoria Chang, who selected the poem, had this to say about the format of “Sister Song”:

The ghazal is a formal poem that has roots in seventh-century Arabia and was often sung by musicians. The poet Agha Shahid Ali introduced the form to America. “Ghazal” literally means “the cry of a gazelle” as it is being chased and about to die. Like many formal poems such as the sonnet, the ghazal, with its restrictions, can paradoxically illuminate and parse difficult emotions. In López’s poem, the emotion is grief — a longing for and memory of a murdered brother. This poem mostly follows the parameters of a ghazal with its repeated end word, “song,” and the inside rhyme of “forever,” “far,” “marred,” etc., as well as the poet’s name or reference to the poet (“Sister”) in the final line. One way this poem breaks the rules is that each couplet doesn’t stand alone as if it were its own poem. Instead, the end of the couplets often bleed into the next stanza, linking the narratives. 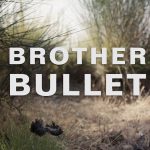