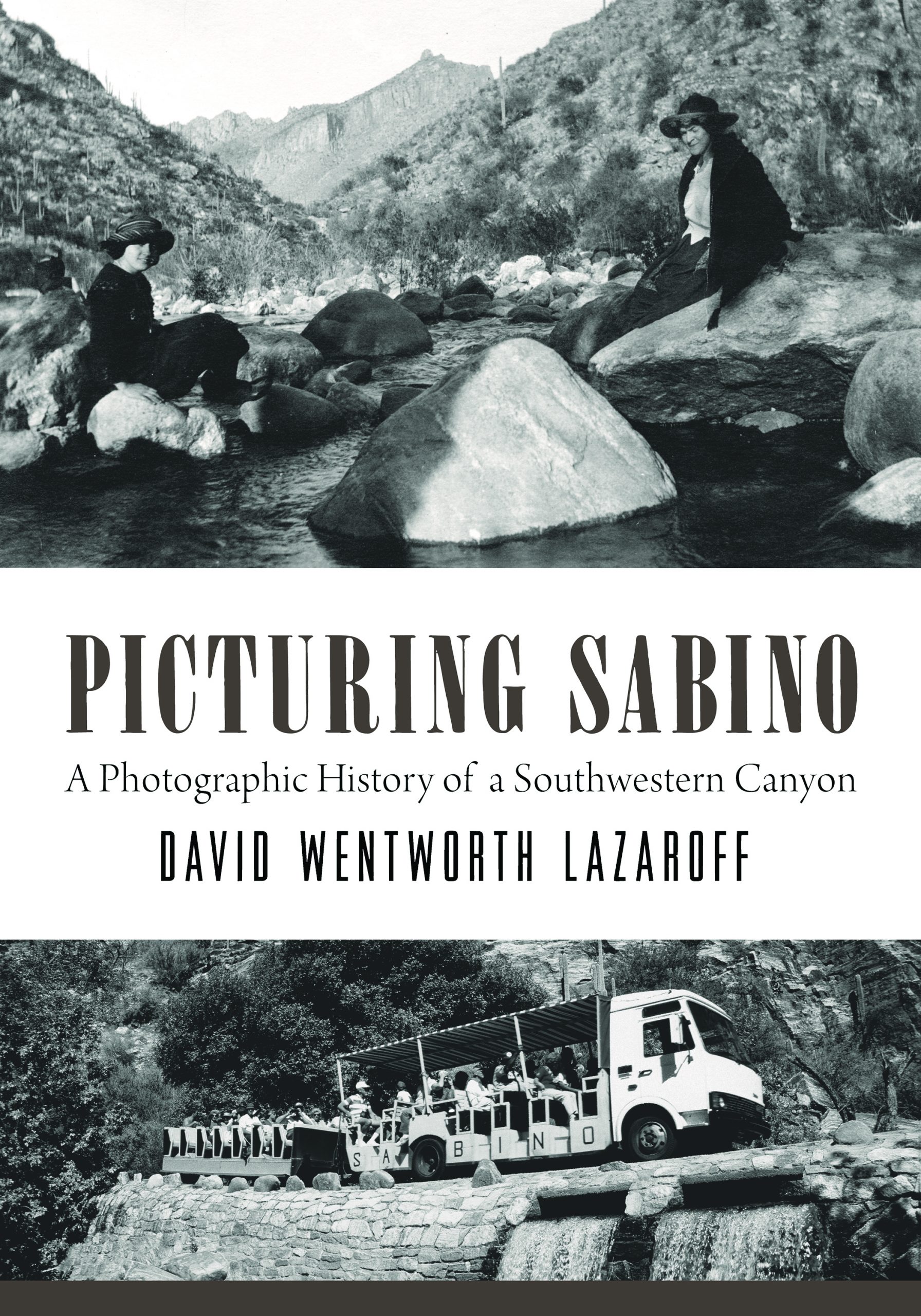 The Arizona Daily Star’s #ThisIsTucson reports that Picturing Sabino author David Wentworth Lazaroff photographed tiny jellyfish in Sabino Creek. They are commonly called freshwater jellyfish— their scientific name is Craspedacusta sowerbyi— but technically speaking, they’re not really jellyfish. They look like them, they eat like them, they act like them. But they’re technically part of a different class of organisms.

Picturing Sabino tells the story of the canyon’s transformation from a barely known oasis, miles from a small nineteenth-century town, into an immensely popular recreation area on the edge of a modern metropolis. Covering a century of change, from 1885 to 1985, this work rejoices in the canyon’s natural beauty and also relates the ups and downs of its protection and enjoyment.

The story is vividly told through numerous historical photographs, lively anecdotes, and an engaging text, informed by decades of research by Lazaroff.

In #ThisIsTucson, Lazaroff says of Sabino Canyon: “It has an interesting geology, biology, history— it’s a lot of interesting stuff crammed into just a few miles.” He continues, “That’s the thing talking about jellyfish. You can get wrapped up in the strangeness of these creatures, these brainless creatures that reproduce in strange ways, but then you can forget that they’re beautiful and unexpected, floating around in the water.” 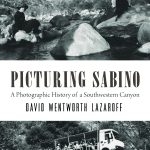