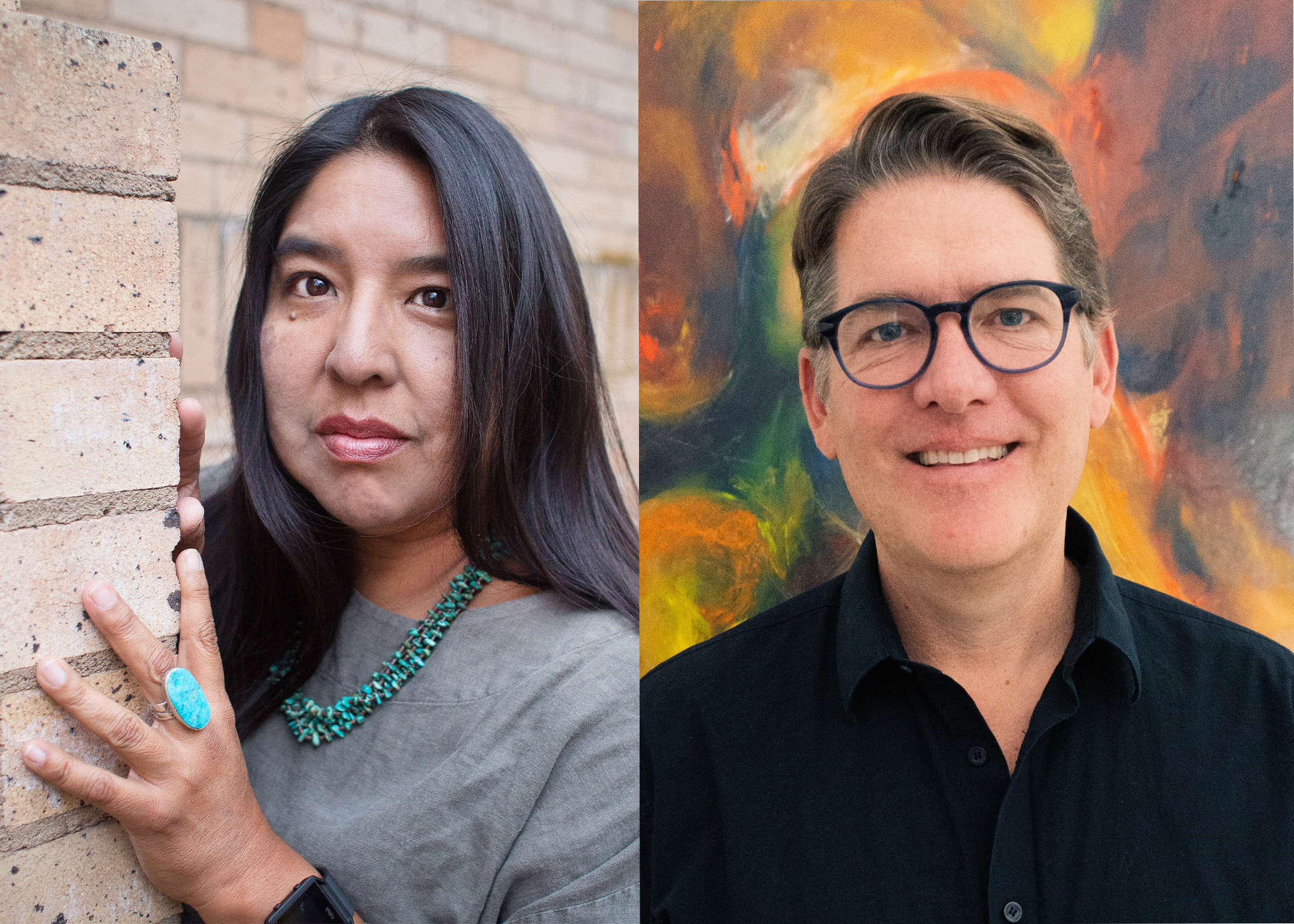 Esther G. Belin and Jeff Berglund, two of the editors of The Diné Reader: An Anthology of Navajo Literature were recently interviewed by Christina Gessler on The Academic Life podcast.

Esther G. Belin is a Diné multimedia artist and writer, and a faculty mentor in the Low Rez MFA program at the Institute for American Indian She is a second-generation off-reservation Native American resulting from the U.S. federal Indian policies of termination and relocation. Her art and writing reflect the historical trauma from those policies as well as the philosophy of Saah Naagháí Bik’eh Hózho, the worldview of the Navajo people.

Jeff Berglund is the director of the Liberal Studies Program and a professor of English at Northern Arizona University in Flagstaff, Arizona, where he has worked since 1999. Dr. Berglund’s research and teaching focuses on Native American literature, comparative Indigenous film, and U.S. multi-ethnic literature.

The Diné Reader: An Anthology of Navajo Literature is unprecedented. It showcases the breadth, depth, and diversity of Diné creative artists and their poetry, fiction, and nonfiction prose.This wide-ranging anthology brings together writers who offer perspectives that span generations and perspectives on life and Diné history. The collected works display a rich variety of and creativity in themes: home and history; contemporary concerns about identity, historical trauma, and loss of language; and economic and environmental inequalities. 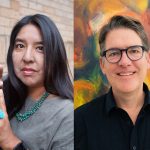