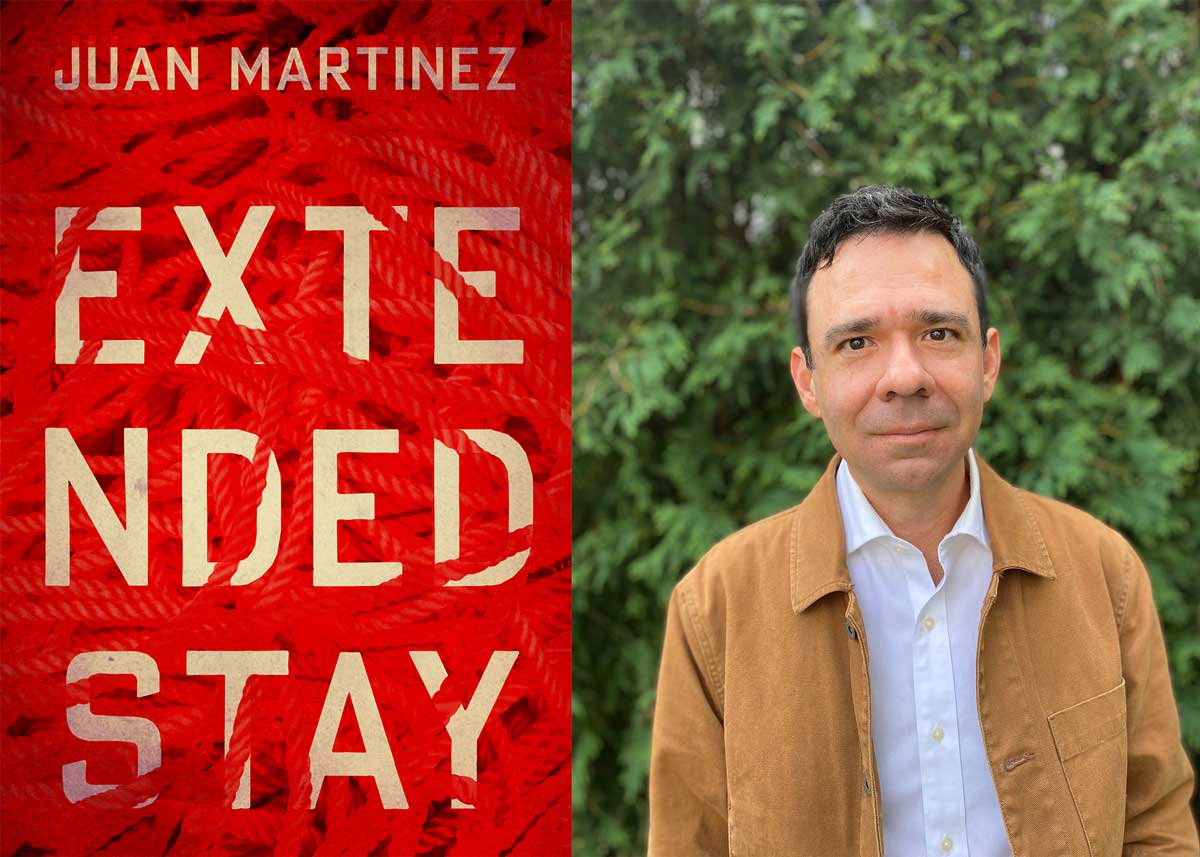 Haunting and visceral, Extended Stay uses the language of body horror and the gothic to comment on the complicated relationship between the Latinx undocumented experience and capitalism, the erasure of those living and working on the margins, the heavy toll exacted by memory, and the queasy permeability of boundaries that separate the waking world from the world of dreams.

“It’s been six years since the release of Juan Martinez’s collection Best Worst American, a book that we quite enjoyed. What’s next for Martinez? Turns out the answer is a novel about an emotionally vampiric sentient hotel that arises in the southwestern U.S. and the people who cross paths with it. And with a concept like that, it’s hard to resist delving in,” said Vol. 1 Brooklyn. 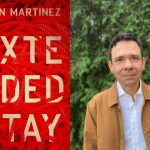