Stephen E. Strom has spent forty-five years as a research astronomer after receiving undergraduate and graduate degrees in astronomy from Harvard. He began photographing in 1978, after studying silver and non-silver photography and the history of photography at the University of Arizona. His work has been exhibited widely throughout the United States and is held in several permanent collections, including the Center for Creative Photography and the Boston Museum of Fine Arts. His photography complements poems and essays in five books published by the University of Arizona Press—Secrets from the Center of the World, Sonoita Plain, Tseyi / Deep in the Rock, Earth and Mars: A Reflection, and his most recent book, Voices from Bears Ears: Seeking Common Ground on Sacred Land. He is also the author of Otero Mesa, Earth Forms, Death Valley: Painted Light and Tidal Rhythms, Bears Ears: Views from a Sacred Land, and This Desert Hides Nothing.

Views from a Sacred Land

View Book
Observatories of the Southwest

Observatories of the Southwest

A Guide for Curious Skywatchers

View Book
Secrets from the Center of the World

Secrets from the Center of the World 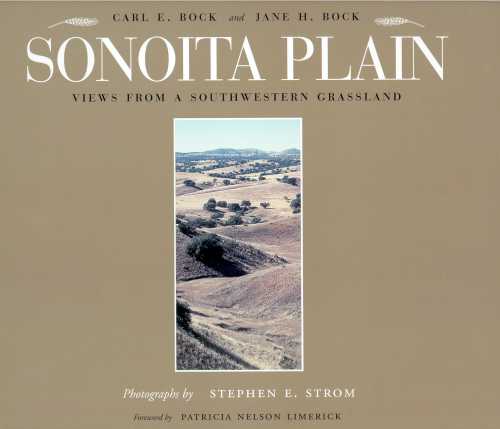 Views from a Southwestern Grassland

Tséyi' / Deep in the Rock