Stephen J. Pyne is a fire historian, urban farmer, and emeritus professor at Arizona State University. He spent fifteen seasons with the North Rim Longshots, a fire crew at Grand Canyon National Park. Out of those seasons emerged a scholarly interest in the history and management of fire, with major surveys for America, Australia, Canada, Europe (including Russia), and the Earth, some thirty-three books both large and small. From that career, Pyne has developed the notion of a Pyrocene, a human-driven fire age.
Between Two Fires

A Fire History of Contemporary America

The Great Ages of Discovery

How Western Civilization Learned About a Wider World

View Book
Here and There

A Journey into the Fire History of Yosemite National Park 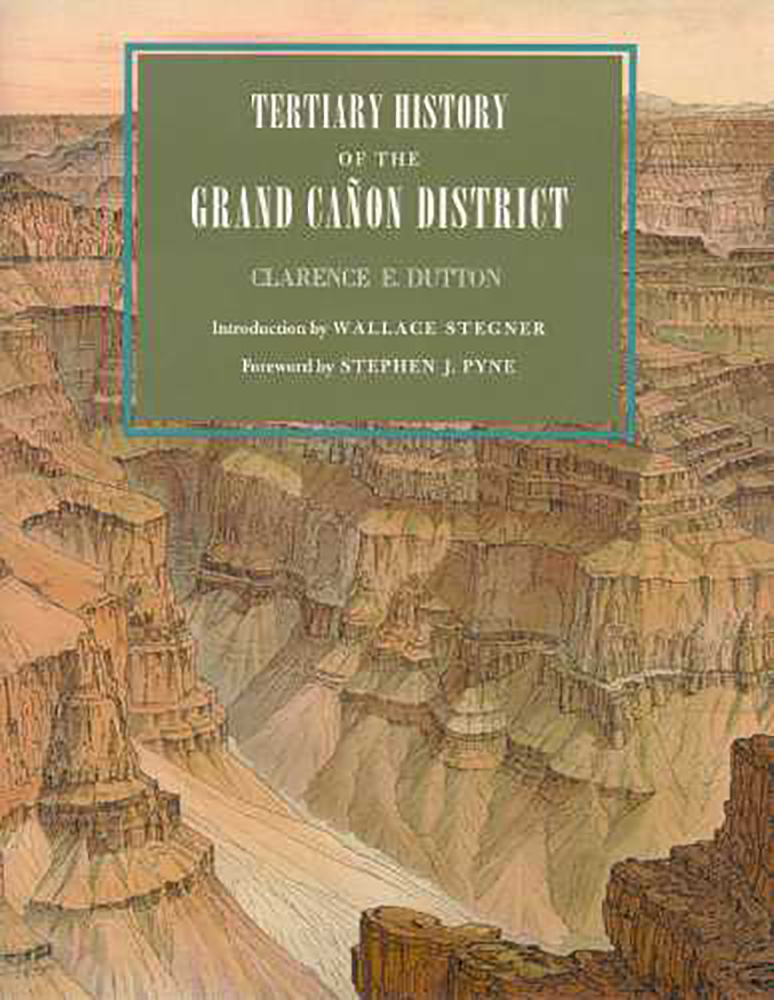 View Book
To the Last Smoke

To the Last Smoke