Patrick D. Lyons (Author)
Ebook ($19.95) Buy
Southwestern archaeologists have long speculated about the scale and impact of ancient population movements. In Ancestral Hopi Migrations, Patrick Lyons infers the movement of large numbers of people from the Kayenta and Tusayan regions of northern Arizona to every major river valley in Arizona, parts of New Mexico, and northern Mexico. Building upon earlier studies, Lyons uses chemical sourcing of ceramics and analyses of painted pottery designs to distinguish among traces of exchange, emulation, and migration. He demonstrates strong similarities among the pottery traditions of the Kayenta region, the Hopi Mesas, and the Homol'ovi villages, near Winslow, Arizona. Architectural evidence marshaled by Lyons corroborates his conclusion that the inhabitants of Homol'ovi were immigrants from the north. Placing the Homol'ovi case study in a larger context, Lyons synthesizes evidence of northern immigrants recovered from sites dating between A.D. 1250 and 1450. His data support Patricia Crown's contention that the movement of these groups is linked to the origin of the Salado polychromes and further indicate that these immigrants and their descendants were responsible for the production of Roosevelt Red Ware throughout much of the Greater Southwest. Offering an innovative juxtaposition of anthropological data bearing on Hopi migrations and oral accounts of the tribe's origin and history, Lyons highlights the many points of agreement between these two bodies of knowledge. Lyons argues that appreciating the scale of population movement that characterized the late prehistoric period is prerequisite to understanding regional phenomena such as Salado and to illuminating the connections between tribal peoples of the Southwest and their ancestors. 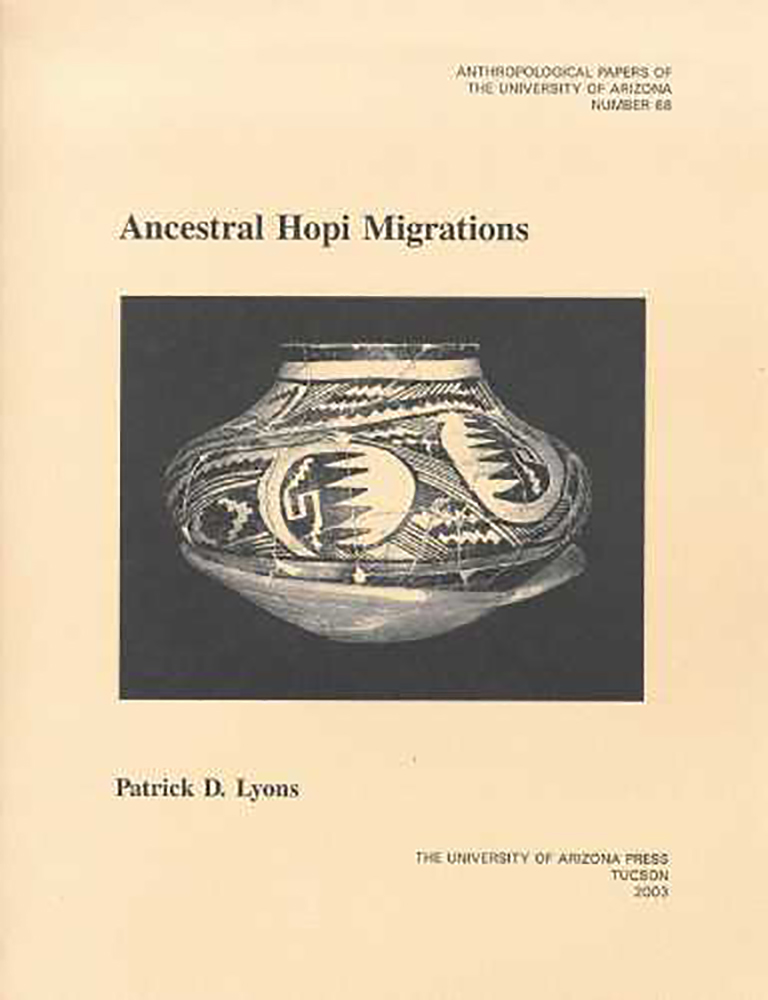