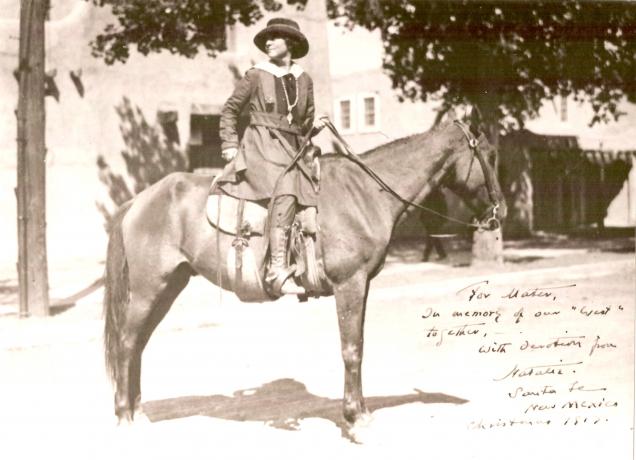 Free and open to all! A reception will follow the program.

Educated, restless, inquisitive, plucky, intrepid. These words describe women whose influence and impact in the American Southwest in the early 20th century have largely been left out of the pages of history. Natalie Curtis, Carol Stanley, Mary Cabot Wheelright, and Louisa Wade Wetherill, to name a few. In honor of Women’s History Month, author and historian Lesley Poling-Kempes will show historic photos and discuss the research journey that became her celebrated book, Ladies of the Canyons: A League of Extraordinary Women & their Adventures in the American Southwest.

This is a presentation in the Arnold and Doris Roland Distinguished Speaker Series, made possible by the generosity of Dr. and Mrs. Roland. The reception is underwritten by the ASM Director’s Council.

The Center for English as a Second Language (CESL) is one building east of Arizona State Museum north, at 1100 E. James E. Rogers Way. 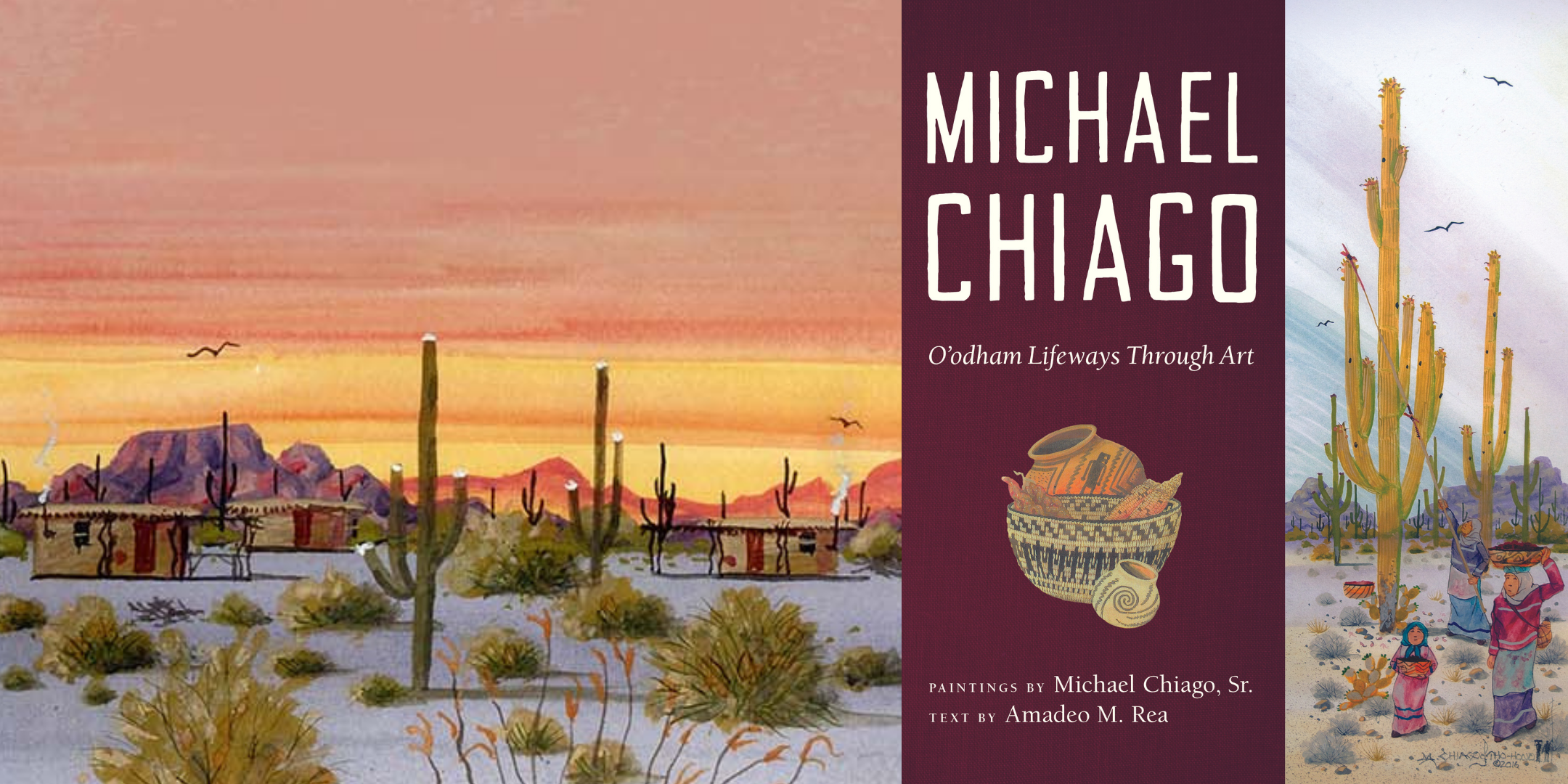 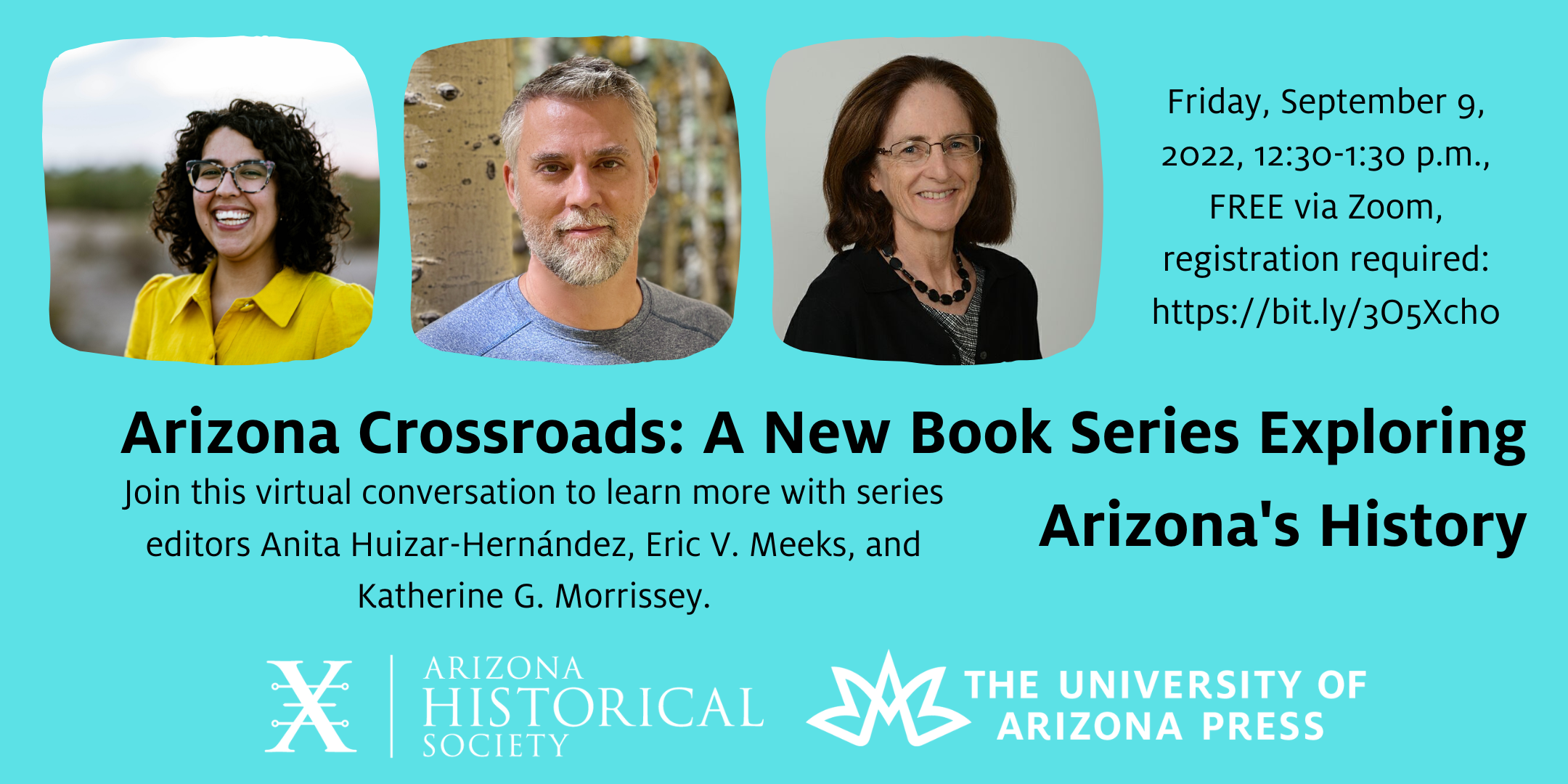 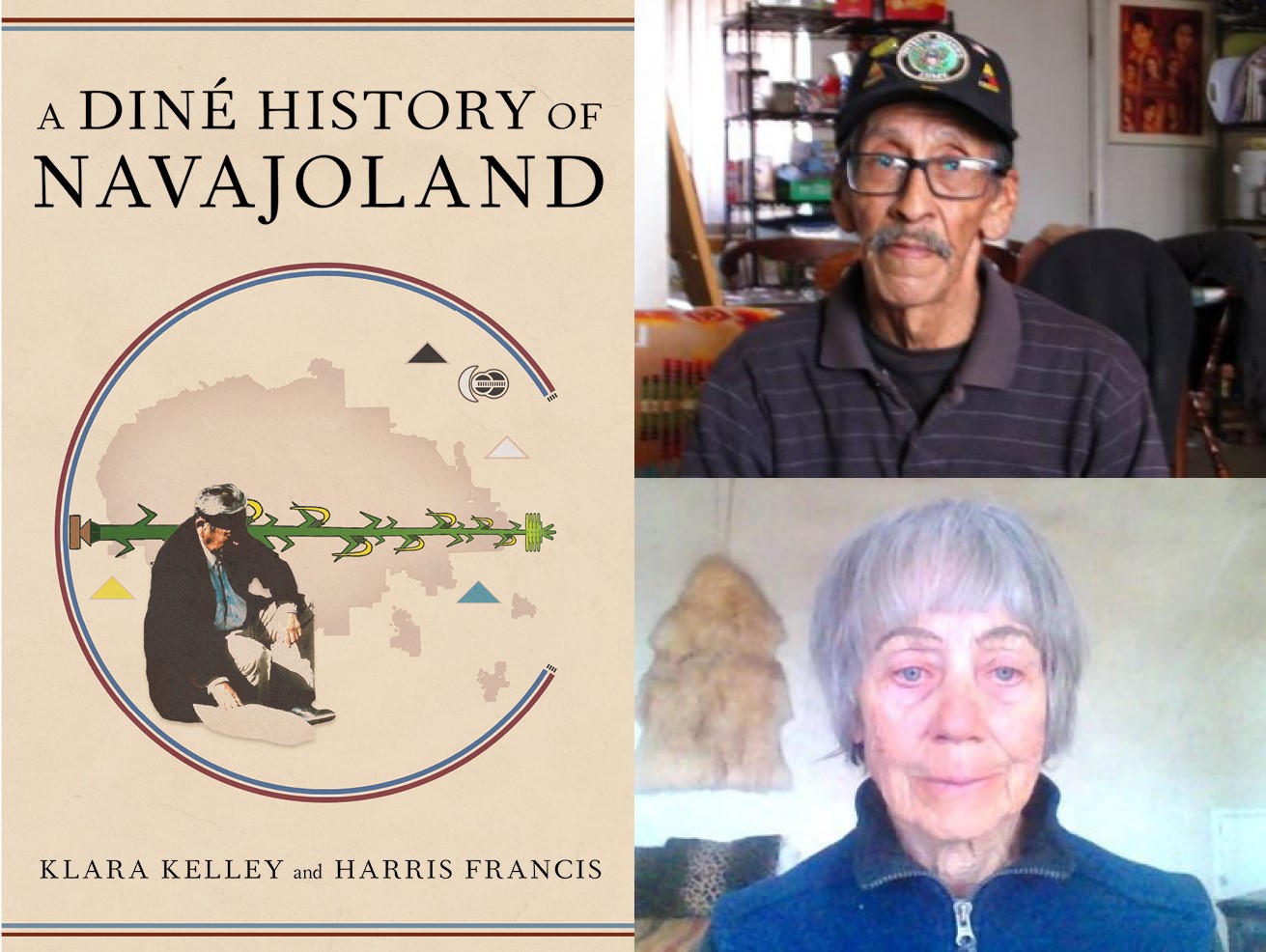 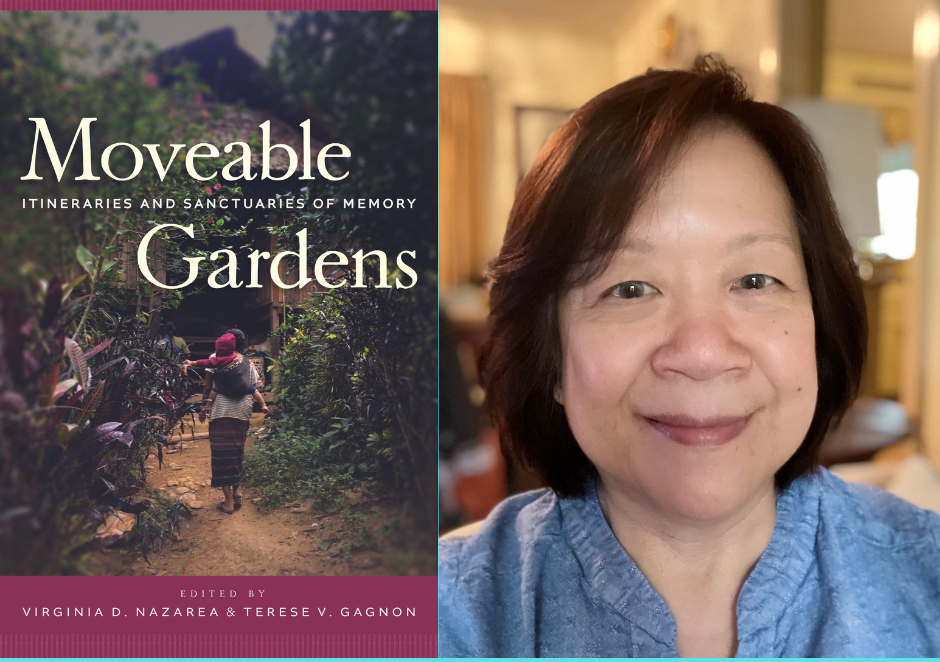 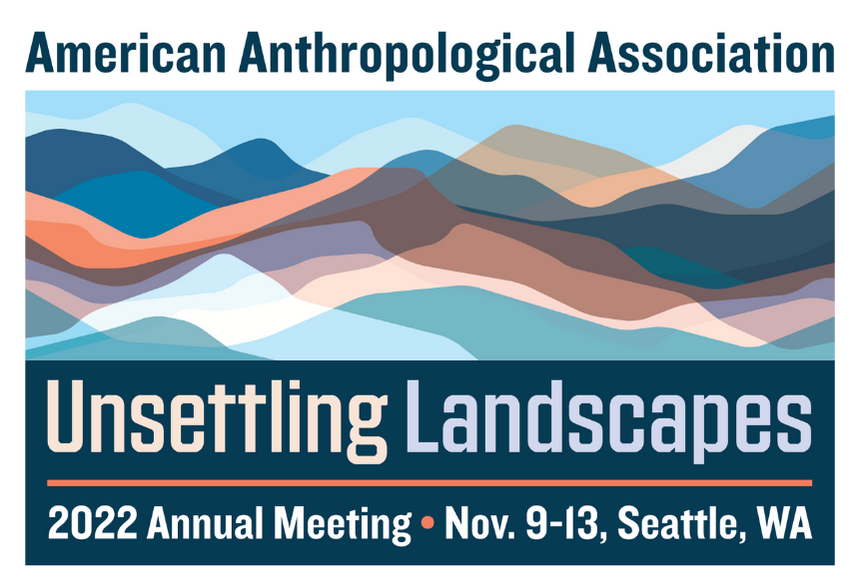 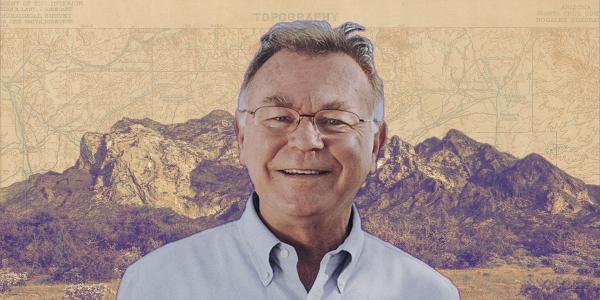