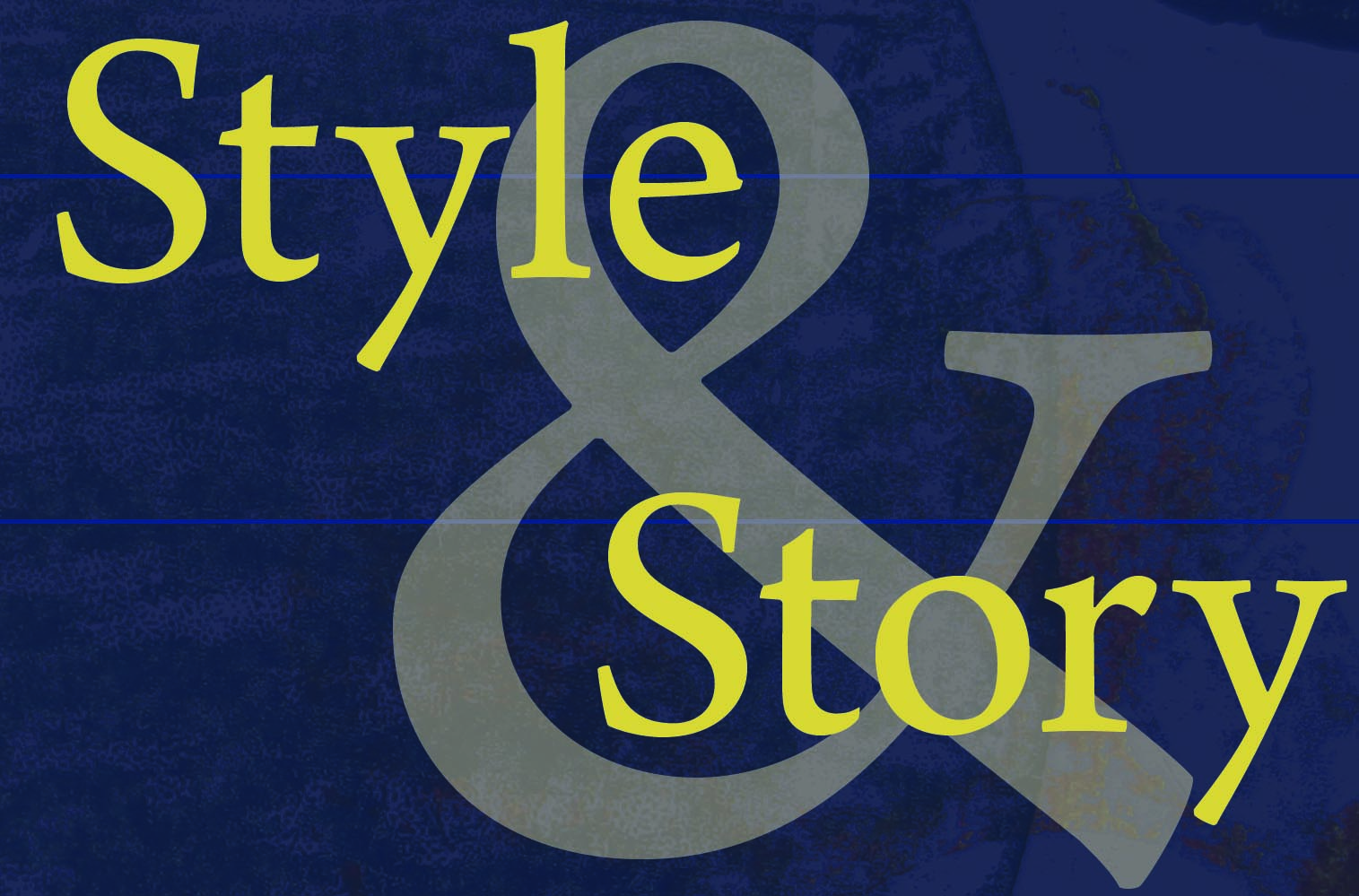 The author of more than 30 books, Stephen J. Pyne is known for his expert works on landscape fire and histories of place. His writing is thoughtful, informative, occasionally humorous, and above all well-crafted and engaging. MacArthur, Fulbright, and National Endowment for the Humanities fellowships are just some of the many honors Pyne has received for his writing and scholarship. Pyne has been a professor at Arizona State University since 1985 where, among other things, he has taught nonfiction writing to graduate students. His new book, Style and Story, is for anyone who wishes to craft nonfiction texts that do more than simply relay facts and arguments.  With abundant examples, the book shares pragmatic guidance on how to create powerful, engaging texts by employing suitable literary tools and strategies. Pyne recently answered six questions about his work:

Why did you decide to write this book?

In 2009 I published Voice and Vision to accompany a graduate writing class I developed—it looked at writing issues that most caught my fancy. Over the years I realized that I needed to address a lot of other topics as well. Style and Story is the result. Each book can stand alone, but they are intended to complement one another.

What are three hallmarks of great nonfiction that you look for in your reading and writing?

For me the best nonfiction is one that invites me into an imagined world—not a fictional world of invented facts and characters, but one that nonetheless absorbs me into a state of ‘willing suspension of disbelief.’  The style adds something beyond the particular sources or data. Most fundamentally, it sparks in me a sense that I’d like to write something similar. Often, somewhere, I’ll try to do just that.

What is the biggest mistake new nonfiction writers make?

I think the best nonfiction begins with voice. Get your voice right and a lot of other good things follow.  The students that struggle the most are trying to write in a voice that isn’t theirs, and the course becomes a literary detox project. They can’t concentrate on art and craft until they know who is speaking and why.  Then they can focus on the how.

When I worked on the North Rim, the Coconino County bookmobile would roll in once a month and that was my only source of reading materials apart from subscription magazines.  There were a lot of regional books, which introduced me to Wallace Stegner, which is where I realized nonfiction could be literature. In fact I thought he was best when he played against type—when he, who thought of himself as a novelist, wrote nonfiction, especially history and biography.

I’m pretty much an omnivore when it comes to reading.  Mostly, I read to learn rather than for pleasure —reading as part of my research. When I read to improve my writing, I tend to read John McPhee (for openings and transitions), Joan Didion (for profiles), Simon Schama (for big narrative), and Tom Wolfe (for humor). All of them are even older than I am, so my sense of style continues to be a shade behind contemporary taste.

The book expands on your previous guide, Voice and Vision. What are the new topics you cover?

Openings and closings, which matter particularly if you are writing narrative; settings, technical material, short and long narration, and varieties of nonfiction humor. Academics in particular have humor beaten out of them, yet it can be very effective when done right (it’s hard to do). I also include some thoughts on writing as a discipline, on how to read as a writer, and on the challenges to nonfiction posed by fiction. I don’t care to have the borders between the two blurred. If you want to tweak stuff as you would in fiction, then write fiction. Nonfiction has rules.

But it does not have an aesthetic as fiction does. It could, it just doesn’t. When nonfiction crosses the border into fiction, I don’t regard it as an excess of literary imagination but as a failure of imagination. A good writer will find a way to play by the rules.

Also, on the recommendation of readers, I include a roster of writing exercises.

I’m writing a short book – an idea book and synthesis – called The Great Ages of Discovery that will provide an interpretive framework for thinking about the last 600 years of geographic exploration by Western civilization.  It’s a concept I’ve used in several other books but have never isolated and treated fully in its own right.

Then back to fire. For some time I’ve wanted to do a fire history of Mexico. And I’ve had my sights on a book that would survey concisely the fire histories of South America, Africa, and Asia, maybe modeled on To the Last Smoke.

I try to have some long-term projects, though I find new prompts appear and are fun to pursue.  I never thought, for example, I would write books about writing.  Now I’ve written two.  I’d also like to consider another biography, and maybe try some sustained humorous or at least satirical writing, but all this is probably more than I can realistically manage.

Stephen J. Pyne is a Regents’ Professor in the Human Dimensions Faculty of the School of Life Sciences at Arizona State University. He is the author of many successful books, mostly on wildland fire and its history, but also dealing with the history of places and exploration. 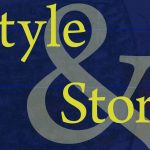