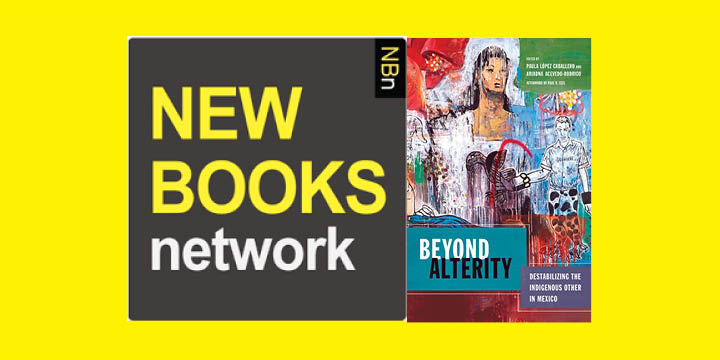 University of Arizona authors, Paula López Caballero and Ariadna Acevedo-Rodrigo, were featured on a recent episode of New Books Network podcast do discuss their new book, Beyond Alterity.

“What happens when scholars approach the category of “indigenous” without presupposing its otherness? Edited by Paula López Caballero and Ariadna Acevedo-Rodrigo, Beyond Alterity: Destabilizing the Indigenous Other in Mexico (University of Arizona Press, 2018) is an interdisciplinary collection of essays that take such an approach to studying indigenous communities and the concept of indigeneity. As the editors explain in the podcast, the indigenous subject has been often assumed to be defined by difference, so scholars tend to overlook the existence of practices, ideas, and politics that do not align with preconceived, essentialized ideas about indigenous alterity. This book examines, on the one hand, the range of lived experiences within indigenous communities, and on the other, the ongoing construction of the category of “indigenous.” Its first section uncovers ways in which indigenous communities’ practices and politics were more similar to than distinct from those of their nonindigenous counterparts. In the podcast, Acevedo-Rodrigo discusses her chapter on the role of Spanish-language schools in indigenous towns during the Porfiriato. The second section explores the changing, debated meanings of “the indigenous” in Mexico in various fields of scientific inquiry. López Caballero synthesizes her findings on anthropological debates on what constituted the indigenous in the 1940s. The editors also make reference to the other contributions to this edited volume on topics from property rights to genomic research.” 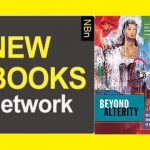