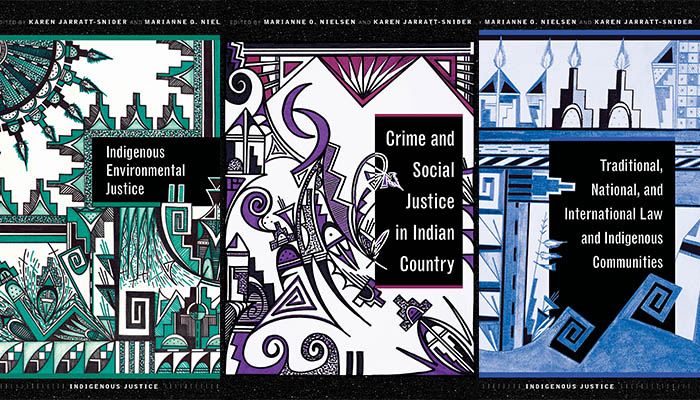 Karen Jarratt-Snider and Marianne O. Nielsen are the editors of the University of Arizona Press’s Indigenous Justice series, which focuses on issues of social and criminal justice, law, and environmental justice as they impact Indigenous North America (with occasional references to other Indigenous nations). 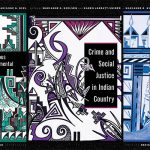