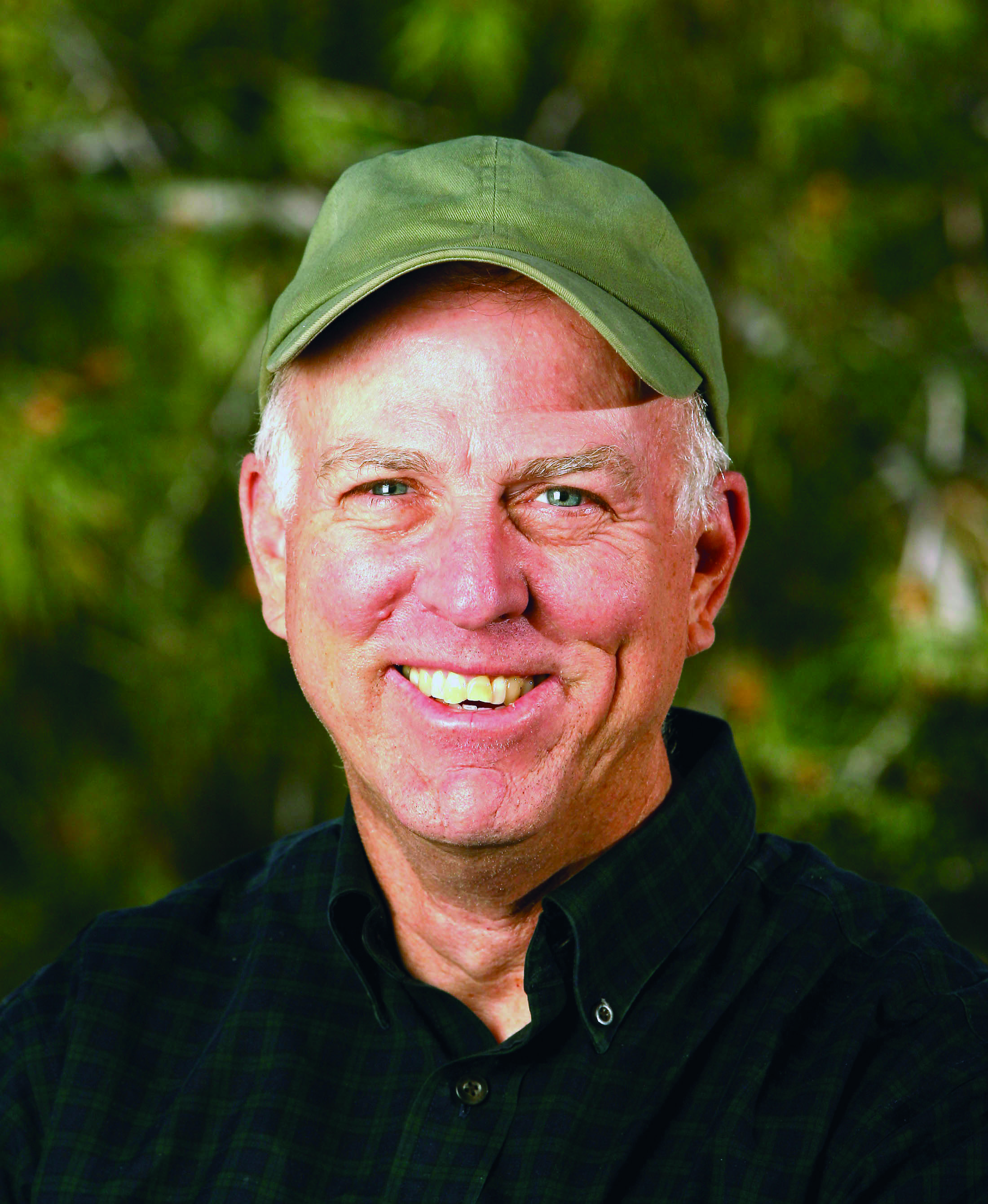 With millions of acres burning in the Arctic, Amazon, and between California to the Gran Canaria, fire seems to be everywhere. Stephen Pyne recently posted a thoughtful essay on History News Network, from the George Washington University. Here’s a brief excerpt:

Millions of acres are burning in the Arctic, thousands of fires blaze in the Amazon, and with seemingly endless flareups in between, from California to Gran Canaria–fire seems everywhere, and everywhere dangerous and destabilizing. With a worsening climate, the fires dappling Earth from the tropics to the tundra appear as the pilot flames of an advancing apocalypse.  To some commentators, so dire, so unprecedented are the forecast changes that they argue we have no language or narrative...read more.

Stephen Pyne is an emeritus professor at Arizona State University. He is the author of more than 30 books, mostly on wildland fire and its history but also dealing with the history of places and exploration, including The Ice, How the Canyon Became Grand, and Voyager. Most recently, he has surveyed the American fire scene with a narrative, Between Two Fires: A Fire History of Contemporary America, and a suite of regional reconnaissances, To the Last Smoke, all published by the University of Arizona Press. 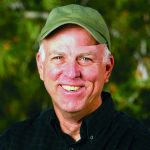