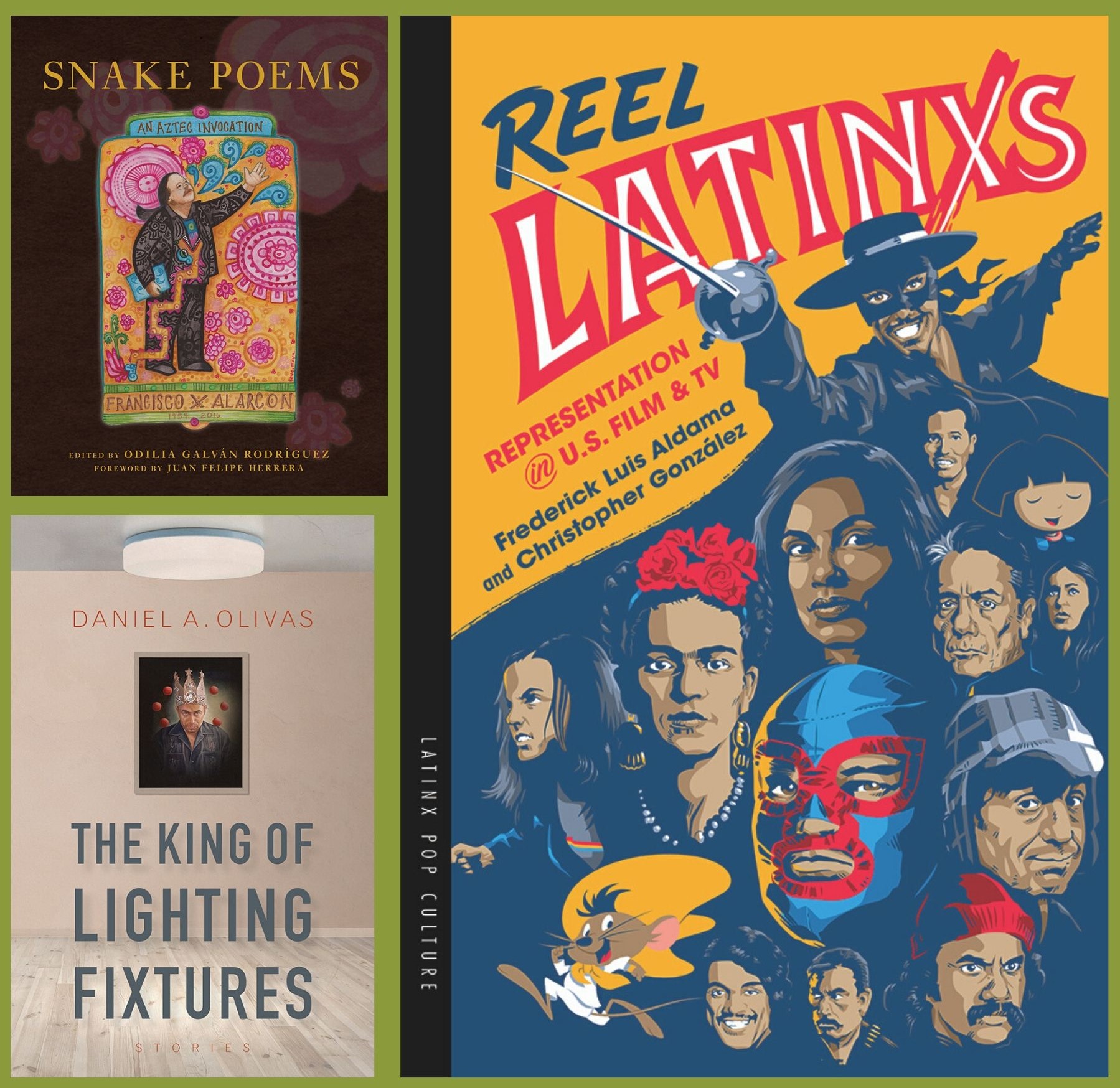 As an academic press situated near the Arizona-Mexico border, when a flash point like the American Dirt controversy occurs, it’s hard to ignore voices from the books that line the University of Arizona Press bookshelves.

After all, as some University of Arizona Press authors have explained recently in national interviews and op-eds, university presses have long been home to many Latinx and Indigenous authors of fiction, poetry, and scholarship focused on social justice, anthropology, popular culture, gender studies, and the borderlands.

Chicano author David Bowles, who translated the late beloved Francisco X. Alarcón’s poems in the University of Arizona Press’s 2019 edition of Snake Poems: An Aztec Invocation, pointed this out in an NPR interview on Monday, January 27 —that indie and university presses have committed to publishing authors and scholars of color. Bowles offered further analysis in the New York Times.

In the University of Arizona Press’s sixty years, publishing Latinx and Indigenous authors was purposeful and remains a priority. The Sun Tracks series, which publishes work by Indigenous authors, began in the early 1970’s as a journal and then individual titles. The first book, When it Rains: Tohono Oodham and Pima Poetry was edited by University of Arizona professor and linguist Ofelia Zepeda, a Tohono O’odham poet who remains editor of the series.

Camino del Sol, a series dedicated to Latinx authors, started in 1994, two years before Oprah’s Book Club kicked off. The series, initiated by author Ray Gonzalez, its first editor, has had a number of awards bestowed on its titles: the PEN/Beyond Margins Award to Richard Blanco’s Directions to the Beach of the Dead; Before Columbus Foundation American Book Awards to Diana Garcia’s When Living Was a Labor Camp and Luis Alberto Urrea’s Nobody’s Son; International Latino Book Awards to Pat Mora’s Adobe Odes and Kathleen Alcalá’s The Desert Remembers My Name; the Premio Aztlán literary prize to Sergio Troncoso’s The Last Tortilla; and the PEN Oakland-Josephine Miles National Literary Award to Kathleen de Azevedo’s Samba Dreamers. The first National Book Critics Circle Award for a Chicana/o went Juan Felipe Herrera’s Half of the World in Light, also published by the University of Arizona Press.

University of Arizona Press authors who have weighed in on the controversy:

Frederick Luis Aldama, University Distinguished Professor at Ohio State University, is a leading Latinx cultural scholar with three important titles in the University of Arizona Press’s Latinx Pop Culture series. From his January 24 essay Brownface Minstrelsy; or a Defense of Our Freedom in the Art of Latinx Storytelling? on Latinx Spaces:

Wiping windows clean of roadkill, let me focus attention on this point about a non-Mexican or non-Latinx author writing this book. Of course, authors different from her run deep, including D.H. Lawrence, Valle Inclán, Kerouac, Nabokov, Boyle, and Theroux, among many others. Here, however, we return to Sánchez Prado’s point that a non-Mexican author can create fictions about Mexico, if they do the work for it to represent and cohere well. In other words, none of this cutting corners to get away with caca because you know your main audiences will be white and not be Mexican or Latinx.

University of Arizona author Daniel A. Olivas offered further perspective in an opinion piece published recently in The Guardian:

American Dirt is an insult to Latinx writers who have toiled – some of us for decades – to little notice of major publishers and book reviewers, while building a vast collection of breathtaking, authentic literature often published by university and independent presses on shoestring budgets. And while the folks who run Flatiron Books have every right to pay seven figures to buy and publish a book like American Dirt, they have no immunity from bad reviews and valid criticism.

​And that’s why more than ninety Latinx and other writers signed an open letter to Oprah Winfrey asking her to rethink the much-publicized inclusion of American Dirt in her renowned book club. I signed on to this letter with the hope Winfrey will do the right thing. 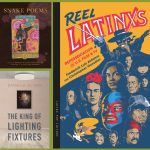