As one of the first publishers to spotlight poetry, fiction, and essays from both emerging and established voices in Latinx literature, the University of Arizona Press and its critically acclaimed Camino del Sol series have provided a literary home for distinguished writers such as Richard Blanco, Ray Gonzalez, Juan Felipe Herrera, Patricia Preciado Martin, Demetria Martínez, Sergio Troncoso, Luís Alberto Urrea, and many others.

Kafka in a Skirt

Kafka in a Skirt

Stories from the Wall

Poems of Love, Life, and Labor

The King of Lighting Fixtures

Palm Frond with Its Throat Cut

Fictions from the Borderlands

View Book
All They Will Call You

All They Will Call You

View Book
With the River on Our Face

With the River on Our Face

Dodger Blue Will Fill Your Soul

View Book
In the Garden of the Bridehouse

In the Garden of the Bridehouse 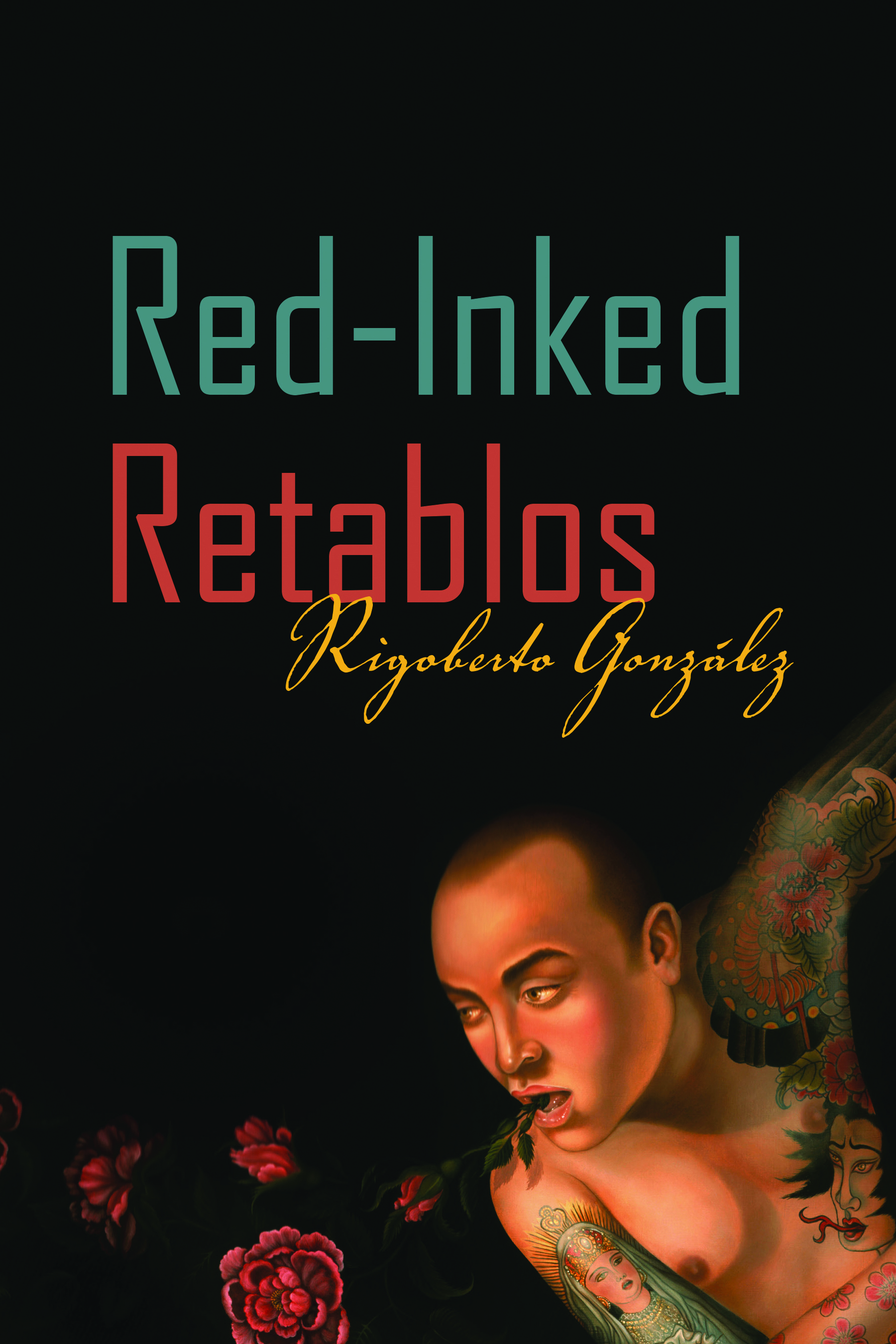 Western Avenue and Other Fictions

View Book
Along These Highways

View Book
The Other Latin@

Writing Against a Singular Identity

View Book
The Book of Want

The Book of Want

View Book
From This Wicked Patch of Dust

From This Wicked Patch of Dust

Bring Down the Little Birds

On Mothering, Art, Work, and Everything Else

View Book
Each and Her

Havana and Other Missing Fathers

View Book
what I'm on

View Book
Of Earth and Sea

Of Earth and Sea

View Book
Alejandro and the Fishermen of Tancay

Alejandro and the Fishermen of Tancay

The Last Supper of Chicano Heroes

View Book
Half of the World in Light

Half of the World in Light

View Book
If I Die in Juárez

If I Die in Juárez

The Region of Lost Names

View Book
A Question of Gravity and Light

A Question of Gravity and Light

The Desert Remembers My Name

On Family and Writing

Brides and Sinners in El Chuco

View Book
How Long She'll Last in This World

How Long She'll Last in This World

View Book
Directions to the Beach of the Dead

Directions to the Beach of the Dead

View Book
How to Name a Hurricane

How to Name a Hurricane

View Book
The Religion of Hands

The Religion of Hands

View Book
On Tuesday, When the Homeless Disappeared

On Tuesday, When the Homeless Disappeared

View Book
In the City of Smoking Mirrors

In the City of Smoking Mirrors

View Book
A Rush of Hands

A Rush of Hands

A Return to a Hidden Landscape

Notebooks of a Chile Verde Smuggler

View Book
The Truth about Alicia

The Truth about Alicia

The Ghost of John Wayne

View Book
In an Angry Season

In an Angry Season

View Book
When Living Was a Labor Camp

When Living Was a Labor Camp

View Book
In Search of Snow

In Search of Snow

Days of Plenty, Days of Want

Border-Crosser with a Lamborghini Dream

Notes from an American Life

View Book
Breathing Between the Lines

Breathing Between the Lines

El Milagro and Other Stories