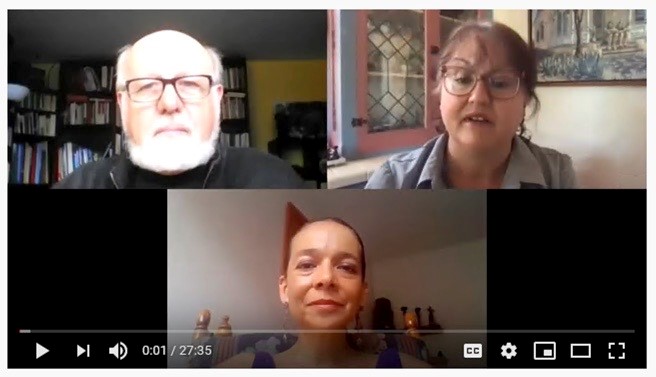 According to Guadalupe Correa-Cabrera and Victor Konrad, if ever there was a time to better understand the borders of North America, it’s now during a global pandemic crisis.

The editors of North American Borders in Comparative Perspective, recently published by the University of Arizona Press, said the pandemic has the potential to further change policies and life along both borders. Correra-Cabrera and Konrad, took time from their work, to talk about these growing border issues, their book, and the importance of learning more about both borders, not only our southern borderlands.

In North American Borders in Comparative Perspective, leading experts provide a contemporary analysis of how globalization and security imperatives have redefined the shared border regions of Canada, the United States, and Mexico.

This volume offers a comparative perspective on North American borders and reveals the distinctive nature first of the over-portrayed Mexico-U.S. border and then of the largely overlooked Canada-U.S. border. The perspectives on either border are rarely compared. Essays in this volume bring North American borders into comparative focus; the contributors advance the understanding of borders in a variety of theoretical and empirical contexts pertaining to North America with an intense sharing of knowledge, ideas, and perspectives. 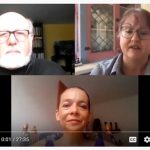