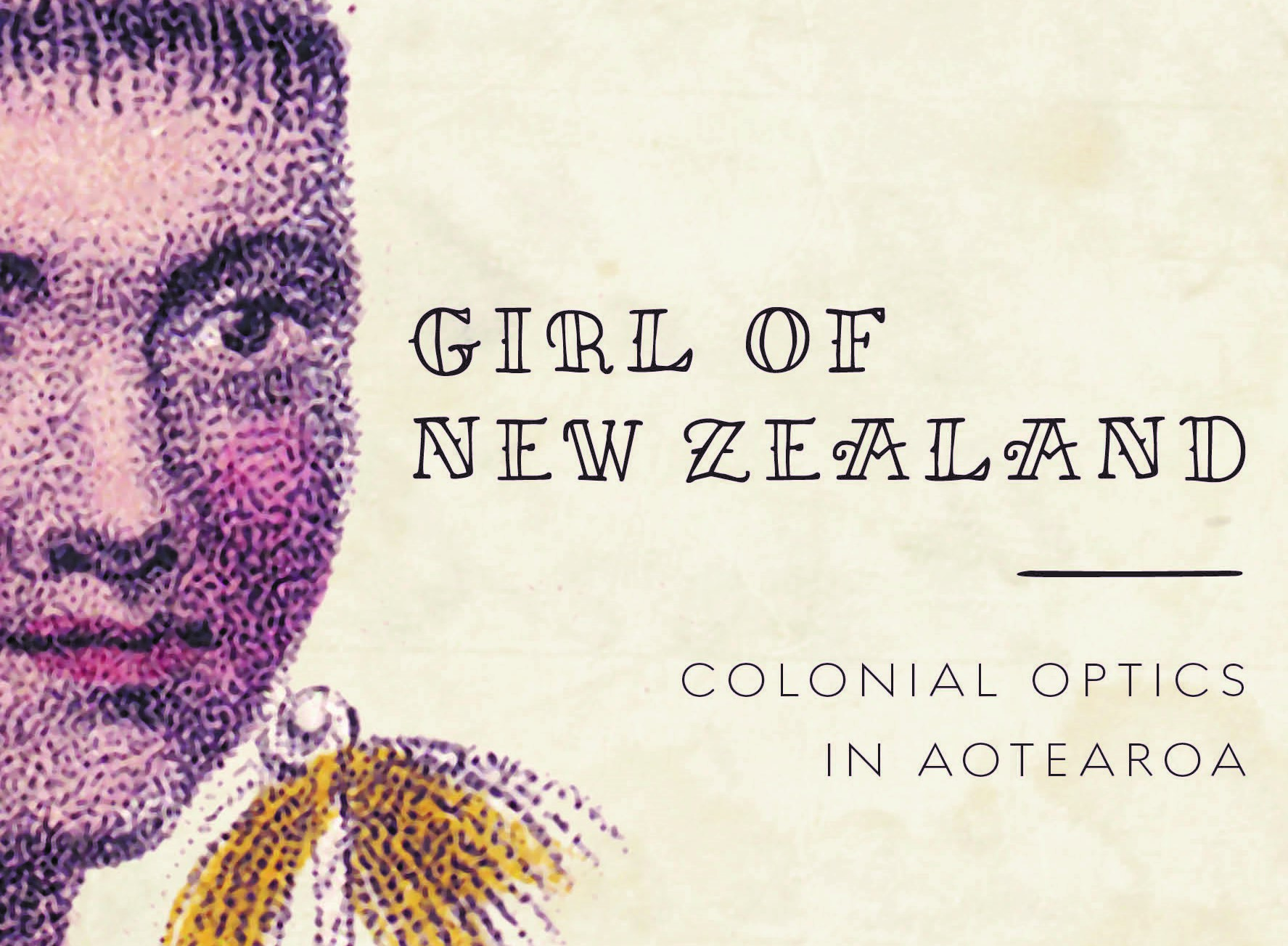 Girl of New Zealand presents a nuanced insight into the way violence and colonial attitudes shaped the representation of Māori women and girls. In the wake of the Me Too movement and other feminist projects, Michelle Erai’s timely analysis speaks to the historical foundations of negative attitudes toward Indigenous Māori women in the eyes of colonial “others.” Erai resurrects Māori women from objectification and locates them firmly within Māori whānau and communities.

Below, read an excerpt from Girl of New Zealand.

Images, steeped with symbols of empire, literally circled the globe, inscribing and reiterating pre-imagined notions of the Native woman. For the Māori woman in particular, her imagined automatic acquiescence began to really take hold in the early days of contact with the whalers and commercial entrepreneurs that soon followed behind the explorers, and only slightly preceded the missionaries. Within about sixty years that imagined acquiescence became the optical alibi for an arm of capitalist primitive accumulation particularly well-suited to South Pacific islands— tourism.

Using “The Souvenir” as a metaphor, it is possible to discern how and why bodies of women are sites of constant scrutiny based on their beauty and how such implications are deeply institutional and directed by expectations derived from power. Celeste Olaquiaga writes, “It is the demiurgic desire for immortality, the secret of creation held in the palm of one hand, the ability to gaze, unfettered, into the unknown otherness of an imprisoned creature that cannot escape its imposed rigor mortis or our voracious demands.” This fetishism of immortality being held within the powers of one’s palm translates into the desire for immortality that is imposed upon the bodies of women. This powerful fetishization that resides within the realms of imagination creates expectations of the feminized body, to fight against the natural paths of nature, and to create a firm utopian imagination that fixes the conditions of living. The bodies of women then also become the site of this fetishization through the commodification of our imaginations. The consequences for Māori women of this performance is a kind of violence that Jasbir Puar identified: “Violence is naturalized as the inexorable and fitting response to nonnormative [or perhaps fetishized] sexuality.”

The use of images to attract a new middle-class traveler began in earnest when in 1901 New Zealand became the first country to dedicate a government department to tourism. In terms of how advertising can help us think about the impact of an advertising image, Margaret Werry argues, “As a nation, Aotearoa New Zealand is a community not so much imagined as imagineered. It is a state production and a participatory drama, the work of culture agents across business, civil society, policy, and entertainment. Index and agent of a broader synergy, tourism is implicated in virtually every industry sector.”

Where this becomes important is in the construction of “taste” for the modern neoliberal citizen subject through tourism and touristic imaging; this had a special impact for Māori in that the “imagineers” suggested Māori culture “might offer the nation what advertising guru Kevin Roberts called a Lovemark, lending the brand distinction, authenticity, and affective charge.”

When Bourdieu draws the connection between how an intellect may be trained to produce “taste”. that a distinction reproduces a classed hierarchy invisibly, he is circling the operations of hegemony. Hegemony relies upon the existence of some state prior to the one that draws distinctions, and that within that state there must be an innocence upon which distinctions can become imprinted. Or hailed. Called into being. And that hailing— learning the violence of the word— replaces innocence. Not with knowledge, but with approved knowledge; not with a vista existing in a native savage state, but a constant reiteration of the conditions of the status quo. I suggest there are two notable sources of images that directly challenge the fixity of that presumed innocence— first, advertising, and second, religious iconography. In these two fields, with their explicit goal of effecting a metamorphosis in the viewer through an image, lie, I think, the imperative to fully consider the impact of colonial optics: of what it means to assume an innocent eye, and therefore the consequences of choosing not to train a knowing eye; also, the transformative possibilities of images consciously employing metamorphoses to “talk back” to colonization.

Michelle Erai was an assistant professor of gender studies at University of California, Los Angeles. She is originally from Whangarei, Aotearoa, and is descended from the tribes of Ngāpuhi and Ngati Porou. 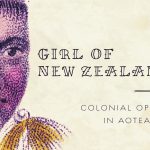