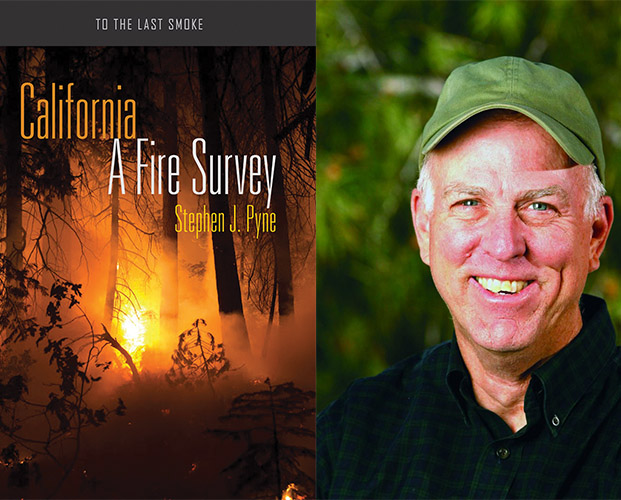 Two months ago as the Bighorn Fire was overtaking the mountains north of Tucson, we offered Stephen J. Pyne’s The Southwest as a free e-Book. Now, as California’s wild lands are on our minds and in our hearts, we are making Pyne’s To the Last Smoke volume on California available for free download from our website.

Since 2015, we have been publishing Pyne’s fire histories, which illuminate the regional and national history of wildfire in the United States.

California explores the ways the region has approached fire management and what sets it apart from other parts of the country. Pyne writes that what makes California’s fire scene unique is how its dramatically distinctive biomes have been yoked to a common system, ultimately committed to suppression, and how its fires burn with a character and on a scale commensurate with the state’s size and political power.

California is part of the multivolume series describing the nation’s fire scene region by region. The volumes in To the Last Smoke serve as an important punctuation point to Pyne’s 50-year career with wildland fire—both as a firefighter and a fire scholar. These unique surveys of regional pyrogeography are Pyne’s way of “keeping with it to the end,” encompassing the directive from his rookie season to stay with every fire “to the last smoke.”

Learn more about the book 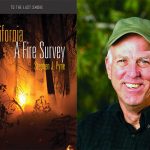