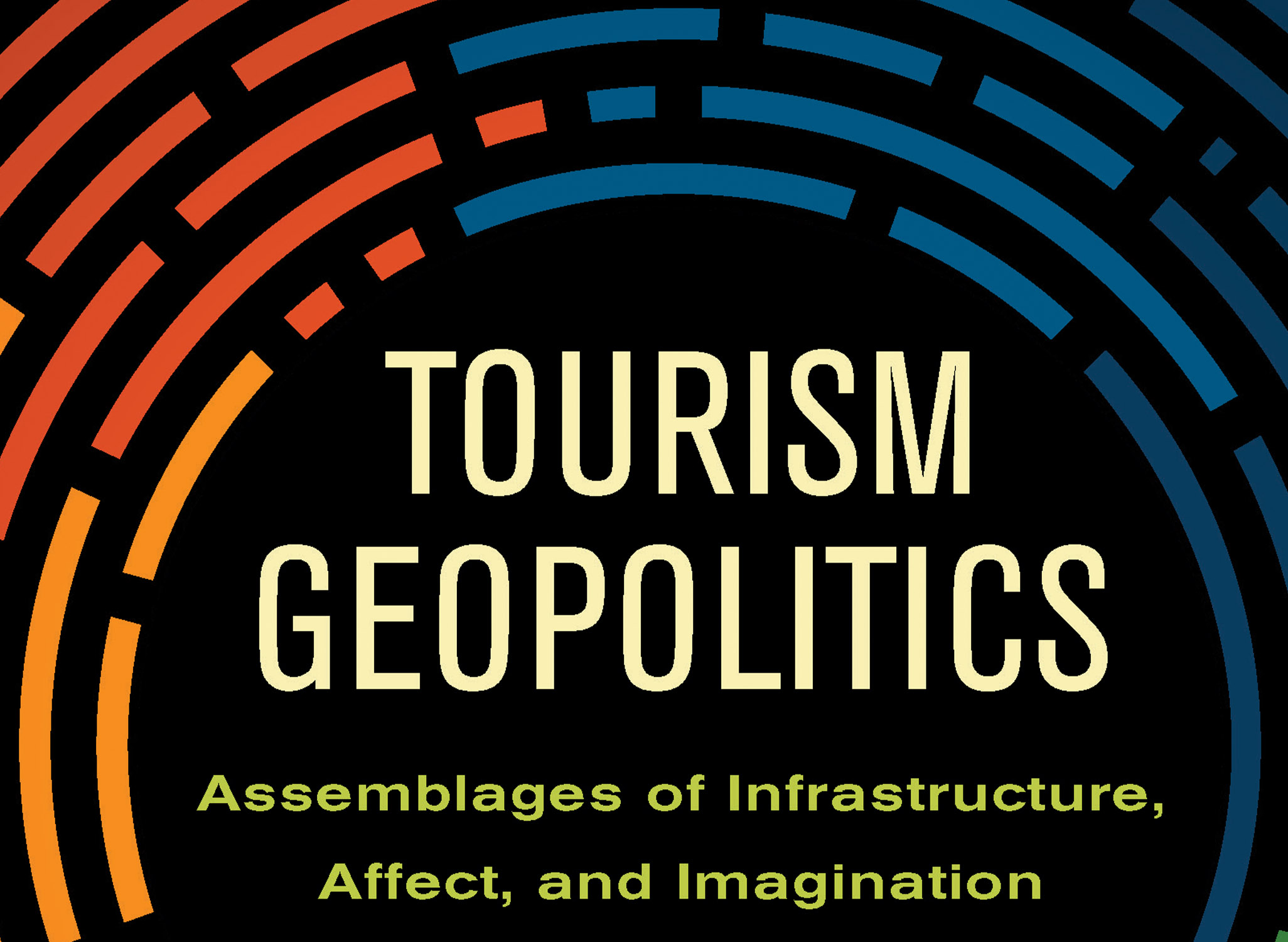 By the start of the century, nearly one billion international travelers were circulating the globe annually, placing tourism among the worlds’ most ubiquitous geopolitical encounters. While the COVID-19 pandemic brought the industry to a sudden halt, its geopolitical significance remained. With striking clarity, tourism desires and reinvented mobilities revealed the impermanence of Old World orders as new global alliances were forged. While scholars have critically examined tourism in the contexts of development, cultural change, and environmental crisis, much less attention has been paid to the geopolitical drivers and consequences of the world’s largest industry. In Tourism Geopolitics contributors home in on tourism and its geopolitical entanglements by examining its contemporary affects, imaginaries, and infrastructures. It develops the concept of tourism geopolitics to reveal the growing centrality of tourism in geopolitical life, as well as the geopolitical nature of the tourism encounter. Today we offer a brief excerpt from the introduction:

In May 2019, a fire ravaged the cathedral of Notre-Dame in Paris, one of Western civilization’s most iconic cultural symbols and most visited tourist sites. Within a matter of hours, the blaze turned parts of the historic monument into smoking cinders. Exposing cracks in the French capital’s global image as the “City of

Lights,” the fire also threatened to shake the monument’s signification of modernity. Reactions across the globe were immediate and vocal. International headlines accentuated grief and shock over the potential loss of this quintessential Western cultural asset. Commenters described how the fire left “a hole in the heart of Paris” and how “watching Notre Dame burn, the entire world was in pain.” Within a few days, private individuals—primarily French citizens and international celebrities—had donated more than $1 billion to the building’s reconstruction. Many of these donations were made in the name of the “spiritual, cultural, and historical treasure from Paris to the world,” in the words of Salma Hayek.

One year prior to the Notre-Dame fire, the National Museum of Brazil in Rio de Janeiro, the largest natural history museum in Latin America, also was caught in a blaze. International reactions to the losses incurred in the conflagration and investments in reconstruction were fewer and markedly less enthusiastic than those that accompanied the Notre-Dame case. The fire was described as “an announced tragedy.” Although the loss for cultural heritage has been estimated to be more extensive than at Notre-Dame, the Brazilian building has yet to be restored and the search for remnants of historical objects lost to the blaze continues amid governmental cuts to science and education, not to mention broad national and international neglect. Comparing the aftermath of the two fires, Samuel Breslow notes that “the loss of Latin American cultural heritage simply does not capture the world’s attention the way the loss of Western European cultural heritage does.”5 The disparate reactions of the international community to these two fires reveal the contested geographies and political nature of what counts as heritage, for whom, and how. It also speaks to how tourism mobilizes or precludes the formation of collective and state responses to disaster.

Narratives and institutional actions like those surrounding the burning of emblematic religious, national, and global tourism infrastructures such as the Notre-Dame cathedral are mediated by historically and geographically informed power relations. An investigation into tourism infrastructures and the discourses, representations, and affects that constitute them reveals the geographically uneven socioeconomic terrain upon which cities, buildings, symbols, and affects are made meaningful and circulate; it also underscores how global tourism reifies differences between the Global North and Global South, rich and poor, and culture and nature. A quick glance at the geography of UNESCO-designated world heritage sites reveals just such distinctions. The formation of tourism’s narratives is contingent on myriad power relations that are historically and geographically mediated. Tourism narratives intersect with tourism infrastructures in ways that are subject to symbolic and affective transformation and contestation. In exceptional circumstances, tourism sites such as island archipelagos (see Mimi Sheller, this volume) might become geopolitical experiments of alternative political action. Yet, more often than not, in the aftermath of destruction and crisis, when the window opens for the expression of alternative narratives, hegemonic discourses are reconsolidated in ways that stabilize existing structures of power and geopolitical orders. 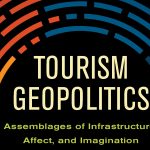