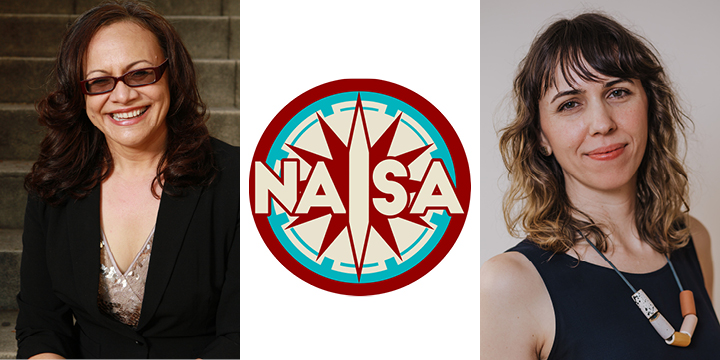 We are thrilled to announce that two University of Arizona Press books, Girl of New Zealand by Michelle Erai and La Raza Cosmética by Natasha Varner, were honored as finalists for the 2021 NAISA Best First Book in Native American and Indigenous Studies Prize!

“The committee expresses its deep admiration for the two finalists, Michelle Erai and Natasha Varner, for their outstanding work excavating and analyzing discourses of gender and power in relation to Indigenous women in different contexts.”—NAISA Book Prize Committee

Girl of New Zealand and La Raza Cosmética are both a part of our Critical Issues in Indigenous Studies series. This series anchors intellectual work within an Indigenous framework that reflects Native-centered concerns and objectives. Series titles expand and deepen discussions about Indigenous people beyond nation-state boundaries, and complicate existing notions of Indigenous identity. Learn more here.

Girl of New Zealand presents a nuanced insight into the way violence and colonial attitudes shaped the representation of Māori women and girls. Michelle Erai examines more than thirty images of Māori women alongside the records of early missionaries and settlers in Aotearoa, as well as comments by archivists and librarians, to shed light on how race, gender, and sexuality have been ascribed to particular bodies.

La Raza Cosmética examines postrevolutionary identity construction as a project of settler colonialism that at once appropriated and erased indigeneity. In its critique of Indigenous representation, it also shows how Indigenous women strategically engaged with and resisted these projects as they played out in beauty pageants, films, tourism, art, and other realms of popular culture. 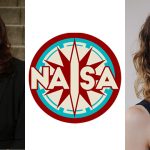