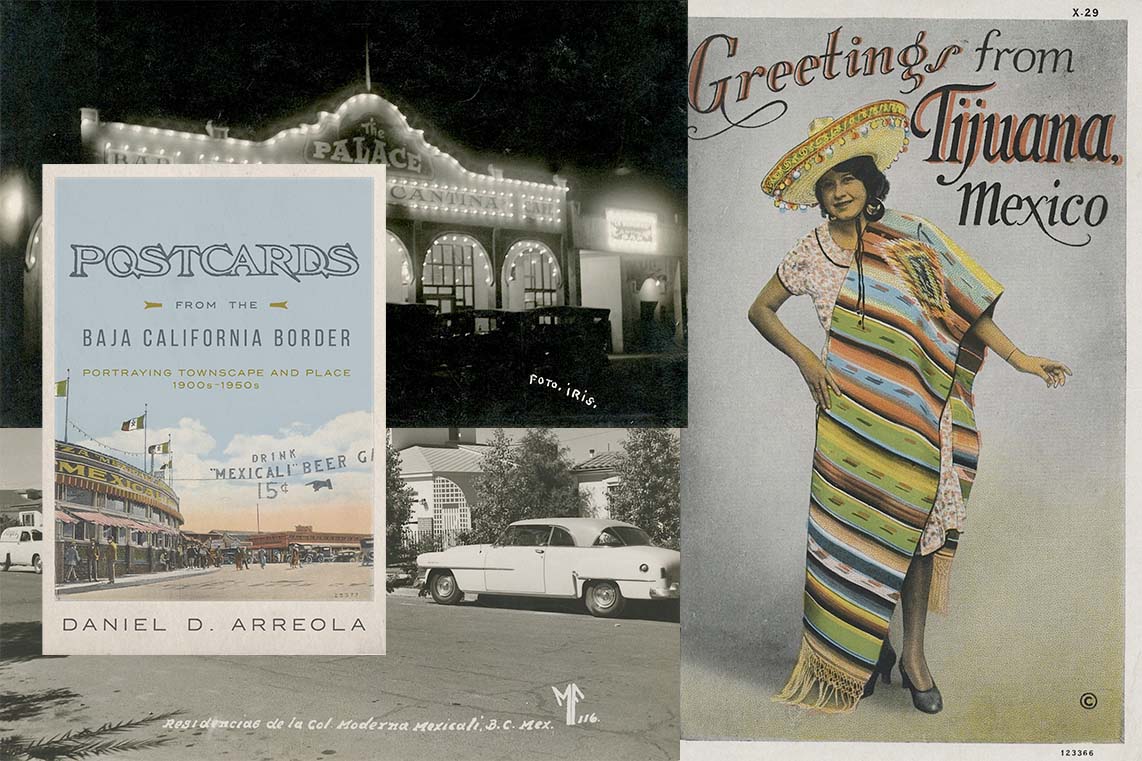 Postcards have a magical pull. They allow us to see the past through charming relics that allow us to travel back in time. Daniel D. Arreola’s Postcards from the Baja California Border offers a window into the historical and geographical past of storied Mexican border communities. Once-popular tourist destinations from the 1900s through the 1950s, the border communities explored in Postcards from the Baja California Border used to be filled with revelers, cabarets, curio shops, and more. The postcards in this book show the bright and dynamic past of California’s borderlands while diving deep into the historic and geographic significance of the imagery found on the postcards. With 313 color images, this book creates a vivid picture of what life was like for tourists and residents of these towns in the early and mid-twentieth century. Today, we share a sample of the wonderful postcards pictured in this new work.

Daniel D. Arreola is a cultural and historical geographer who specializes in the study of the Mexican American borderlands. He is an emeritus professor in the School of Geographical Sciences and Urban Planning at Arizona State University. His most recent book is Postcards from the Chihuahua Border: Revisiting a Pictorial Past, 1900s–1950s. 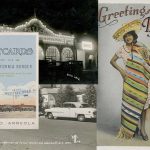