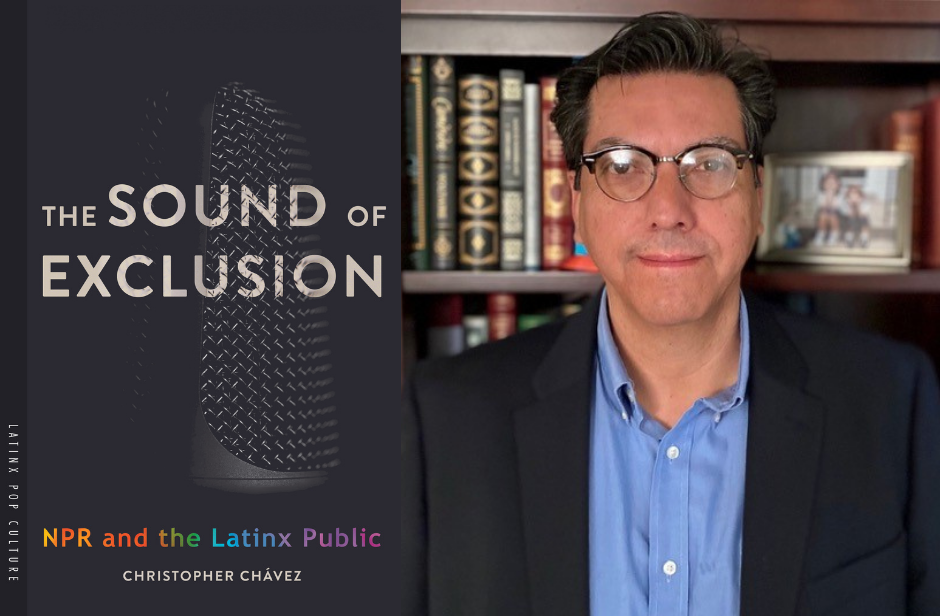 The American public looks different now. When we look at the world, demographically, we’re changing. We’re becoming much more diverse in really beautiful and interesting ways. There are all kinds of important stories to tell. During my research, I found that some of the policing [over what can be on NPR] comes from executives and broadcast-level producers, news directors who make small choices. But some of the policing comes from audience members themselves. Some people would react negatively when they heard somebody speaking in an accent, for example, or when a lot of time was spent on a Latinx-oriented story.

Consumers are very vocal, and in today’s digital environment, that feedback can be given to institutions immediately. And it can be swift and severe. That often came up and it was really profound in terms of the range of stories in Los Angeles, where I grew up. L.A. is a predominantly Latinx city. The radio station KPCC’s motto is “We speak Angeleno,” but it’s really speaking in English, speaking without an accent, excluding people that are primarily Spanish-dominant, not telling their stories, and just not showing the breadth of the reality that I know there to be in Los Angeles. 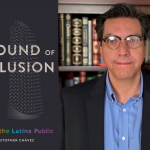