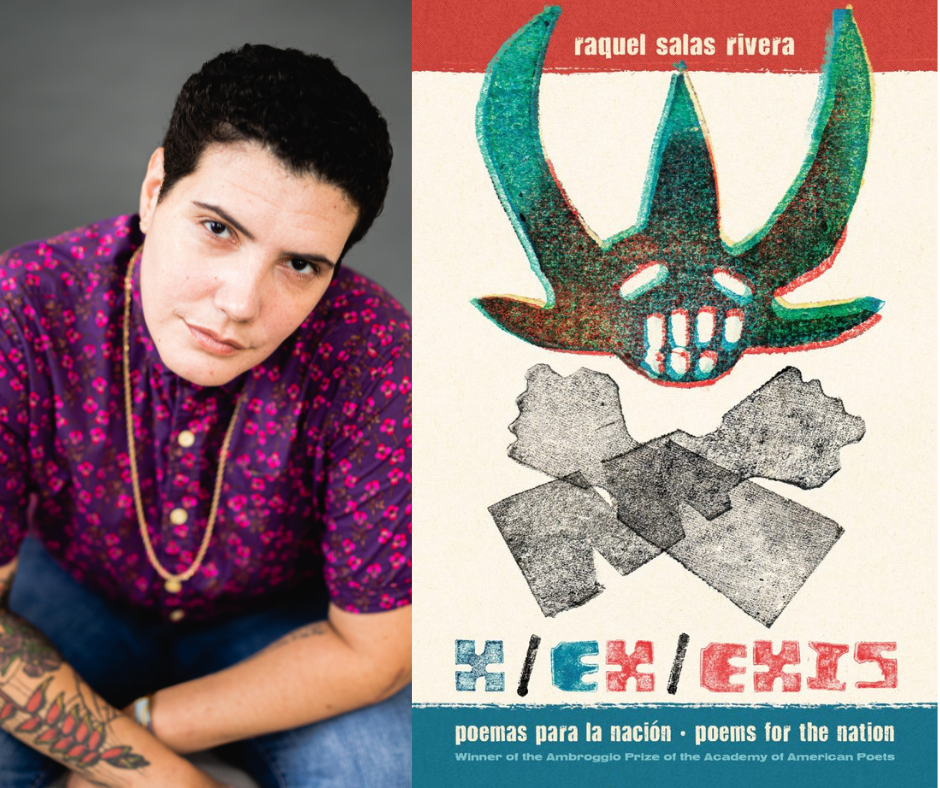 Salas Rivera’s book was the first Ambroggio Prize winner from the Academy of American Poets, a $1,000 publication award given for a book-length poetry manuscript originally written in Spanish and with and English translation. The winning manuscript is published by the University of Arizona Press. Established in 2017, the Ambroggio Prize is the only annual award of its kind in the United States that honors American poets whose first language is Spanish.

Salas Rivera’s x/ex/exis was a finalist in the Lambda Literary Awards competition in the Transgender Poetry category. The book was written in the early days of the rise of world-wide fascism and the poet’s gender transition. From teen dysphoria, to the incarceration of anticolonial activists Oscar López and Nina Droz Franco, to the entanglement of church and state, these poems acknowledge the violence of imposed binaries. For Salas Rivera, the x marks Puerto Rican transness in a world that seeks trans death, denial, and erasure. Instead of justifying his existence, he takes up the flag of illegibility and writes an apocalyptic book that screams into an uncertain future, armed with nothing to lose. 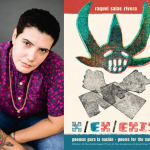