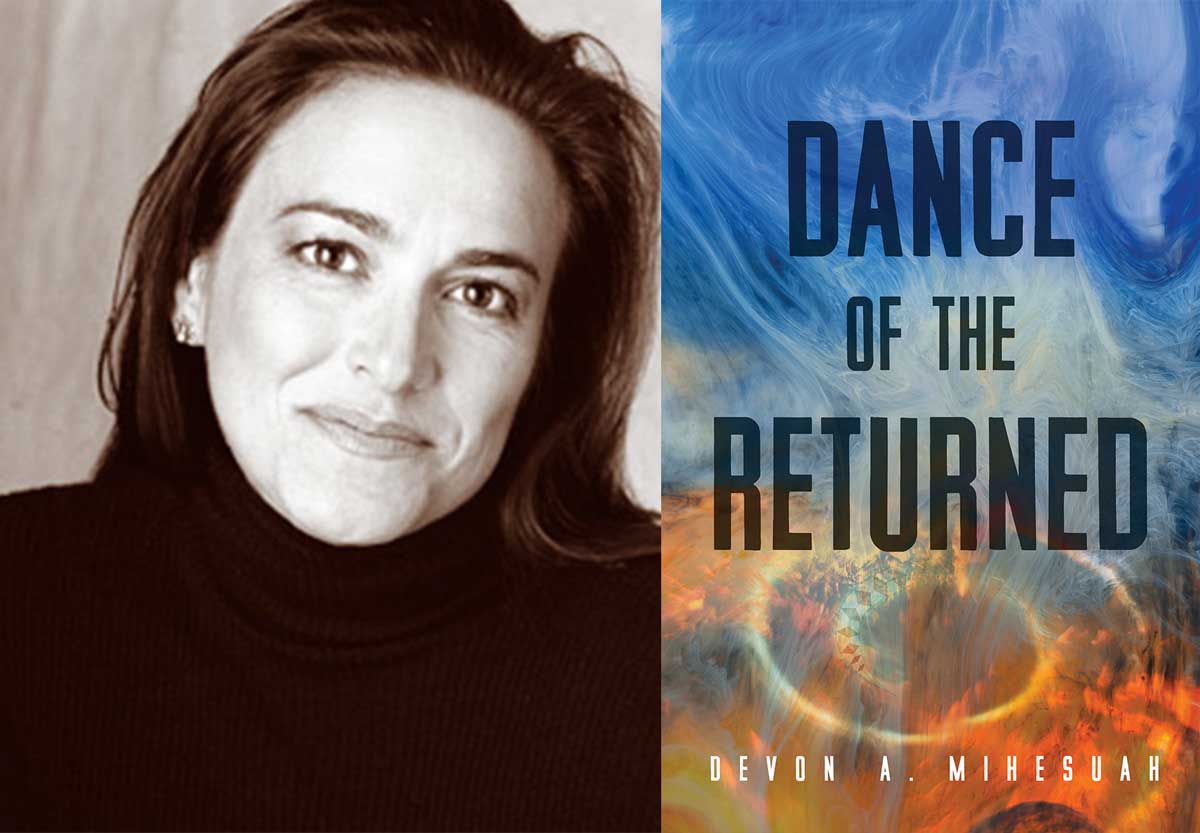 September 6, 2022
Today marks the publication of Devon A. Mihesuah’s newest release Dance of the Returned. In this newest work, the disappearance of a young Choctaw leads Detective Monique Blue Hawk to investigate a little-known ceremonial dance. As she traces the steps of the missing man, she discovers that the seemingly innocuous Renewal Dance is not what it appears to be. After Monique embarks on a journey that she never thought possible, she learns that the past and future can converge to offer endless possibilities for the present. She must also accept her own destiny of violence and peacekeeping.

To celebrate the new release, we’ve republished our interview with Devon, where she discusses writing life and even gives us a glimpse at Dance of the Returned. Enjoy!

In Devon A. Mihesuah’s new novel, The Hatak Witches, readers are introduced to Detective Monique Blue Hawk and her partner Chris Pierson when they are summoned to the Children’s Museum of Science and History in Norman, Oklahoma, where one security guard is dead and another wounded. Her uncle, the spiritual leader Leroy Bear Red Ears, concludes that the stolen remains from the museum are those of Hatak haksi, a witch and the matriarch of the Crow family, a group of shape-shifting Choctaws who plan to reestablish themselves as the powerful creatures they were when the tribe lived in Mississippi.

In a recent review from Publisher’s Weekly: “As informative as it is gripping, this supernatural mystery from Mihesuah—the 88th installment of Sun Tracks: An American Indian Literary series—is rooted in Choctaw cosmology and contemporary Native American life. Readers looking for intelligent, diverse supernatural fiction will be captivated.”

Below, Mihesuah answers several questions on writing life and what’s next for Detective Monique Blue Hawk:

You have a wonderful reputation as an Indigenous Studies scholar, what brought you to fiction?

I write and teach about racism, colonization, genocide, boarding schools, repatriation, bias in the academy, stereotypes, violence against Natives, activism, and ethnic fraud. These are heavy topics and any Native in the academy will tell you that we don’t stop thinking about them when the work day is over. We carry around a lot of emotional baggage. I don’t care for downer themes in fiction and I have a hard time watching movies that reenact past horrors. That trauma trope is not entertaining to me. Writing stories is a way to create endings that I want. Writing fiction is also a way to express myself in ways that I can’t in non-fiction. I prefer off-beat, odd stories with strong Native protagonists who could be role models.

Have you ever had any concerns sharing Choctaw culture and cosmology in your fiction?

I first wrote about Choctaw creation stories, witches, shampes, Kowi Anukasha (Little People), and time travel in Roads of My Relations. That was published in 2000 and no one has voiced concerns. I explain in the epilogue of that novel and in Hatak Witches that I never write about real ceremonies and that the entities in my stories are profiled on multiple online sites and even on the Choctaw Nation site. I’ve written a lot about Choctaw culture, foodways, and politics. My great-great-grandfather was murdered in 1884 by men from the rival political party. Many Choctaws don’t want the world to know that we have a complex history of violent intertribal factionalism based on cultural differences, wealth inequities, and religious adherences. They become more upset with the truth telling in my book Choctaw Crime and Punishment: 1884-1907 (2010) than they have with my fiction.

What do you hope your readers get from The Hatak Witches and Detective Blue Hawk?

I try to create inspirational characters. My other novels feature strong females. Monique is traumatized from the death of her brother and frustrated with tribal factionalism. She might be slightly addicted to her beer and has a hair-trigger temper, but she doesn’t wallow around in angst. In two future books she most certainly puts that anger to use. She is proactive and I am hopeful she can serve as a role model.

Can we say this will be an ongoing series? (wink wink, nudge nudge)

Yes! I have completed the next Monique story, Na Yukpa-The Blessed. It picks up a thread in Roads of My Relations and explores the possibilities of Indigenous futurisms. Here is the synopsis:

The disappearance of a young Choctaw leads Detective Monique Blue Hawk to investigate a little-known ceremonial dance. As she traces the steps of the missing man, she discovers that the seemingly innocuous Renewal Dance is not what it seems to be. After Monique embarks on a journey that she never thought possible, she learns that the past and future can converge to offer endless possibilities for the present. And that she must accept her destiny of violence and peacekeeping to become one of the Blessed. 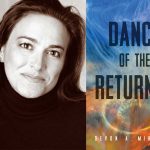