The Pristine Beauty of the Red Planet

Mars enthusiasts will appreciate these perfect snapshots of our current understanding of Mars, with soon-to-be classic pictures that have come to define our vision of the Red Planet. These images and their interpretations will be held as a yardstick for future exploration as we learn more about the surface and geologic processes of the fourth planet from the Sun.

With tantalizing and artistic glimpses at actively eroding slopes, impact craters, strange polar landscapes, avalanches, and even spectacular descent pictures of probes like the Phoenix Lander and the Mars Science Laboratory, we see what researchers are seeing.

Through vivid and beautiful images, this book underscores the need for such a camera on future orbiters, especially as more landing missions are planned. Mars: The Pristine Beauty of the Red Planet provides a stunning keepsake of one of humanity’s greatest accomplishments in space travel.
“For scientists, this book may be a record of Martian geology, history, and even a search for possible future landing sites, while astronomy enthusiasts will find a snapshot of our current scientific understanding of the planet. Dreamers will use it as a tool for a journey through time and space.”—Sky at Night Magazine

“While the book might at first be seen as a coffee-table art form, it is actually more of a gateway to a database of scientific research. A slab of publishing excellence.”—E&T Magazine

“Mars is one of the best places to search for signs of life beyond Earth, and it is a world that humans may one day call home. It is also a world of staggering beauty. The HiRISE camera on NASA’s Mars Reconnaissance Orbiter has revealed the stark and sometimes bizarre landscapes of Mars in spectacular high resolution and vivid color for the first time. In Mars: The Pristine Beauty of the Red Planet, the best of those images are gathered together, providing the most dramatic views of the red planet ever seen. It’s a book that belongs on the shelves of anyone who cares about Mars’s ancient past, or about its role in humanity’s future.”—Steve Squyres, Principal Investigator, Mars Exploration Rovers 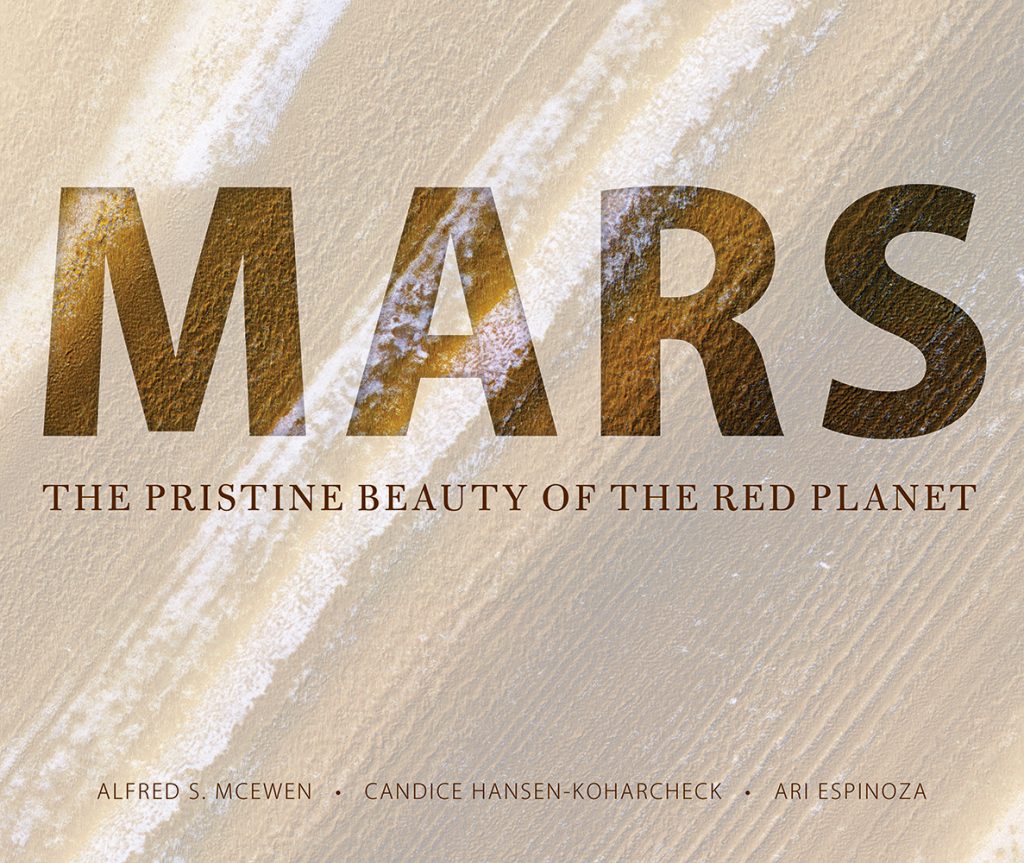