Clifford E. Trafzer (Author)
Paperback ($35.00), Ebook ($35.00) Buy
In 1924, the United States began a bold program in public health. The Indian Service of the United States hired its first nurses to work among Indians living on reservations. This corps of white women were dedicated to improving Indian health. In 1928, the first field nurses arrived in the Mission Indian Agency of Southern California. These nurses visited homes and schools, providing public health and sanitation information regarding disease causation and prevention.

Over time, field nurses and Native people formed a positive working relationship that resulted in the decline of mortality from infectious diseases. Many Native Americans accepted and used Western medicine to fight pathogens, while also continuing Indigenous medicine ways. Nurses helped control tuberculosis, measles, influenza, pneumonia, and a host of gastrointestinal sicknesses. In partnership with the community, nurses quarantined people with contagious diseases, tested for infections, and tracked patients and contacts. Indians turned to nurses and learned about disease prevention. With strong hearts, Indians eagerly participated in the tuberculosis campaign of 1939–40 to x-ray tribal members living on twenty-nine reservations. Through their cooperative efforts, Indians and health-care providers decreased deaths, cases, and misery among the tribes of Southern California. 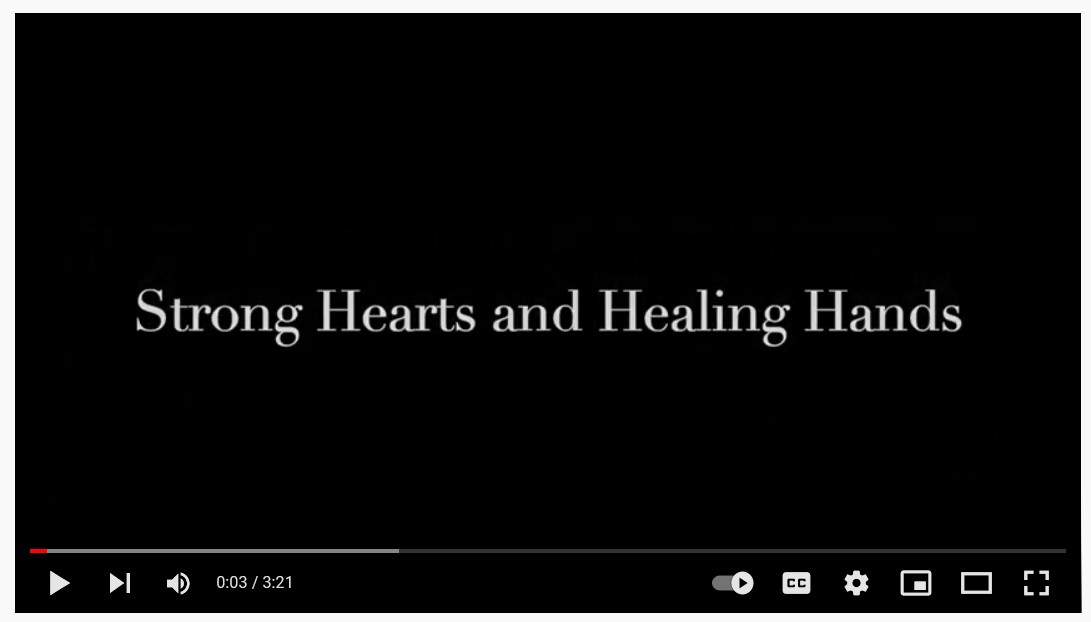 “Although situated primarily in Southern California, Trafzer’s contribution to the history of health care for American Indians / Alaska Natives should be on the bookshelves of many health-care providers serving Native populations. Trafzer’s book reminds us that factors that contributed to health disparities of yesterday for many American Indian and Alaska Native communities continue today. Today, causes of death are less driven by cycles of infectious diseases but by poverty, and limited access to quality health care remains challenging and persistent.”—Jennie R. Joe, co-editor of Health and Social Issues of Native American Women

“Clifford Trafzer brings his many years of experience and unique set of knowledge to uncover the understudied role of field nurses from the Progressive Era to the 1950s as they collaborated closely with a multitude of Native Americans in Southern California to promote public health and counter the onslaught of tuberculosis and other Western diseases that afflicted them as a result of being confined to reservations.”—Andrae M. Marak, co-author of At the Border of Empires