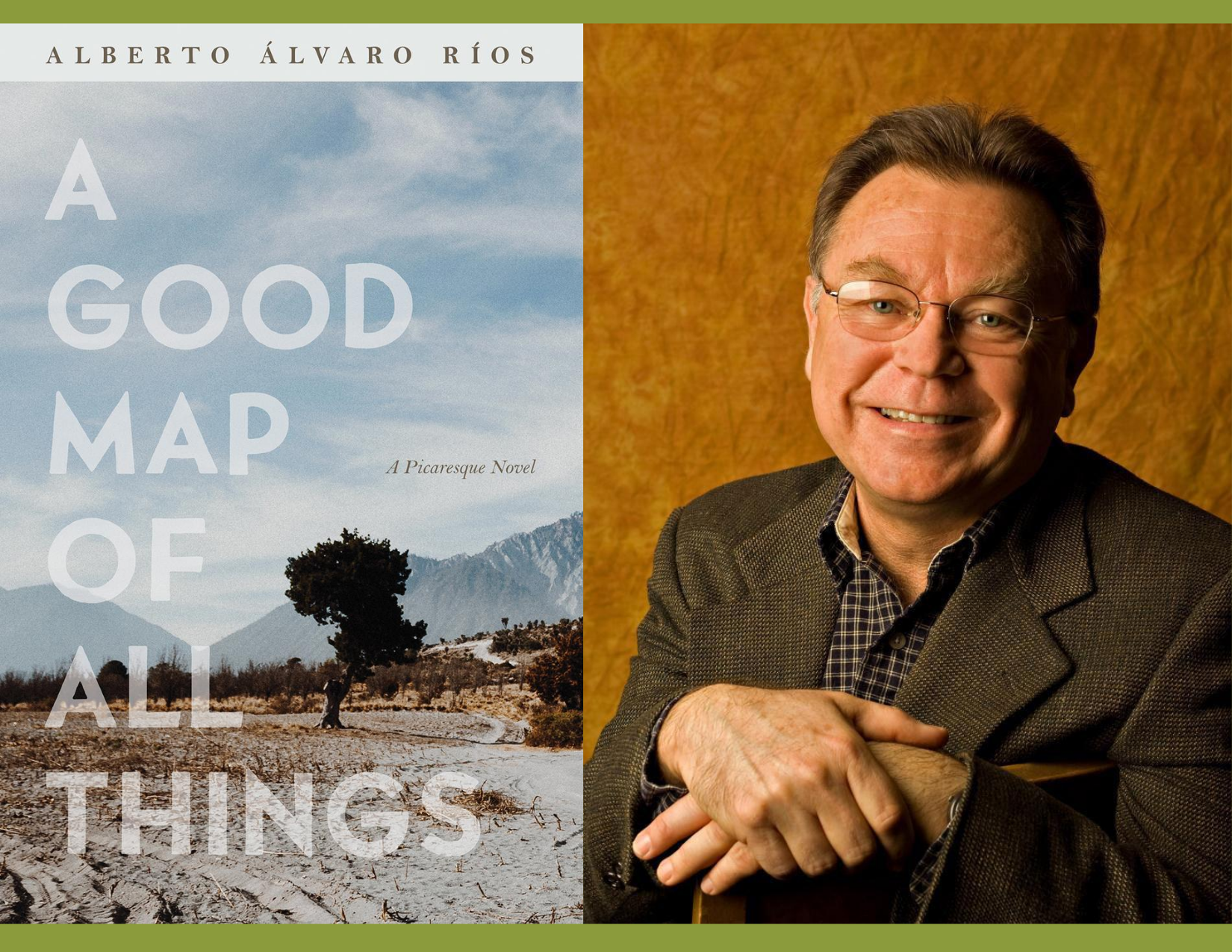 The Virginia G. Piper Center for Creative Writing is hosting a book release celebration for Alberto Álvaro Ríos’s A Good Map of All Things: A Picaresque Novel.

We will update soon with registration information for this virtual event.

Ríos, director of the Virginia G. Piper Center for Creative Writing, is a finalist for the National Book Award and the recipient of the Western Literature Association Distinguished Achievement Award. He is Arizona’s inaugural poet laureate, and a recent chancellor of the Academy of American Poets. Ríos’s latest collection of poems is Not Go Away Is My Name, preceded by A Small Story About the Sky, The Dangerous Shirt, and The Theater of Night, winner of the PEN/Beyond Margins Award.

A Good Map of All Things brings twenty people to life in a small town in northern Mexico, home to characters whose lives are interwoven but whose stories are their own, adding warmth and humor to this continually surprising communal narrative. The stories take place in the mid-twentieth century, in the high desert near the border—a stretch of land generally referred to as the Pimería Alta—an ancient passage through the desert that connected the territory of Tucson in the north and Guaymas and Hermosillo in the south. The United States is off in the distance, a little difficult to see, and, in the middle of the century, not the only thing to think about. Mexico City is somewhere to the south, but nobody can say where and nobody has ever seen it. 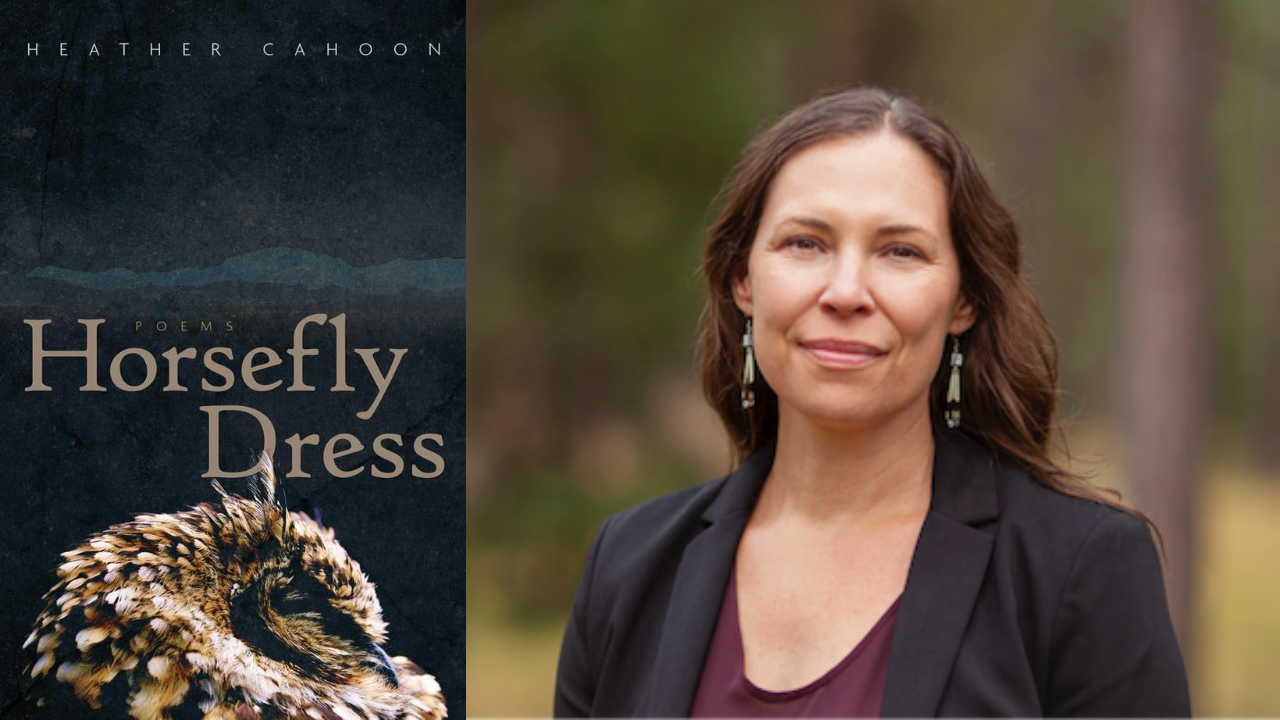 Celebration and Reading with Heather Cahoon

Tucson Festival of Books Authors in Conversation with Carolyn Niethammer

Book Release Celebration for Beyond Earth's Edge: Poetry of Spaceflight 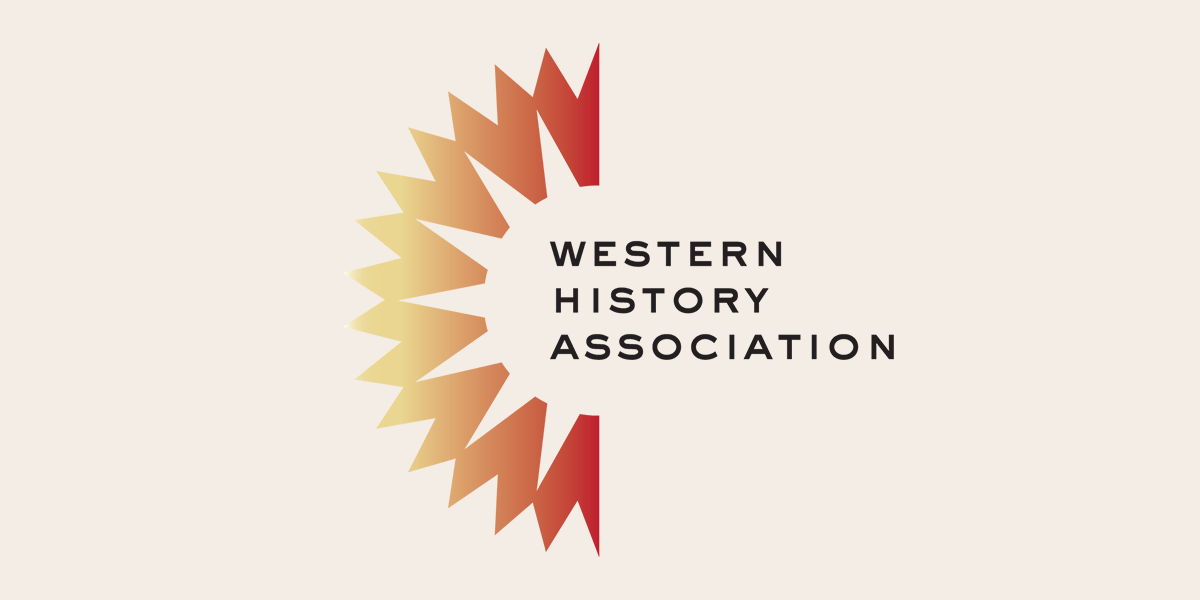 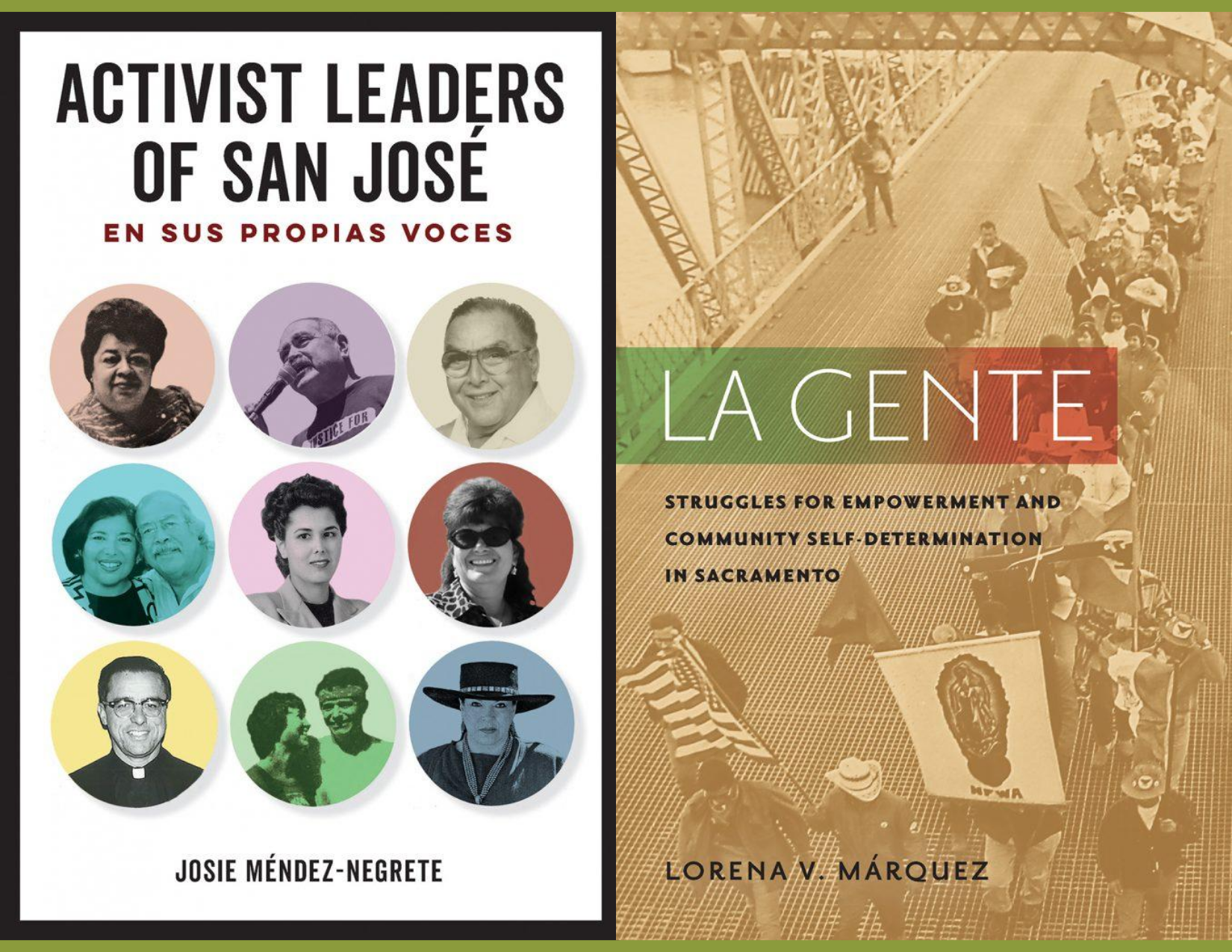 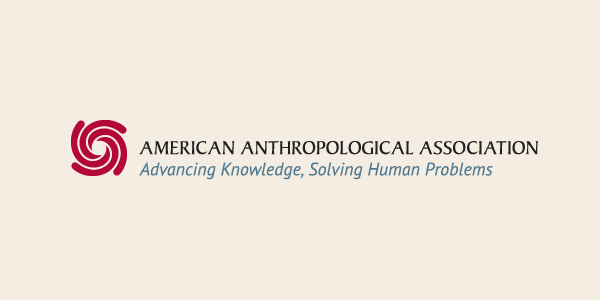 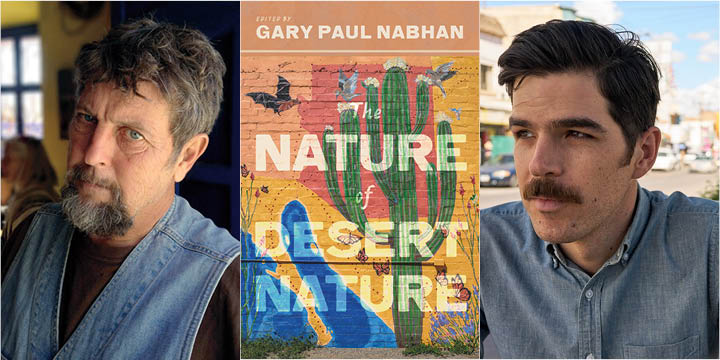 Tucson Tastes like Nowhere Else: A Book Release Celebration 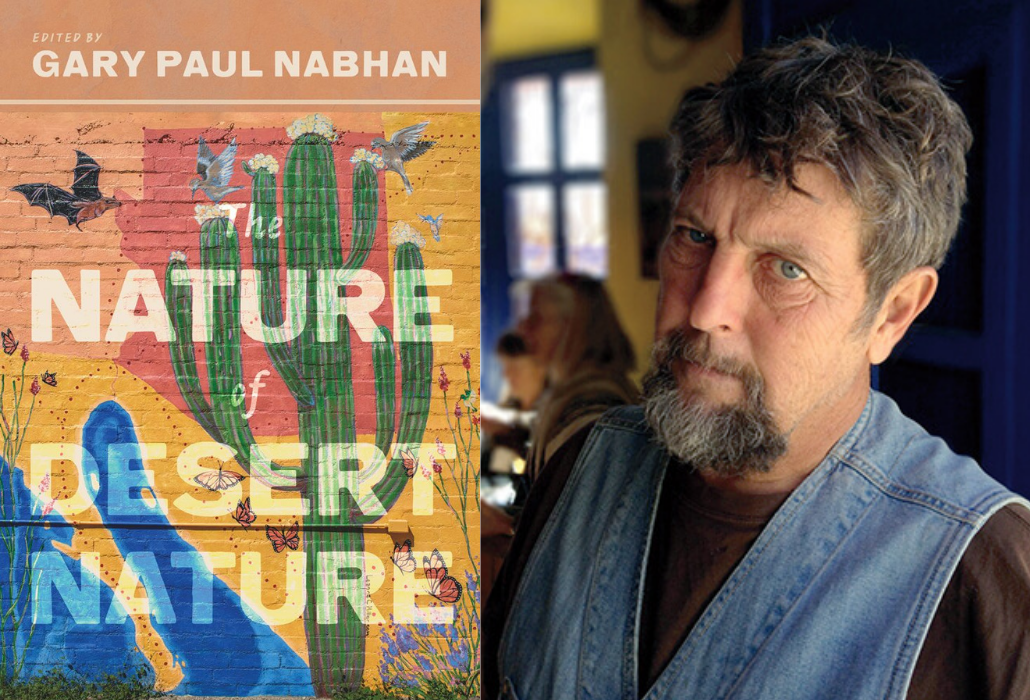 Book Release Celebration for 'The Nature of Desert Nature'