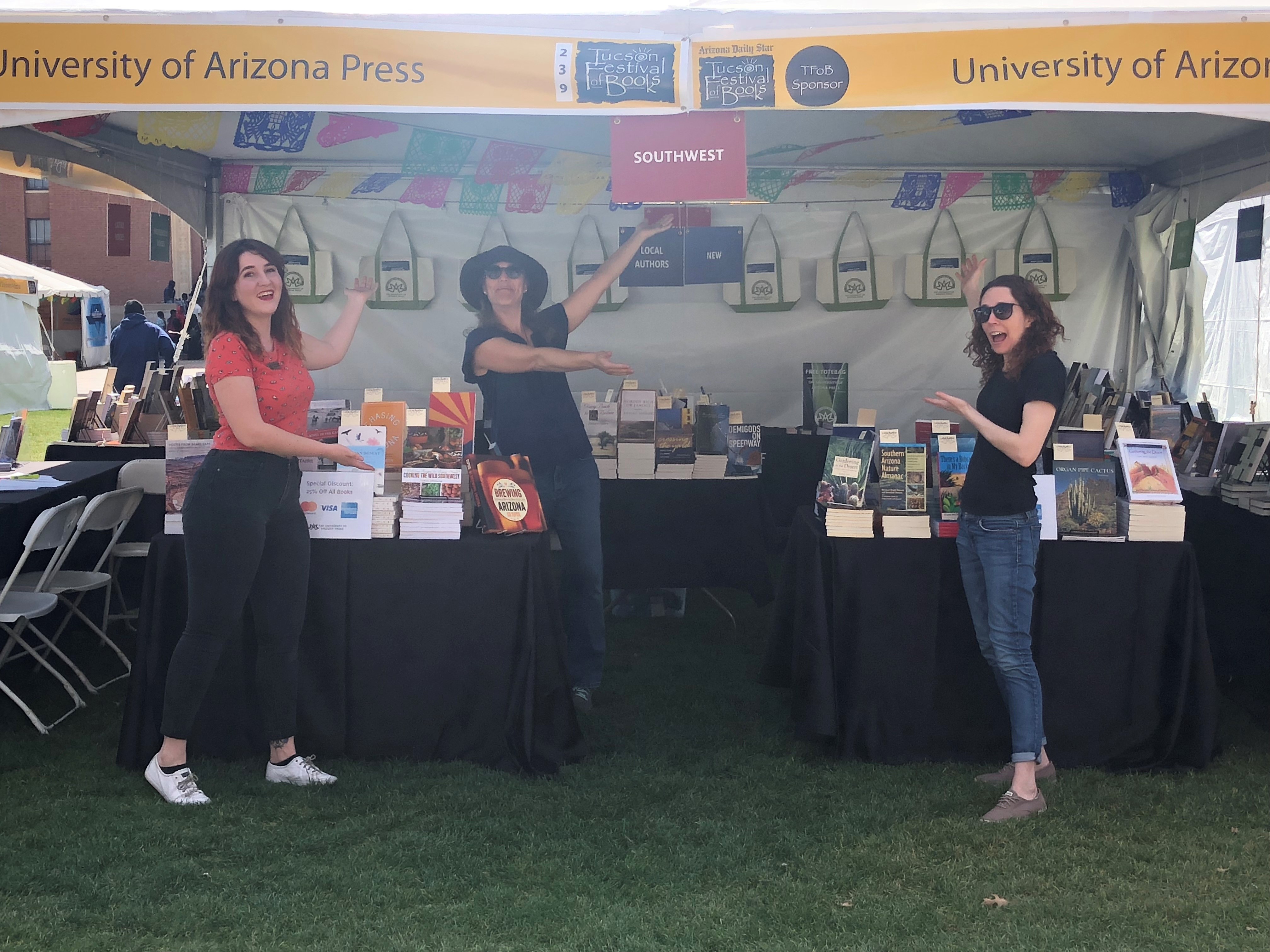 An estimated 130,000 book lovers attended this past weekend’s 11th annual Tucson Festival of Books. We’ve been a proud supporter of the festival since its inception, and we’re thrilled to have had more than thirty of our authors participate in panels, readings, and booth signings during this year’s event.

Several of our natural history and environmentally focused authors took the stage with our friends at the Western National Parks pavilion, including Fred Landau, Lawrence Walker, Rebecca Robinson, and Stephen Strom.

Mario T. García, who has published more than twenty books on Chicano history, also flew in for the event. He presented his most recent UA Press book The Making of a Mexican American Mayor.

Today we look back at some of the highlights of the two-day event: 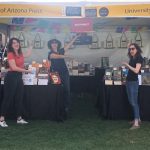