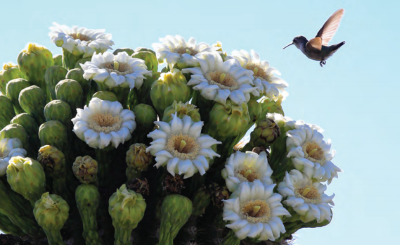 Every season at the University of Arizona Press has its own unique personality, yet you can always count on the Press publishing Indigenous and Latinx literature you won’t find elsewhere. You’ll find those gems in our Spring 2020 catalog, along with Southwest titles, cutting-edge books on the borderlands, Chicanx, and Indigenous studies; and other important work in anthropology, archaeology, environmental studies, and space science.

Here are several highlights to give you an idea of what Spring 2020 has to offer:

The saguaro cactus is an iconic symbol of our region, and this book gets to the heart of that with essays on our ongoing fascination and the plant’s unusual characteristics.

Out in February, paperback.

Sown in Earth: Essays of Memory and Belonging by Fred Arroyo

In this collection of essays, Arroyo shares personal and heart-wrenching memories that speak to the larger experiences of hardworking migratory men, such as Arroyo’s father.

Out in March, paperback.

Our Bearings: Poems by Molly McGlennen

Out in March, paperback.

To the Last Smoke: An Anthology by Stephen J. Pyne

In this book, Pyne, considered a leading authority and historian on wildland fire, offers a series of his most recent essays on fire region by region in the United States. Each essay provides a glimpse at how wildland fires differ from state to state, and what some regions are doing right.

Out in April, paperback.

Sugarcane and Rum: The Bittersweet History of Labor and Life on The Yucatán Peninsula by John R. Gust and Jennifer P. Mathews

Gust and Mathews weave together ethnographic interviews and historical archives with archaeological evidence to bring the daily lives of Maya workers into focus. The workers were part of the sugarcane and rum production of the Yucatán .

Out in April, paperback.

Diné Identity in a Twenty-First-Century World by Lloyd L. Lee

This is a distinctive and personal book from Lee, offering his perspective on Diné  identity in the twenty-first century. It is a mixture of traditional, customs, values, behaviors, technologies, worldviews, languages, and lifeways.

Out in May, paperback. 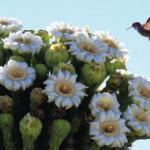