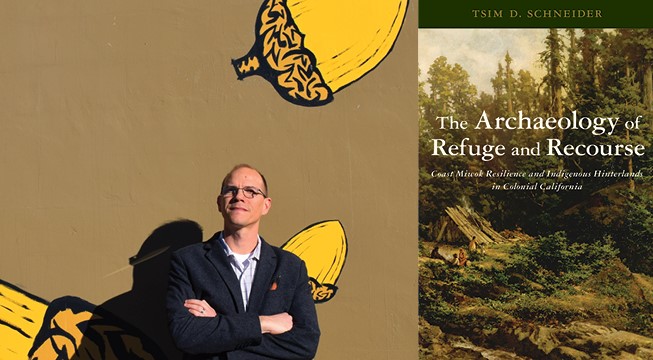 The Archaeology of Refuge and Recourse explores the dual practices of refuge and recourse among Indigenous peoples of California. From the eighteenth to the twentieth century, Indigenous Coast Miwok communities in California persisted throughout multiple waves of colonial intrusion. But to what ends?

Applying theories of place and landscape, social memory, and mobility to the analysis of six archaeological sites, Tsim D. Schneider argues for a new direction in the archaeology of colonialism. This book offers insight about the critical and ongoing relationships Indigenous people maintained to their homelands despite colonization and systematic destruction of their cultural sites.

Tsim D. Schneider is a citizen of the Federated Indians of Graton Rancheria and an assistant professor of anthropology at the University of California, Santa Cruz. His archaeological and historical research investigates the lives and decision making of Indigenous peoples contending with colonialism. Schneider is co-editor of Indigenous Landscapes and Spanish Missions: New Perspectives from Archaeology and Ethnohistory, and his research appears in such high-caliber journals as American Anthropologist, American Antiquity, and American Indian Quarterly. 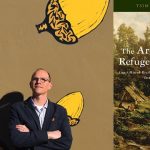