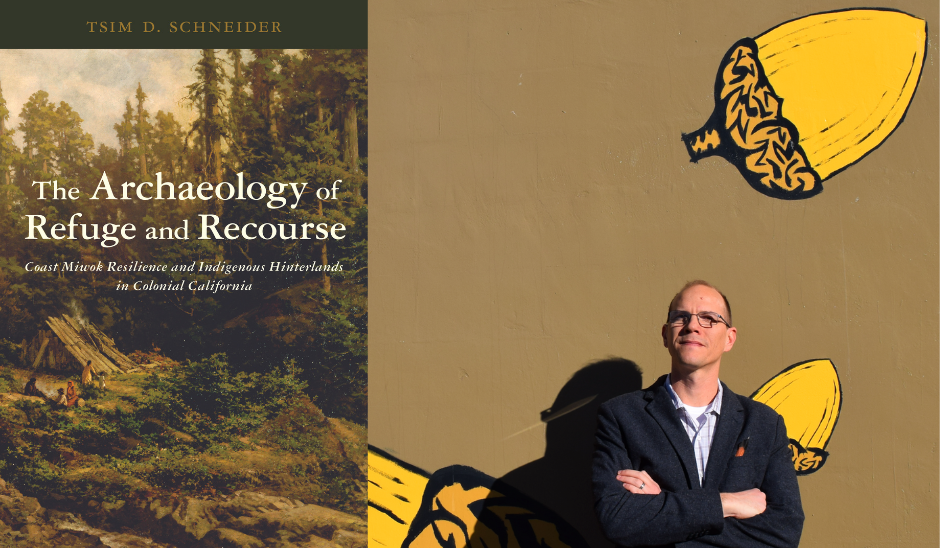 Schneider, a member of the Federated Indians of Graton Rancheria, is an assistant professor of anthropology at the University of California, Santa Cruz. He discussed his book and its examination of the critical and ongoing relationships Indigenous peoples maintained to their homelands despite colonization and systematic destruction of their cultural sites. Schneider was joined by Peter A. Nelson and Nick Tipon, fellow citizens of his tribe.

Schneider was also interviewed recently on KSQD, a Santa Cruz community radio station. You can find the interview here. 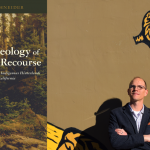