Mario T. García (Editor), Ellen McCracken (Editor)
Paperback ($35.00), Ebook ($35.00) Buy
The Chicano Movement, el movimiento, is known as the largest and most expansive civil rights and empowerment movement by Mexican Americans up to that time. It made Chicanos into major American political actors and laid the foundation for today’s Latino political power. Rewriting the Chicano Movement is a collection of powerful new essays on the Chicano Movement that expand and revise our understanding of the movement. These essays capture the commitment, courage, and perseverance of movement activists, both men and women, and their struggles to achieve the promises of American democracy. 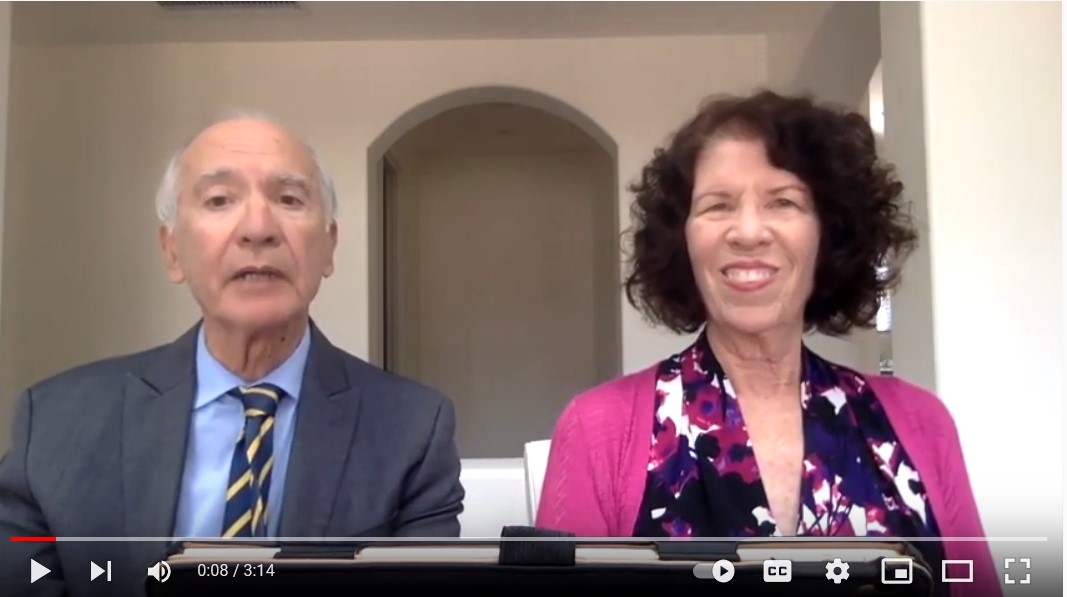 From Siqueiros to SPARC: The Historical and Ideological Roots of a Chicana Mural Movement
Juan Pablo Mercado

“We Were in a Foreign Land”: The Chicano Movement in Fresno County
Patrick Fontes

“Conversation about the Chicano Movement is far from over—in fact, it is continuing and getting reenergized all the time. Here, veteran and rising scholars across a variety of disciplines give us fascinating, multi-sited snapshots of this political moment in American history. I found myself learning so many new things about the ways that Mexican American women, men, and children spearheaded struggles for their equal rights and treatment across the Southwest.”—Lori A. Flores, author of Grounds for Dreaming: Mexican Americans, Mexican Immigrants, and the California Farmworker Movement