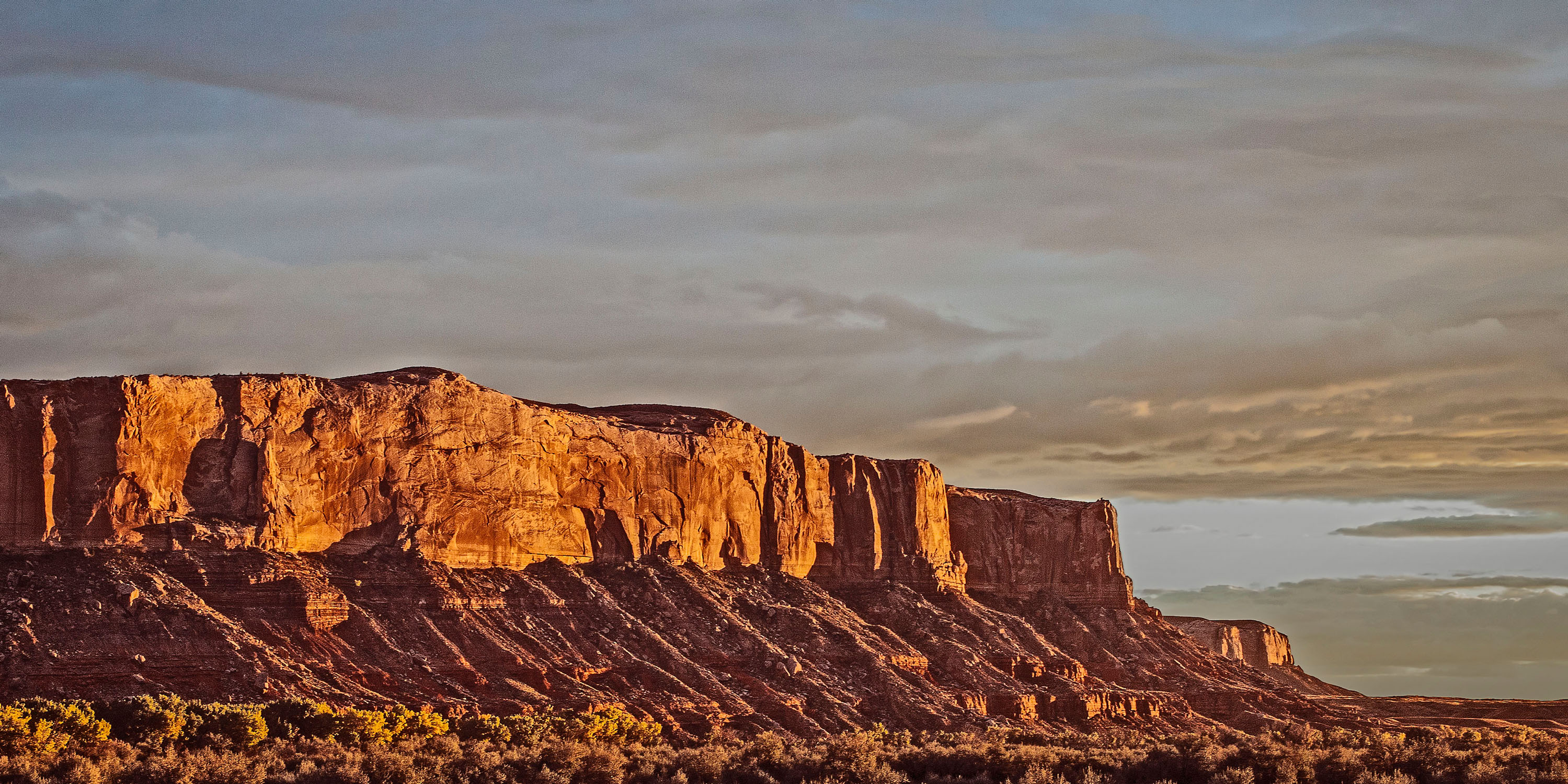 Join Rebecca Robinson and Stephen Strom in the community room at Sedona Public Library. President Barack Obama established Bears Ears National Monument on primarily undeveloped land in Southeastern Utah in 2016, with co-management by BLM, the US Forest Service, and a coalition of the Navajo Nation, Hopi, Ute Mountain Ute, Ute Indian Tribe of the Uintah, and Ouray Reservation and the Pueblo of Zuni. Though President Donald Trump has attempted to reduce the monument by 85%, legal challenges have so far preserved the land.

Rebecca Robinson has edited a collection of 22 individual voices and personal histories of those involved in the debate about the future of the monument in her book, Voices from Bears Ears: Seeking Common Ground on Sacred Land. Photographer Stephen Strom, whose photographs also appear in Voices from Bears Ears as well as in his book, Bears Ears: Views from a Sacred Land, has created an awe-inspiring visual celebration of the rugged beauty of the canyons, mesas, and spires of Bears Ears.

Book sales and signing will follow the presentation. This program, supported by the Arizona State Library, Archives & Public Records, a division of the Secretary of State with federal funds from the Institute of Museum and Library Services, is free and open to the public.

There are no events for that time.