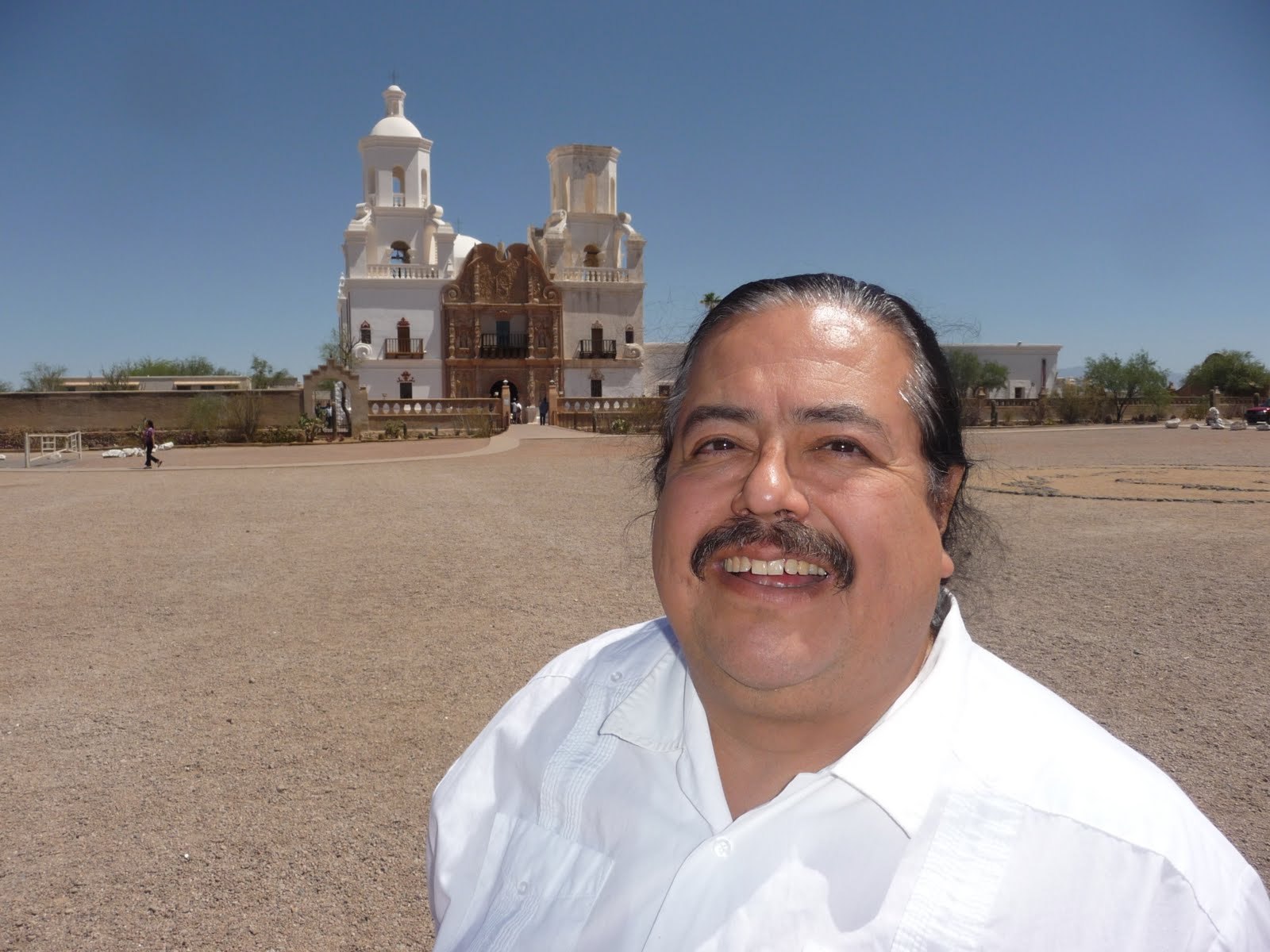 Poets Responding, founded by the late Francisco X. Alarcón in response to Arizona’s SB 1070 law, brought poets together throughout the world to respond against the anti-immigration law through poetry. In 2016, the University of Arizona Press published a collection of those poems, Poetry of Resistance: Voices for Social Justice, co-edited by Alarcón and poet Odilia Galván Rodríguez.

To celebrate and remember Alarcón, Poets Responding has created a virtual event continuing its tradition of celebrating poetry of resistance.

Registration is required in order to receive a Zoom link. To register, send an email to attend or read to poetryofresistance2016@gmail.com.

Poets brought together by the late Francisco X. Alarcón, originally gathered here in 2010 in solidarity to respond to the then proposed Arizona SB 1070, a racist law that targeted immigrants and further legalized racial profiling. A law which was eventually passed and spread to other states seeking to further discriminate against BIPOC people by using the pretext of “reasonable suspicion” – of a person being an “illegal” in the US – merely because of the way they look. As the years progressed, we’ve continued to address other issues such as the doing away with ethnic studies, the dire situation at our Southern Border, and the killing with impunity of BIPOC people by racist factions of the police, and other White supremacist groups, xenophobia, discrimination against LGTBQIA, and Earth and Water Protector’s struggles for Mother Earth’s survival. We have always addressed issues of injustice against people considered “other” in our country and continue to be in solidarity with groups such as the Southern Border Communities Coalition, Indigenous Communities and Coalitions, the Black Lives Matter Movement, and others. We feature poetry and immigrant human rights news as well as other social and eco-justice issues facing us as citizens of the world. 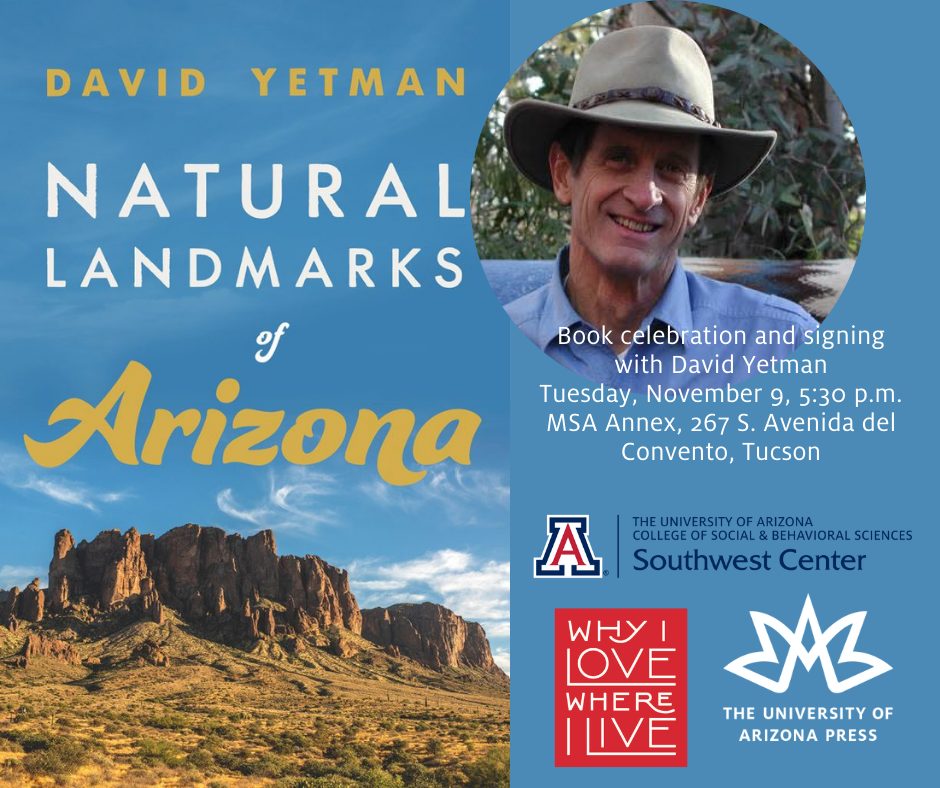 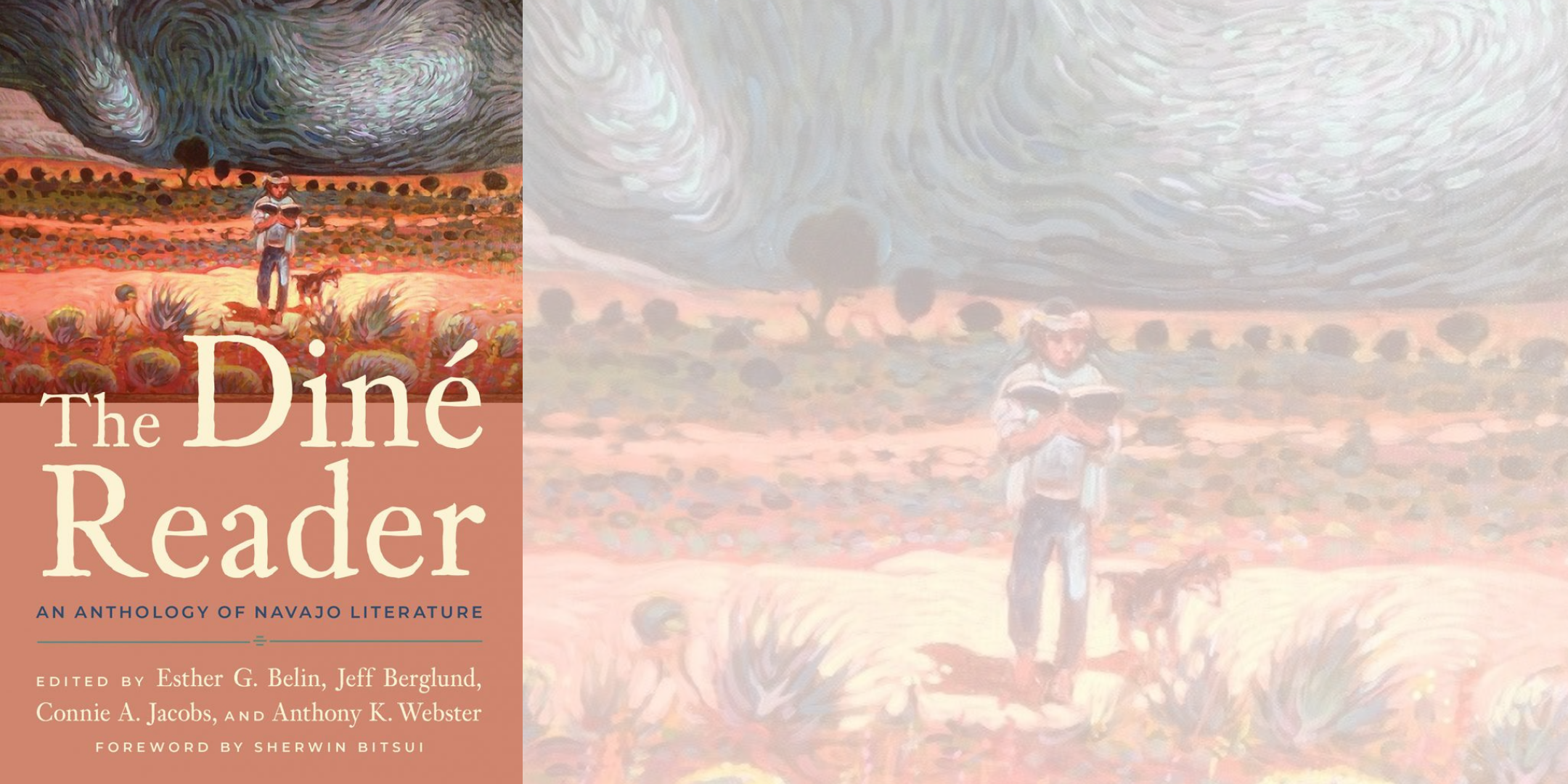 Celebrating the Diné Reader: An Anthology of Navajo Literature