Registration is not required.

Carolyn Niethammer learned to love and understand the West growing up in small-town northern Arizona. She has spent her life writing about the foods and people of the Southwest in award-winning ethnobotanies, cookbooks, and biographies. She leads Tucson gastronomy tours covering everything from edible wild plants to the latest farm-to-table restaurant offerings with heritage ingredients. The most recent of her five cookbooks is Cooking the Wild Southwest: Delicious Recipes for Desert Plants. 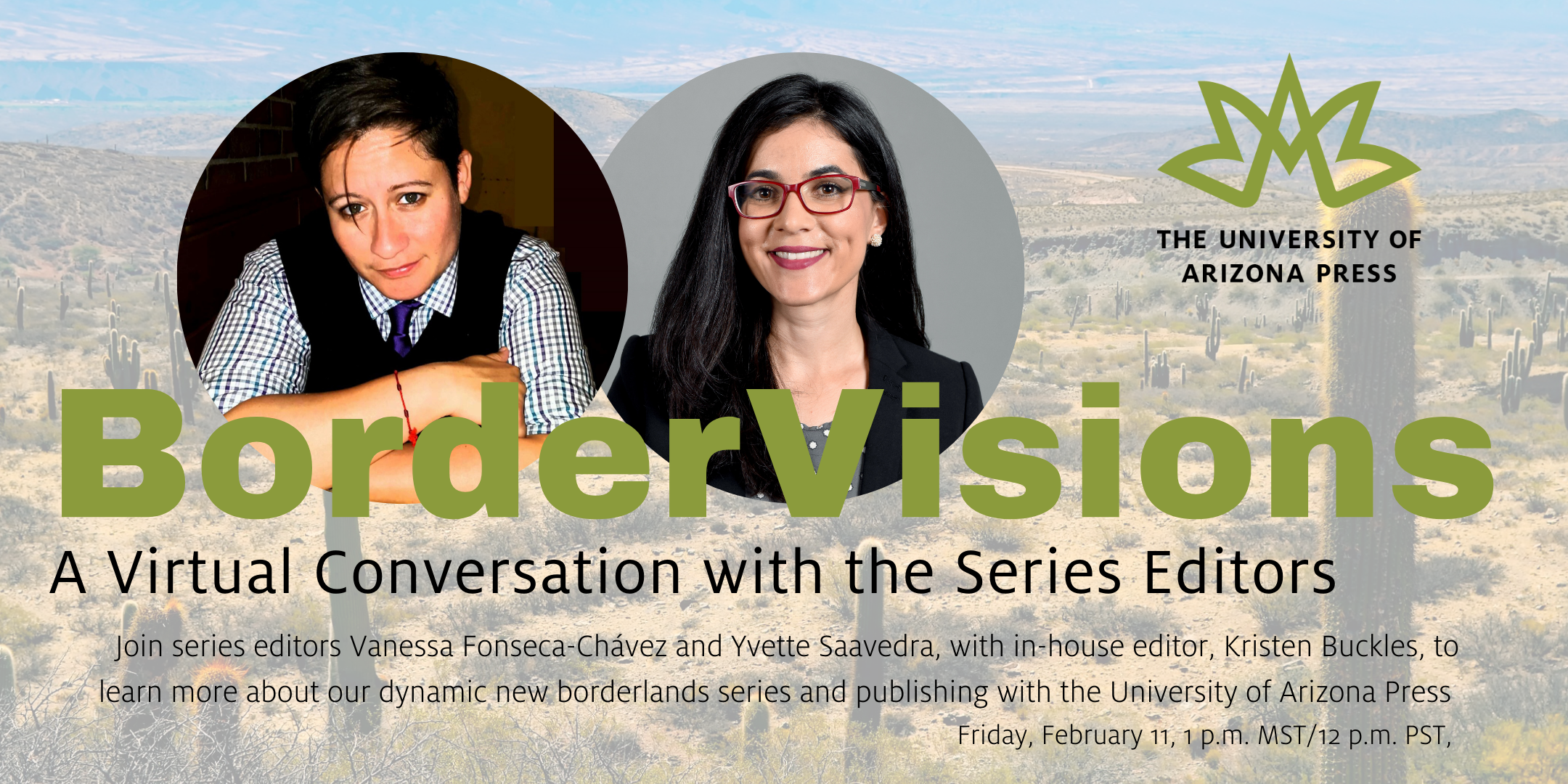 BorderVisions: A Virtual Conversation with the Series Editors 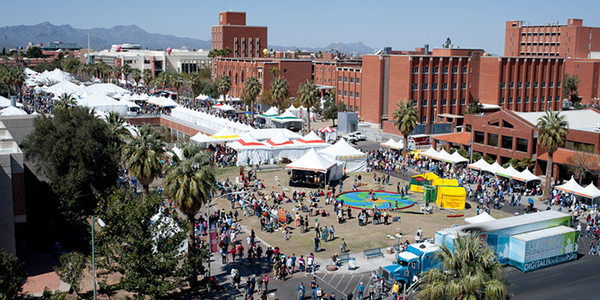 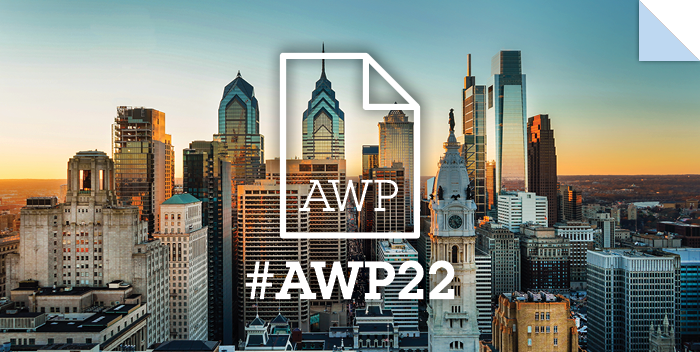 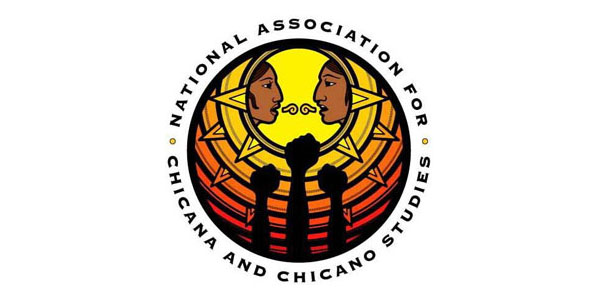